I am now studying in TU Delft Faculty of Industrial Design, Design for Interaction Masters. Now I reached the graduation project, I realized I am very interested in design for emotion. I have more or less formulated that with the product I want to design, I want to create an emotion of desire. There are no better products than adult toys, personal massagers or erotic accessories to design desire through lust. The user research and design of such a product thrills me since I feel I can get really to the core of dreams and wishes of users and also empower users through creating confidence. 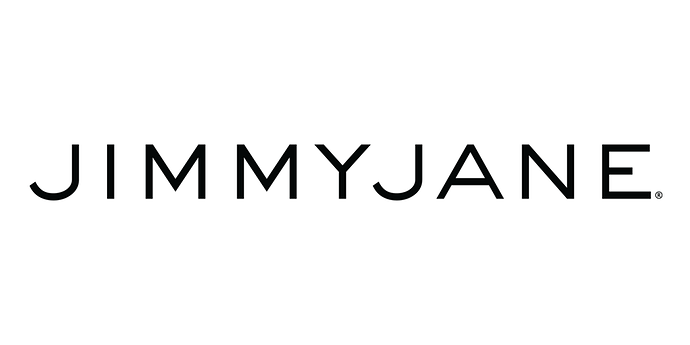 JIMMYJANE's™ intuitive design and technology, combined with sexual empowerment makes our luxury vibrators and sex toys the best place to shop and improve your well-being. 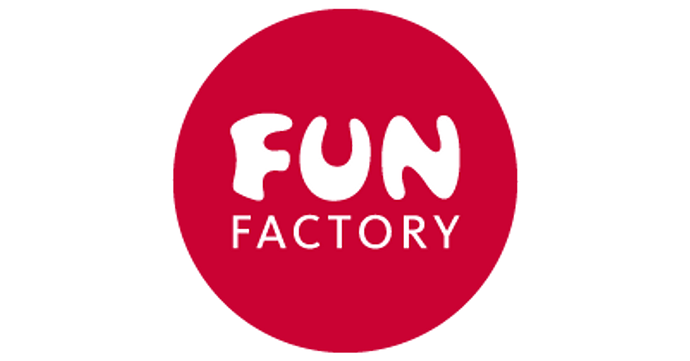 Liberator is the greatest invention for sex since the bed! Our iconic collection is associated with distinct design, premium quality and outstanding performance.

Nice assignment…I’d love to do some adult-toys one day. Must be a blast to have to user-tests

I don’t think you’ll have much trouble finding a manufacturer/company in Amsterdam. But maybe you’ll have to convince them to also create a high-end product. The market is certainly ready for them. Most people now have sex-toys. They just don’t want them to look like that. I’d suggest a sex-toy that is unrecognizable as a sextoy. Maybe it looks like an art-object (nice sculptural form).
Btw have you seen this IKEA-add? 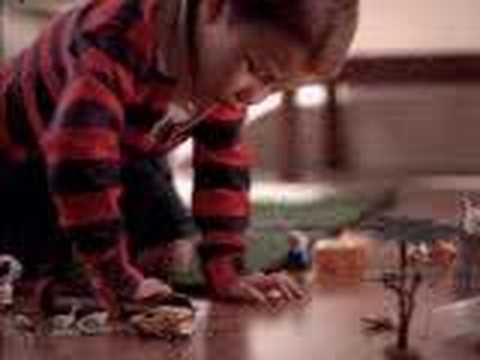 Edit: Wow! Sex is being censured in the text. I didn’t know these boards did that. Would it be the same for piss, shit and f*ck?

Cool project. Some girl in my graduating class tried to do the same thing, but her proposal was denied by the professor. I believe because the proposal just wasn’t that solid, she was only going after the shock appeal.

We are Industrial Designers, not experts on high end sex toy manufacturers located in Amsterdam, or around the world.

Google is your friend.

LMGTFY - Let Me Google That For You

For all those people who find it more convenient to bother you with their question rather than to Google it for themselves.

Check out je joue and lelo too.

a very interesting project… i wonder if there companies here in the usa.

the research part of it might be embarrassing lol

A friend of mine last tear completed a graduation project very similar to what you are trying to achieve so it might be good chatting to her. See her work here http://dfi09.com/DFI09_profilepages/Nicola%20Eastbury/nicola_eastbury.html if anything she Is currently studying a masters in design and will be able to give you some good pointers. If I remember rightly she collaborated with Phillips design.

Another company which could be interesting from a male perspective is http://www.tenga.co.uk and durex play http://www.durex.com

Hello everyone who replied,

Thank you very very much, I am now in contact with some company and the professor I wanted to work with agreed on the project; I hope I will be on move about some serious work soon. I hope I will be able to post my results in september

If you want to contact me still go ahead!

It ended up as a type of sex toy type product that the people could use while lying side by side… no “dangerous” overexertion required.

At first it seemed like a total shock project, but the student had gone out and had the uncomfortable interviews with many old people and it really solved a problem that nobody had approached before - old people worry about hurting themselves during sex and have physical limitations.

maybe not your market, but the elderly pop is already/going to be booming and they might want a high end marital aid too… probably not as s3xy as you had in mind though

PS some those massagers (jimmy jane, etc) listed above are really nice products in person - never tried personally, but saw them in stores

Well, it did not really work with the company… I am now about to start the project… So I am still looking for a company that would want to collaborate…

How many people/companies rejected you? I wouldn’t give up until I received at least 50 rejection letters to solid attempts (if you really want it)

Philips also have a range of massagers that might be worth checking out.

Also, Babeland, an adult retailer used to run annual design comps, so might be worth getting in touch with. Our creative director won third prize a few years ago. You should have seen the box of goodies that turned up!

It’s been almost a year since I posted this thread. I got a project with a Dutch company in the end and I completed the project with successful results. I think I will make a big fuss about it very soon, which I think the work deserves it. Good team, good design, good process!

Thank you everyone who replied.

Now that I have my degree, I am slowly moving to the job scene soon.

Any details on the project?

It’s been a years this topic and this is my new account… Details for the project?