Adidas / Yeezy split - who's going to come out better? — Poll 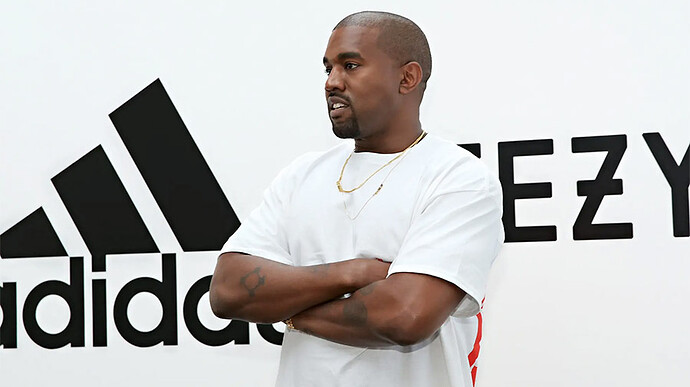 Cowen downgraded its rating on Adidas to "Market Perform" from "Outperform" due to signs of lower digital traffic and lower Average Unit Retail Prices for the brand, as well as the risk of the end of its Kayne West partnership.

I’m curious, because on one hand, he seems to be a headache and maybe the line has peaked, on the other Yeezy represents “7 percent to 12 percent” of Adidas’ footwear sales. Clearly that kind of money matters, but it seems like Adidas needs a fresh start anyhow. So, if this goes down who will be better off? and why?

Yeah, Adidas should be better poised coming out of this partnership. Yeezy products are not cheap, and with an impending recession not sure how attractive the price points will be to the “average” fan and consumer.

It’s an interesting one for sure.

I know plenty of people on both sides but haven’t talked to anyone, nor would I want to compromise anyone.

From the outside looking in Adidas likely controls the IP, the supply chain of course, and the retail relationships. On the other side Kanye has a very large public platform, broad reach, and the ability to essentially define what is considered cool in the moment. I don’t think the chunky sneaker trend would have become mainstream as quickly as it did otherwise…So they theoretically really benefit from each other since the bring very different strengths to the relationship.

I don’t have a crystal ball but my guess is they will work it out unless Kanye walks. Did the Gap relationship dissolve or is that still on?

It seems that as of late, particularly with sneakers and streetwear becoming high fashion, that a lot of that space is more about artistic and creative expression, essentially more haute couture where previously we saw much more ready to wear. Given this shift, it seems tastemakers and influencers like Kanye find themselves in a much more influential position. That being said, I’m not sure when the next shift may come or what that may be.

In this particular debate, I find it interesting because so much of what Yeezy has been successful doing in this space isn’t too far from what Yohji Yamamoto / Y3 have been doing, but with less mass appeal or knowledge. So in that sense, the Yeezy brand was certainly more powerful than Y3 / Adidas collabs. I’m interested what Kanye’s day to day involvement in Yeezy footwear is, I imagine he tells Stephen and Cesar a big idea he has and they run wild and bring back concepts…but IDK.

I see no reason why both won’t be successful.

I’ve worked on a lot of licenses over the years including one with a celebrity that went pear shaped and had to be terminated early. When I saw this kicking off I thought, ‘oh here we go again,’ having been on the other side of that fence. I was absolutely horrified on behalf of the Adidas employees that they were shamed like that on social media, they’re not celebrities, they didn’t ask for that sort of attention, no one deserves to be treated like that. Kanye has such a huge following and I’d say a big responsibility. Legally it must’ve been a breach of contract of the license, surely. I’d say Adidas will hold the cards on this. Big corporation with decades in business, how can they not? Who knows what Kanyes involvement is? Yes Yeezy is responsible for some major trends in kicks but he’s not the only one coming up with ground breaking ideas either.

A crazy person with “ideas” vs. a corporation that knows how to design, execute and retail the product? Ye has no legs to stand on and the only thing guaranteed in fashion is that what is a trend now will be out of date later.

I just feel bad for the real designers, developers, PLMs and marketing people that actually make it all happen behind the scenes when Ye shamelessly takes credit for it all. Delusions of grandeur indeed.

If he has to go to instagram to ask for any other brand that wants to “give him control” it’s pretty clear he has no idea on what actually goes into making product (let alone selling it). There are poor millennials with zero clout who start their own brand and he can’t figure it out? I don’t feel sorry for him.

I agree, some of what he came out with was telling, it told me that there was only limited understanding of how our industry works. It sounded just like some of the enquiry emails I get where I email back and say, ‘you need to do more research before you employ me.’

Obviously been some updates here: 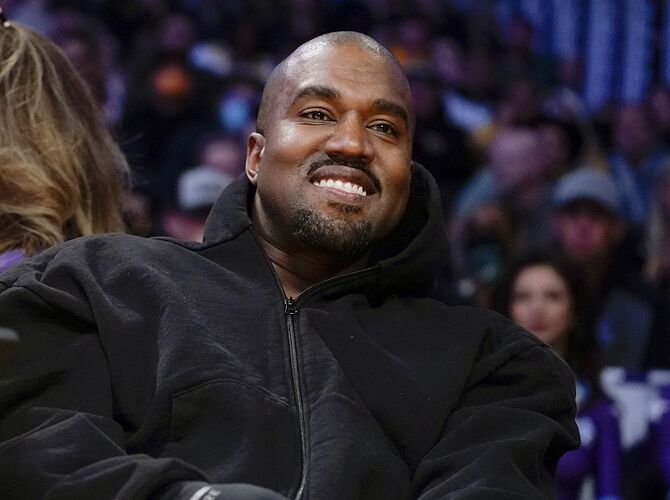 The company faced pressure to cut ties with Ye, with celebrities and others on social media urging Adidas to act.

I think we can close the poll on this one.

“Adidas is the sole owner all design rights to existing products as well as previous and new colorways under the partnership.” 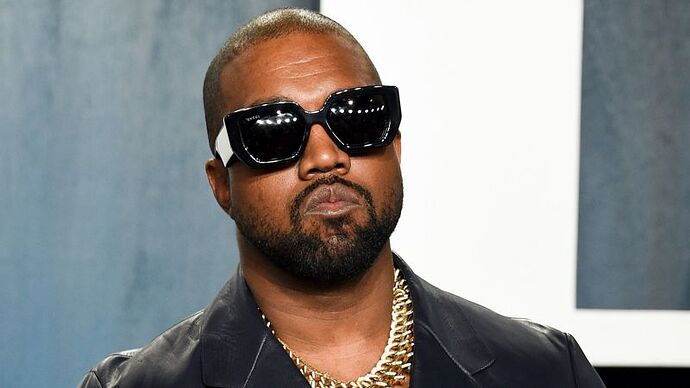 Yeezy without the Ye? Who is new "sole" owner | CNN Business

"When it starts to get crazy, then run away," Kanye West once sang. Adidas followed his advice.

Again surprising no one.

Starting a new poll here: Designers, who or what could fill the Yeezy-sized hole in Adidas' world? 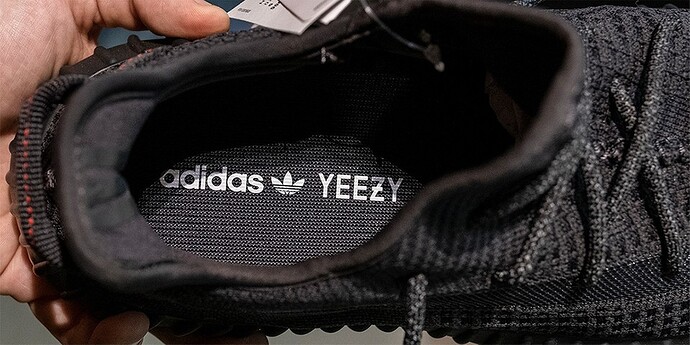 You can expect to see these roll out starting in 2023.