It’s been a while since I bought a computer. I have always used PC desktops for ID work, but recently I’m finding more and more people, and not just “mobile” freelancers, who use mac laptops as their main computer for ID. I wanted to ask, do you guys use a mac? If so why?

Also I am considering buying a laptop (for Rhino, SW, Keyshot, Adobes) nothing outrageous, just modeling and rendering single frames, do you think a bog standard 13" macbook pro with one of those Iris 650 graphic card would fare well with these?

Thanks for any input

The performance if you aren’t doing massive assemblies should be pretty adequate. I’d just make the investment in the quad core 13" Pro so you get the faster CPU and additional thunderbolt ports.

I use a 15" Macbook Pro for UX primary with occasional very light CAD work (Alias) and it does the job.

I use fusion 360 with a new MacBook Pro. My team at Sound United all used solid works and rhino with MacBook Pros without a problem.

Thanks Cyberdemon, Yo, good to hear it is useable, I certainly don’t need massively complicated scenes, and it makes sense to get 4 core at least.
Yo, what specs do you have?

Quad core 13 inch pro. I went 13 because I travel a ton and have a monitor in the studio anyway. I think the 15 inch quad cores had an issue actually. Can I just say that I really miss the magnetic power cord, and the hdmi connector? USB C is cool and all but Now I travel with a pencil case full of dongles… and yes I just used pencil case and dongle in a sentence… and the new power brick doesn’t have those little flip out tabs for cable management. What the heck? Other than that, it has been great. Carzy how much lighter it is than the previous gen. Battery life is pretty good as well.

I still have the the old Magsafe 15" Macbook Pro, you can pry it from my cold dead hands. All my displays are Thunderbolt 2 so my desire to jump ship to USB-C/Thunderbolt 3 is zero.

On magnetic power cord: that has got to be the weirdest design decision ever made by Apple. It was their single hardware USP which amazingly noone copied (to my knowledge), and now that it’s gone I haven’t heard of a single person who’s happy about it. It has to be someone’s ego behind it all…

On a side note, I know we all at some point thought “wouldn’t it be cool if there was magsafe on iPhones?” and the next second “it’s likely not working for some reason or they would’ve done it”. Well I bought some magnetic adapters from alibaba just to see if it works, and it works amazingly well! So strange for Apple to pass on this opportunity? Anyway - you can get the adapters for USB-C as well to get magsafe back. If you have USB devices like headphones or ebook reader etc you can stick em with adapters too, and then use the same charging cable for all devices. 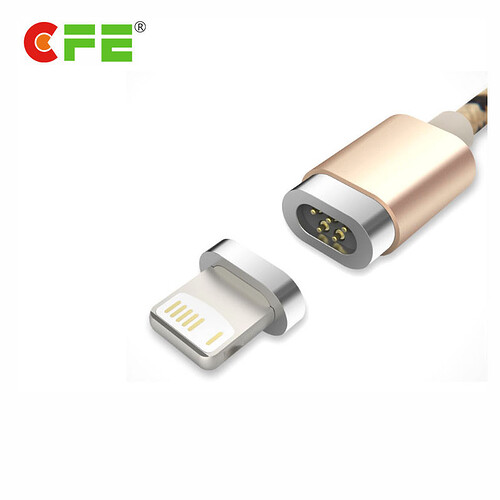 Didn’t know about the flip out tabs being gone. Well, I guess it’s not just Design responsible for Apple being the wealthiest company on Earth, but some ole fashion cost saving too.

Hmmm, maybe I’ll pick up one of those for my power brick. Thank you, engio!

The reason no one else has done it I think is because of apple’s partners around it. A few years back I wanted to do some headphones with breakaway magnetic cords at the earcups (most common fail point for headphones by the way due to stress on the connector)… the conpany’s legal team was so scared of apple’s patents on the MagSafe connector (even though it was a different application in a different category) the feature was shelved… so I could only imagine that other laptop makers would stay far away from it.

Good to see they make adapters, hadn’t seen those (But I still like my HDMI port and otherwise dongle free lifestyle).

We used a magnetic connector (nowhere near as small or elegant, but it was designed for rugged products): 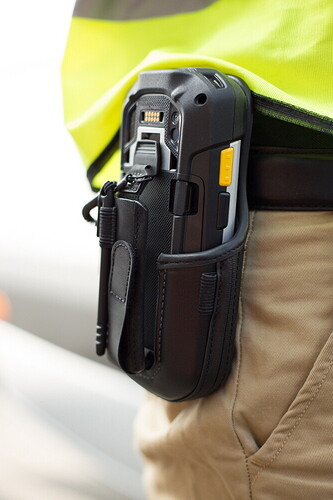 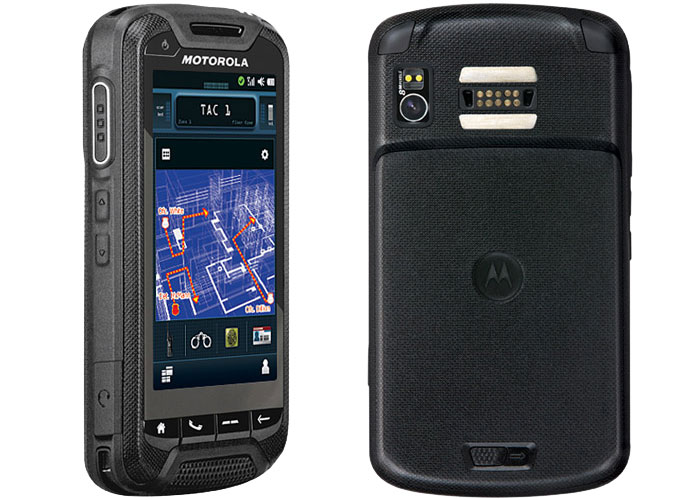 The metal plate under the connectors would tag up to magnets on various accessories (Cradles, data cords, payment readers, etc) - was different enough we weren’t too worried about Apple. But it made it super easy to drop in a charger and “snap” it would pop right in no matter how sloppy you’d be. The magnets had a ton of force to overcome all the pogos but were tuned to be just weak enough to easily snap away, was a fun design exercise.

Yes, I would think that would be different enough. In the headphone case since they were breakaway cables it was too close based on the way the patient was written. And this was right as they were going through the legal machinations with Samsung over a rounded rectangle so the legal council was understandably cautious

Microsoft is doing “magsafe” since 2012 or so when they started their surface line and are still doing it.
It’s not even that rare, you can source standard magnetic connectors from alibaba in every shape and color or order custom ones. After all it’s just a pogo pin with a magnet. I have integrated it into a design myself before. So far no complaints from Apple

Not letting you integrate it into a headphone sounds excessively cautious.

I would have thought that the magnetic plug doesn’t make so much sense in an iphone, the main advantage being that it disconnects if you pull the cable by mistake, but the phone is so light that it surely would fall off the table with the yank anyway unless it had a grippy surface. Also the magsafe of my old macbook gets super hot sometimes.