A confession: we have some rodent issues at our house. We live on the edge of the woods and its basically impossible to create a solid-enough barrier that will keep mice out of the house. They only need a hole the size of their skulls to fit through, so once there’s a hole around the size of a US dime, that’s a freeway to entry. That’s the background context of this project.

The existing method to rodent control was snap-traps similar to the one you may have used in school to build a mouse-trap vehicle with. They are effective once loaded, but can be error-prone, erratic in use, nerve-wracking to load, and have a maximum capacity of one mouse. Although inexpensive (and built in the USA!) they can be a waste of resources (wood, metal wire, packaging) and have a stigma attached to the checkout process (“why are you buying 10 packages of mouse traps?”)

So. The concept here uses materials typically found around the home of the suburban parent, including a generic 5-gallon bucket, and nine pieces of Tinker Toys (two green angles, two orange long sticks, three medium yellow sticks, and two yellow rounds). The smelliest peanut butter commonly available (we are partial to Jif Natural Honey, crunchy of course) is applied liberally to the free ends of the pivoting, counter-weighted assembly. The bottom of the bucket is filled about 4" deep with tap water. A ramp can be constructed of wood or more Tinker Toys (Lincoln Logs would also be a nice touch) to lead rodents up to the edge of the bucket.

About a dozen rodents have been eliminated in the past two months and are now fertilizing a distant corner of the yard. This project has been a wild success with tangible results. 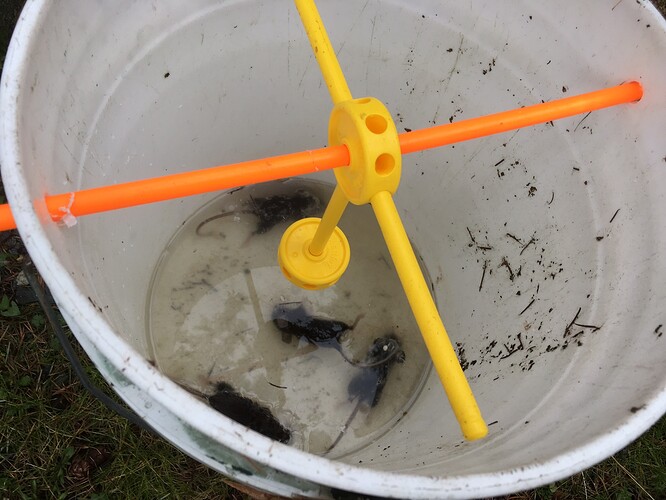 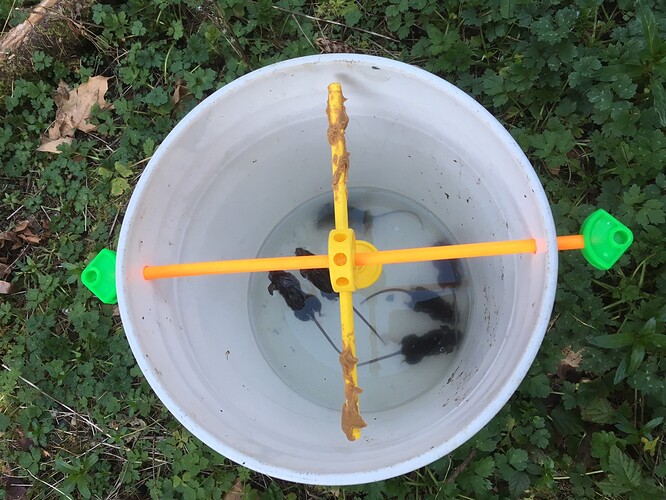 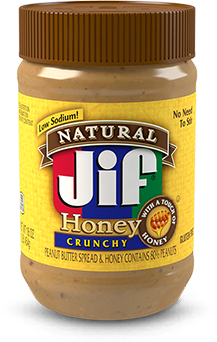 wow, clever, I like the multi-mouse approach.
The moral problem is that they hadn’t even gone into the house, so they were not trespassing, a huge breach of their rodent rights. Also as you are tempting them to commit crime, this would count as entrapment and would not hold in a court of law.

I didn’t know mice couldn’t swim. Seems like a great design. I hope the patent is pending!

Ono, the photo was taken in the mouse cemetery. The trap was set in a garden shed.
As for the other charges, I plead guilty. We are dealing here with an enemy who uses cute little ears and feet as subversive means to infiltrate innocent people’s homes and drive them slowly insane.

Good luck. I’ve thought about that solution, but didn’t like the next step (rodent disposal). Maybe you catch it in the bucket, and then unload a mag of 9mm rounds into the beast?

Little update to the mousetrap project. After finding bare yellow rods for a few days (meaning something was being eaten but not captured) we surmised that the remaining rodents were too small/light to tilt the mechanism, versus the inertia of the counterweight. So I removed the counterweight, and caught three more.

Its been 48 hours and no more mice. Granted the weather is changing so they might have left the premises, which is also fine with me.