[link]Classic Cars of the Clunker Era? - The New York Times

This weekend, Adam Carolla and Jay Leno were talking about how the first Ford Taurus SHO with a 5 speed will someday be collectible and that got me thinking about the cars I wanted as a kid that are now cheap and the cars I think will be collectible. Here’s a sample: 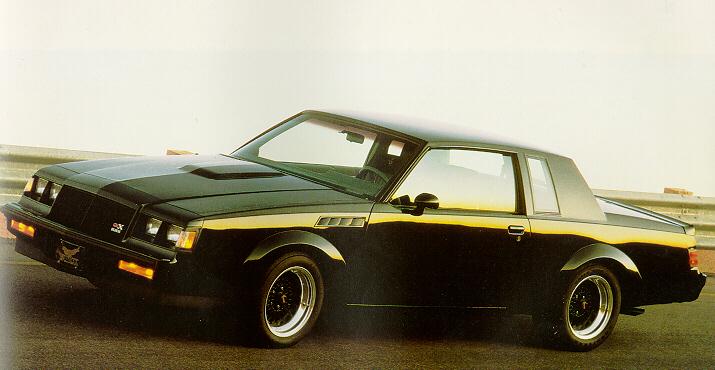 Buick Gran National. Turbocharging from the General. Last of the muscle cars really, but very unique. Already a classic and very '80’s. 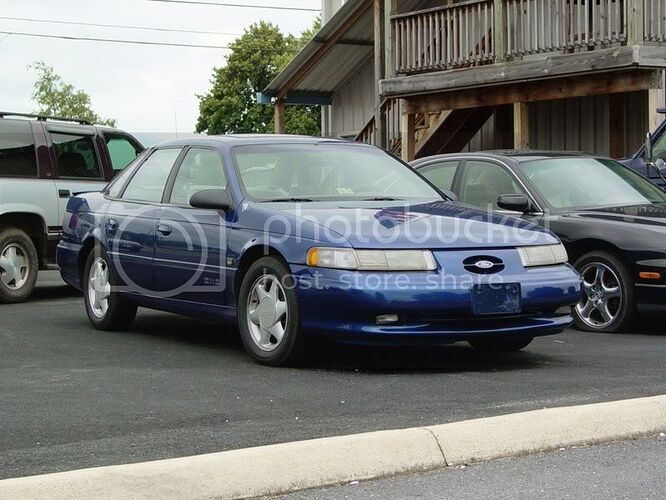 This was from the mid-90’s, but the Volvo 850R. Volvo went touring car racing during its high point in the mid-90’s. Their street version was a hot version of their turbo. Not a great car, but unique and rare. 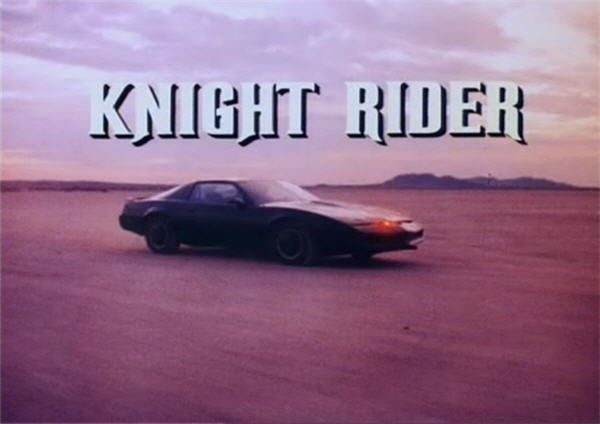 I always prefered the Camaro myself. However, Knigh Rider alone will make the '80’s Trans-Am a sure hit someday.

I’d say a Honda CRX. And depending on how you define cheap, the ubiquitous 911 in excellent condition/low miles from the 80s is only around $15k.

Edit: It started in 1992, but the third gen RX7 is something I would certainly buy today. 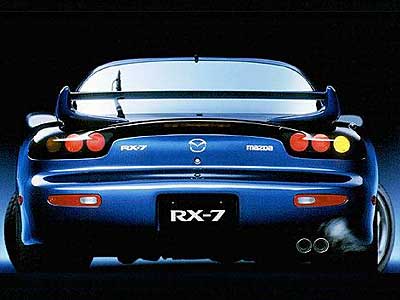 Edit: It started in 1992, but the third gen RX7 is something I would certainly buy today.

I agree!!! Those are bad ass and will certianly get up and go. 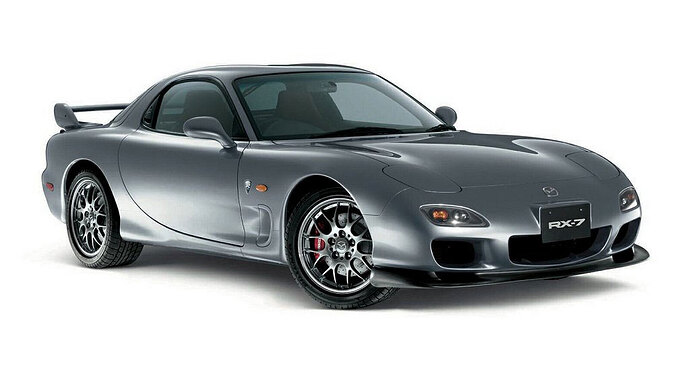 I was trying to concentrate on American cars. They made a whole lot of crap, but a few gems or at least interesting models. Here’s another:

I’m gonna stir the pot and put a vote in for an L-body (oh no!) based 1984 shelby charger (and or it’s odd duck brother the dodge rampage) I think that despite the fact these are lack luster performance poor-man’s sports cars, they have a certain retro underdog-oddity appeal to me. And this guy seems to agree with me! http://www.carlustblog.com/2008/05/car-lust--dodge.html 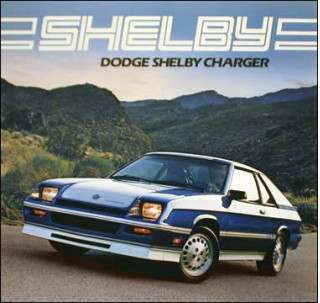 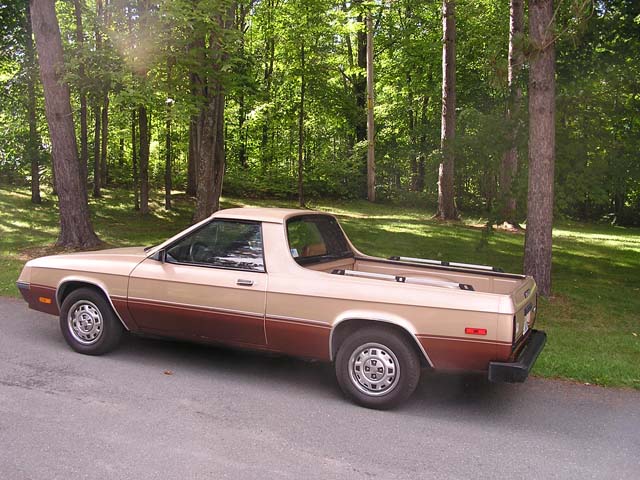 As I like my cars more on the minimal side (preferably Euro) , I’d go with-

BMW 318i (without the ugly rims though) 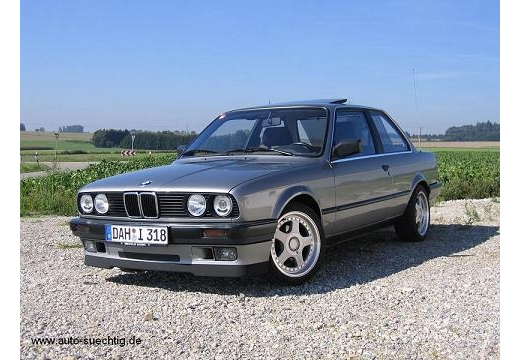 Chrysler K car (dunno why but the simplicity of the design I always liked. everything else about it was junk) 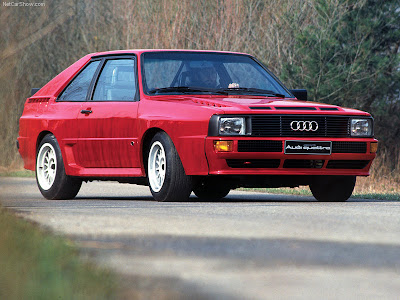 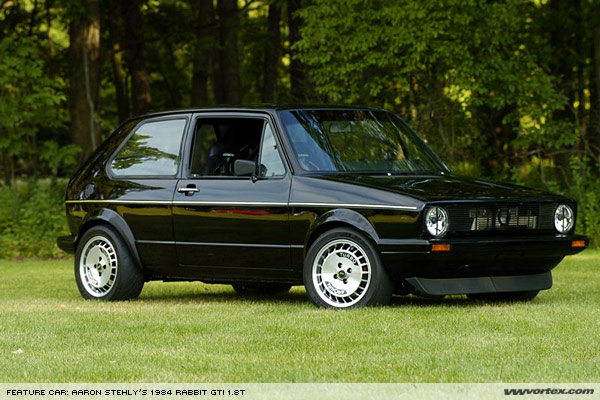 Ok, that’s 8. In no particular order. Of the original list, only the Jag I could see being a classic. The other US cars above don’t do a thing for me… and since I suppose we are talking about cars that are not already classics, i’m not counting any exotics (Ferarri 328, Countach, etc. nor cars like the 911 which is always a classic.)

PS. just noticed after posting that aside from the 240Z almost every single car I picked has a square grille and one or two round lights… funny how actually all my faves all kinda look the same! At least I’m consistent!

Though this one is 90’s… still I think it will be classic at some point. Such cool styling on this one, and a relatively quick twin turbo engine available:

I would consider the GNX as being arguably classic, but I have a hard time getting behind many other american cars from the 80’s. Maybe the last Impala SS before they discontinued it in the 90’s.

Not sure how well it flies in the design community, but before I was one, I used to love the Pulsar NX, thought that was my dream car, lol! Mostly just the red ones, it was like a car from the future! 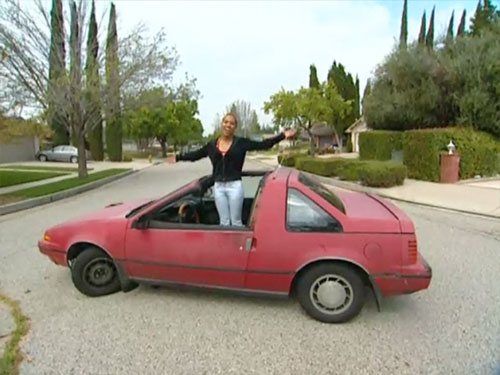 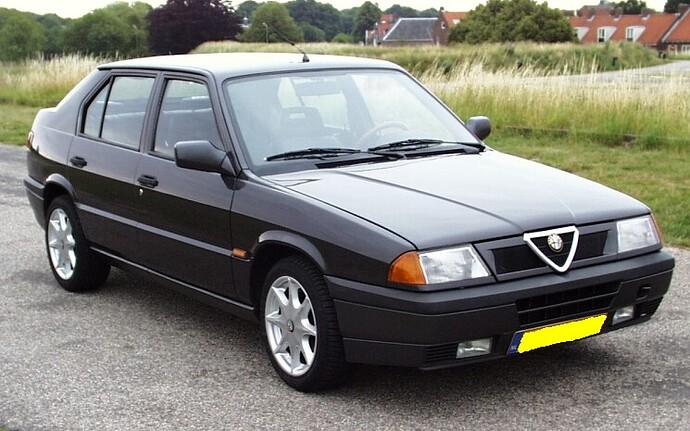 Hate to add more Volvos to thread, but being from Sweden - it’s hard not to 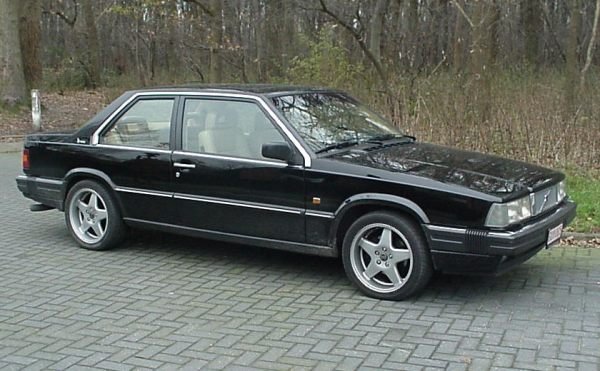 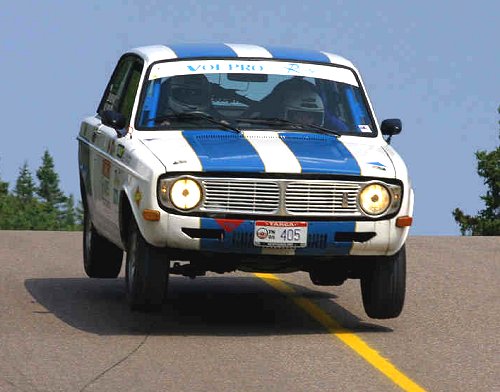 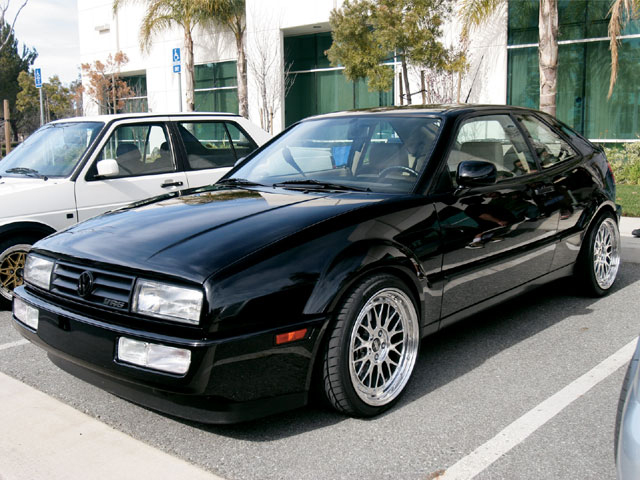 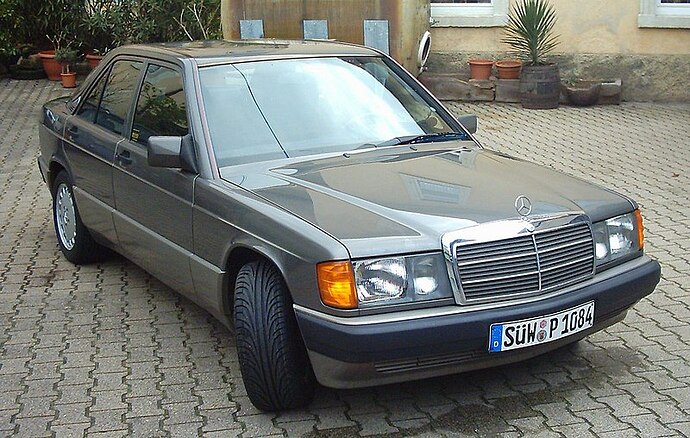 A bit short on horsepower but made up for in with élan; known to suck the doors off of VW Rabbits of the era. 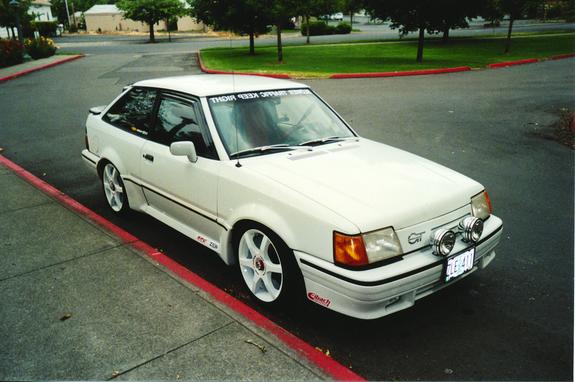 Is Rabbit a US nickname for Golf1? I’ve never heard that before…

Have to add one more, although I doubt it can be found cheap: Ford RS200

I was trying to concentrate on American cars.

In 2008 I rented (not by choice) one of these bad boys. It has turned me off to American cars for at least another 1-2 decades.

I was trying to concentrate on American cars.

In 2008 I rented (not by choice) one of these bad boys. It has turned me off to American cars for at least another 1-2 decades.

You should got a GLH:

RS200 is already a classic. Unfortunately, I’m sure it was designed, engineered and built in England, so it’s not really an American car, which is what I was looking for.

The Escort GT is a pretty cool car, in a weird '80’s way. However, will it ever be a classic? I don’t think so. No one ever aspired to be an Escort owner. The only cool one was the Cosworth Turbo from Europe, but we never saw that in America.

With the other European cars: VW Corrado is a classic for sure. Limited numbers, cool tech (debuted the VR6, active aerodynamics, great handling), decent looks. Definitely a diamond in the rough.

The Merc 190 has the styling, quality and desirability, but not the limited quantities that make a classic. In fact, there are two or three rusty ones on my block.

Hows this for 80’s classic:

You should got a GLH:

Nah. After I sold the 'vette to some unsuspecting soul, I bought one of these used. I still think the CRX is more collectable, this one is more functional.

The only cool one was the Cosworth Turbo from Europe, but we never saw that in America.

Thanks for reminding me… . I’'m still pssed off over that. BTW, the Cosworth Turbo debuted in 1992, and ran through '96. The UK Escort and the North American version only share mechanical components. But the Cosworth wasn’t the only “cool” UK Escort, just the latest.

The Escort RS has been around since 1968; shortly after Cortina days ended (speaking of a retro project…) 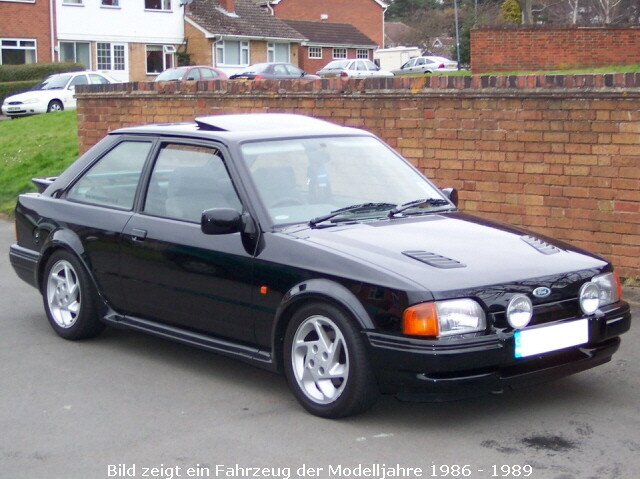 Since no one else put it up…

Not quite the same without the bend-space-and-time kit add-ons though.

which brings us to the fiero. Maybe not a classic by the high standards set by Mr 914, but their value seems to be rising now that the era has been re-evaluated and GM’s reputation is undergoing rehabilitation.