I know the Figaro was manufactured. The RX 87 is nice (looks like a Triumph Stag to me) and all the recent Mazdas really show that furai(?) theme. I think this is my favourite though: 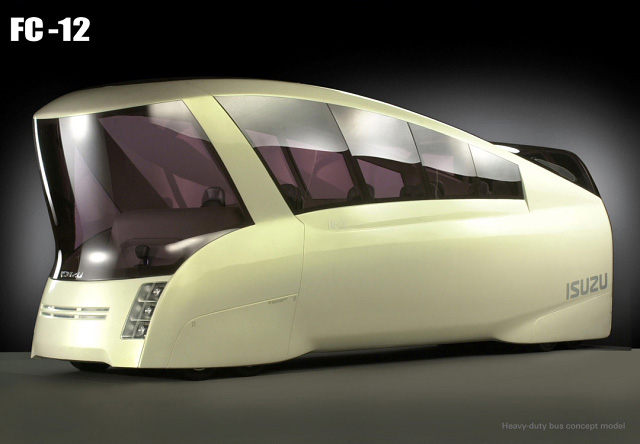 thanks for the link.
i cant believe this was was done in 1999 though! 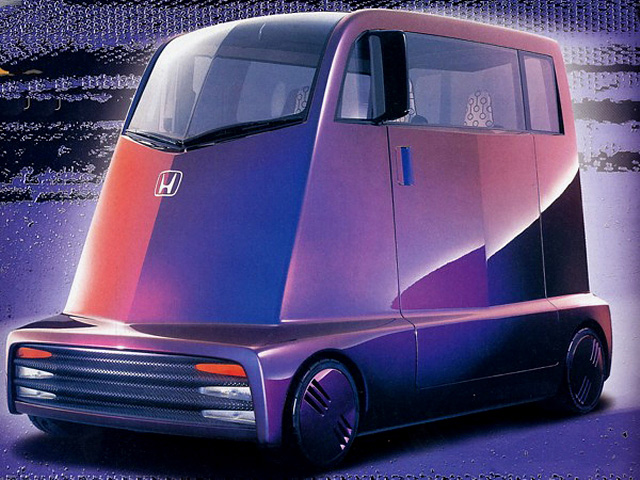 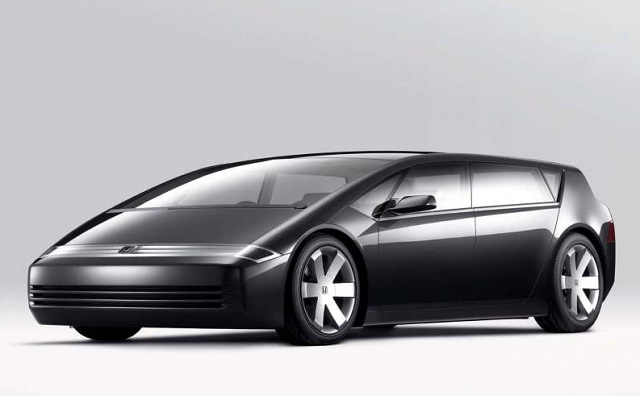 “Aha! I thought you might ask that, but you see; if we press extrude now we will get a complete car.” tada!

Did they design it in side view realising too late that they had to design the rest of the car as well?

Interesting to see and for me personally the cars from the early 90’s are the most interesting as I can remember seeing these and thinking “one day I’ll be driving something like this”. Then I grew wiser and learned that a lot of these concepts never mature to anything

I really dig the bus. I mean, the designers had to be on shrooms, but that thing is incredible.

Also, I dig how these seats pop up for easy access: 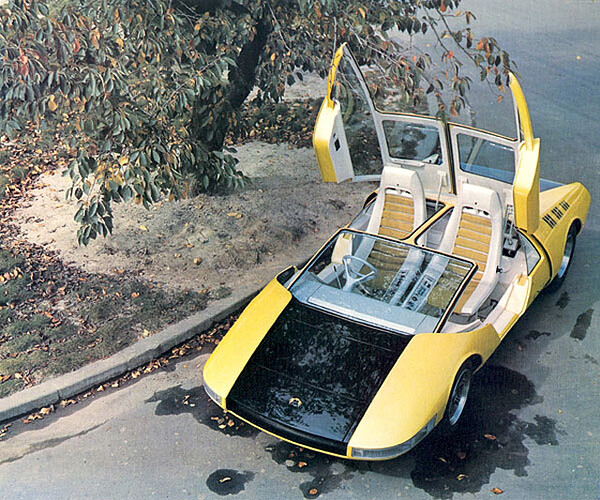 They missed my favorite, the Honda EV-N! 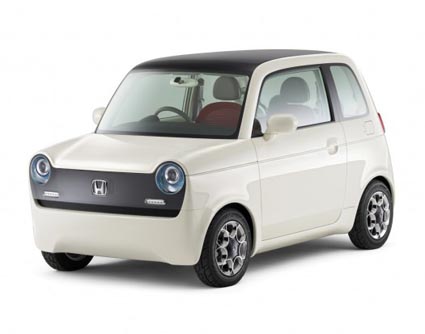 These are my faves: 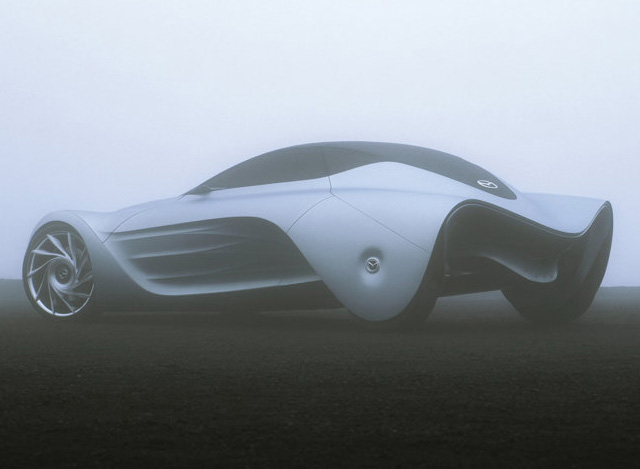 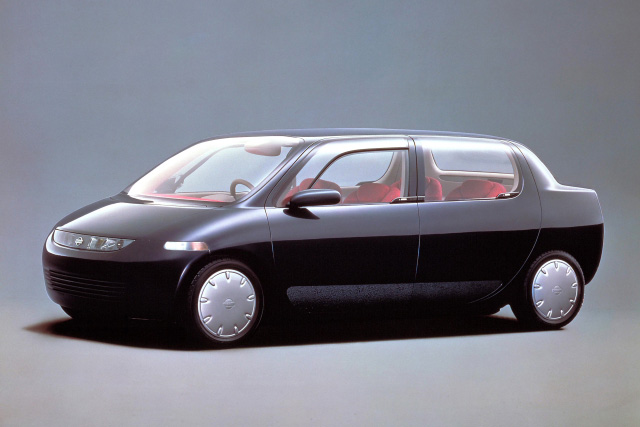 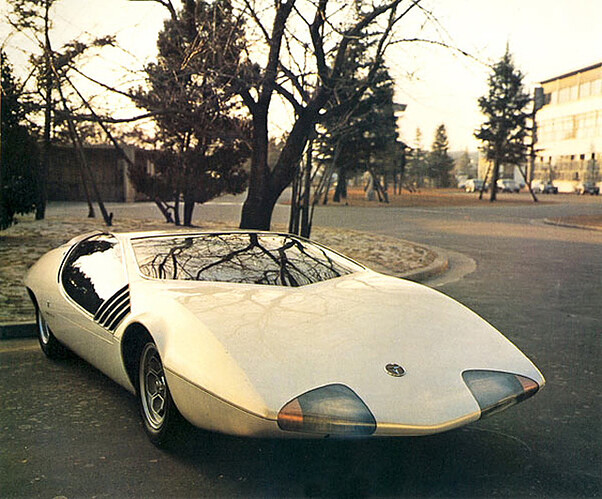 Did they design it in side view realising too late that they had to design the rest of the car as well?

Isn’t that the Honda Odyssey?

so many of the ‘futuristic’ cars look like early 70’s sci-fi movies: 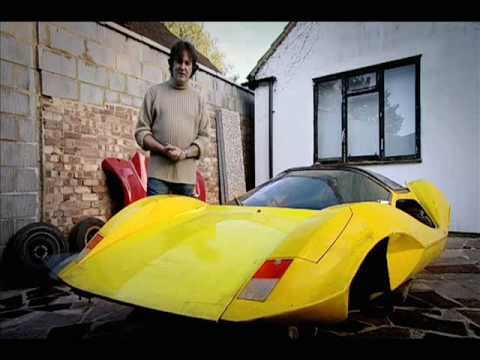 you can always tell if they are real or not because of how much they shake and wobble- the Spinners in “Blade Runner” have no weight to them, so they don’t move like you’d expect a real car would.

One of my favorites is the Yamaha OX99-11 …A classic story behind it the prototypes too…it had a custom designed engine derived form an F1 car at the time (1992). Millions of dollars, three prototypes, unbelievable performance mated to 90’s Japanese Design (IAD) …whats not to love?? 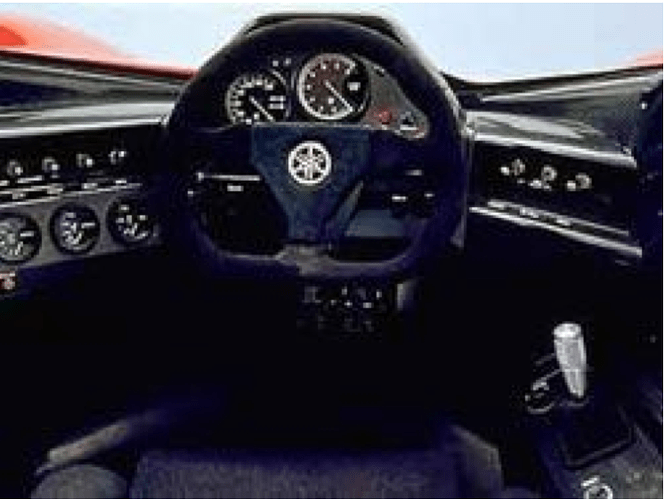 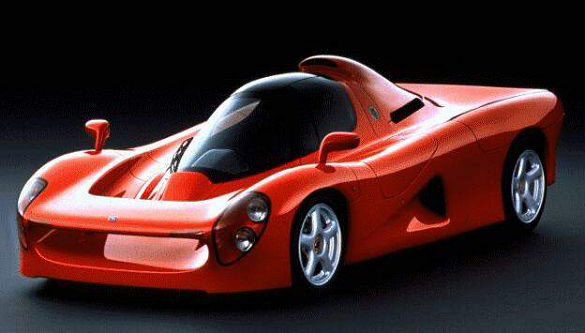