While uploading a file to transfer I was suggested this article about the decreased use of colour in western design. 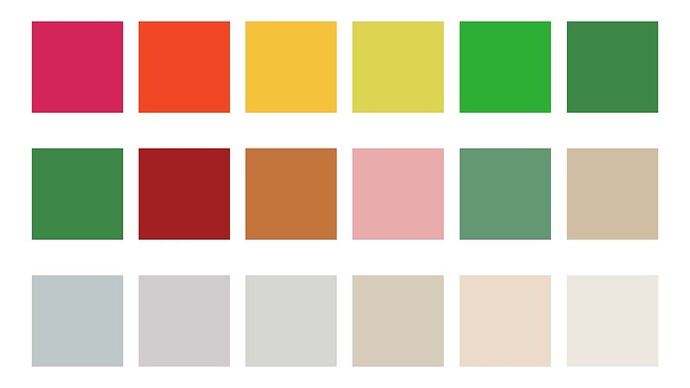 In our age of minimalism and monochrome, a neutral palette seems to have infiltrated all corners of design, from interiors and fashion to packaging. But why?

It brings up some interesting points:

I can see rise of mass manufacturing driving the increase in objects with simpler colour ways and broader appeal.
Although I hope the suggestion that “the system of power that once consumed space through colonizing land is now using homogenous, minimalist design, and color to consume space in a more insidious way.” is just sensationalist journalism.

I work in the action sport industry which is notoriously colourful.
Although we have our core grey and white product we make a point of releasing limited runs of colourful product generally marketed with an athlete to boost sales.

I’m interested to hear about your experience in other fields?
Do you agree with this trend?
What have been some arguments for or against the the use of colour in your products?

These were released in 2013 I think, just as the gold iPhone launched. There were a lot of other factors at play in their success, lack of marketing budget for one thing. But when these did not sell at level of expectation they ended up being a case study for the buyers to push back on anything that wasn’t black, dark grey, silver…. Or maybe, if you are lucky, white. Just my experience. I should point we also released them in black and silver at the same time and the sales were similar, but it was easier to blame the cmf than look at the relative marketing budget of the key competitors.

They did get a lot of positive pro reviews and press, but you can’t give holiday bonuses based on PR. 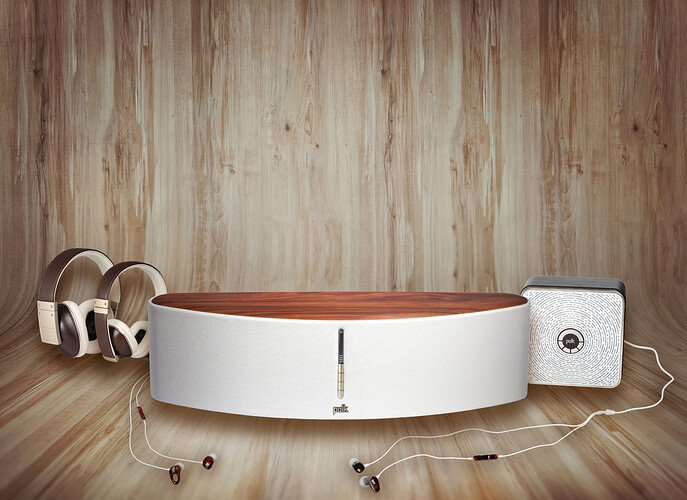 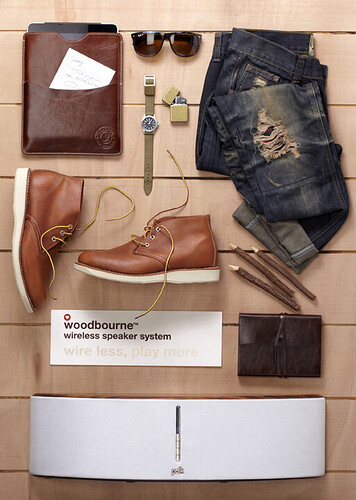 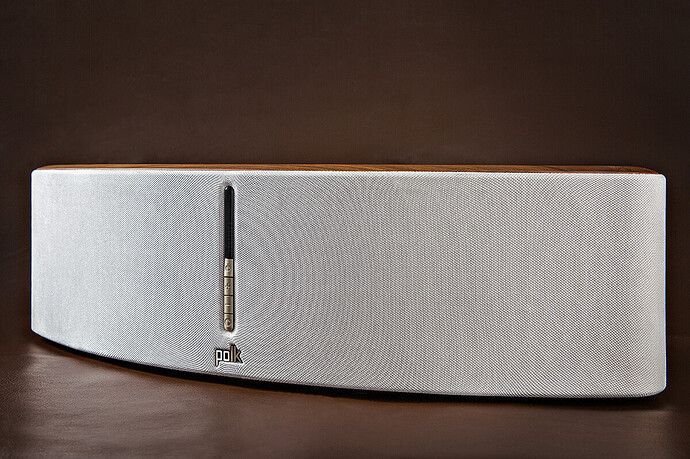 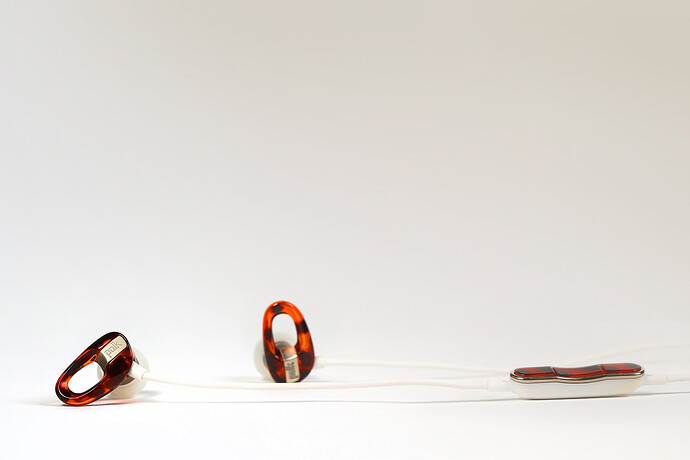 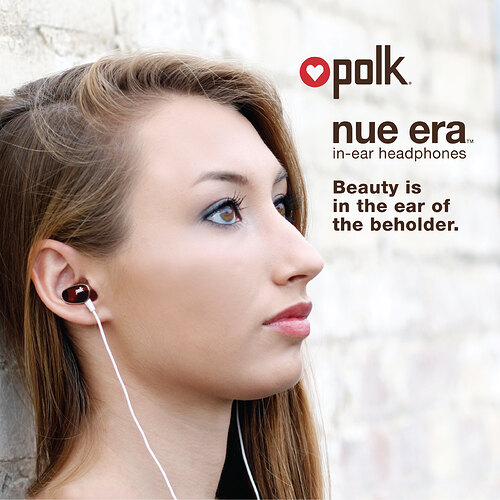