Hey guys, I’ll be needing to model some parts of my shoe concept for school and don’t really know where to start, a shoe is quite a complex form. I use mostly rhino for these kinds of shapes and taught that starting off with a foot last in 3D would help. I don’t really know where to get my hands on that, especially a free one. If any of you would have one or know how to get one, it would be greattly appreciated.

Another good way is to start with an existing shoe shape. Find an existing shoe that is close to the silhouette you want, tape it up with white tape and recreate that form (we sometimes 3d scan the exterior, but you might not have that ability at school). I doubt you will find much 3d last data, and the vary greatly from company to company, model to model.

these guys make most of the lasts in the industry, you might check in with them: 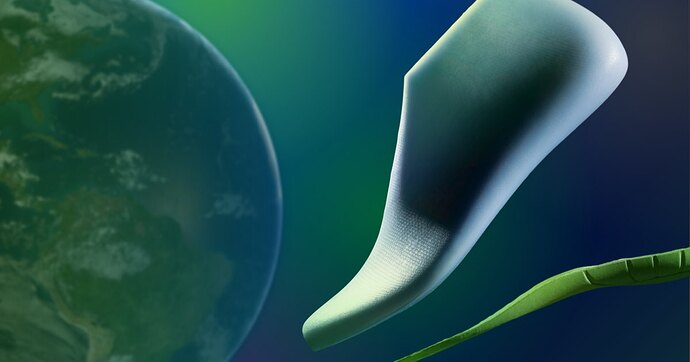 When it comes to footwear, your consumers won’t settle for anything less than consistently perfect fit and comfort — especially when they’re buying online. That’s why the biggest names in footwear partner with Jones & Vining.

That’s what I was going to say, after taping up the shoe, how do I recreate that form without a 3D scan? The company I’m working with doesn’t have that kind of equipment, they mainly go directly through the manufacturer.

Is it a good idea at all to create the shape in 3D ? I’m thinking of using some rapid prototyping for my model so that’s why I was thinking of doing some 3D instead of just the traditionnal 2D renderings.

Hi, Im in a similar position with my school project. I bought a Last from a company in the UK called SpringLine, they do discounts for students.

Spring Line is a precision last manufacturer and have been a key supplier of shoe lasts to Britain’s finest shoemakers for nearly 25 years. Our products include: bespoke shoe lasts, shoe trees and a standard range available for student purchase....

They were also able to provide me with a 3d model file of my last. A friend of mine just bought a 3d model and not a physical last. I think it cost me Â£40 for the digital last.

Spring Line are good for 3D lasts but make sure you get it as an IGES. You can also try Shoe Master in Somerset UK

I finally found a 3D scanner at a research lab back here in Montreal and scanned my companies last. Pretty helpfull.