This is my first post and I want to share my recent work.
Here are some personal projects, done with 3d footwear application from Inescop (3D Plus) and rendered with Maxwell Render.
Both programs are from Spain.

My goal was reproduce in 3d these styles.

If anyone wants to know more about the workflow, feel free to ask and discuss.

Here are some renders , animations and screenshots from the 3D application: 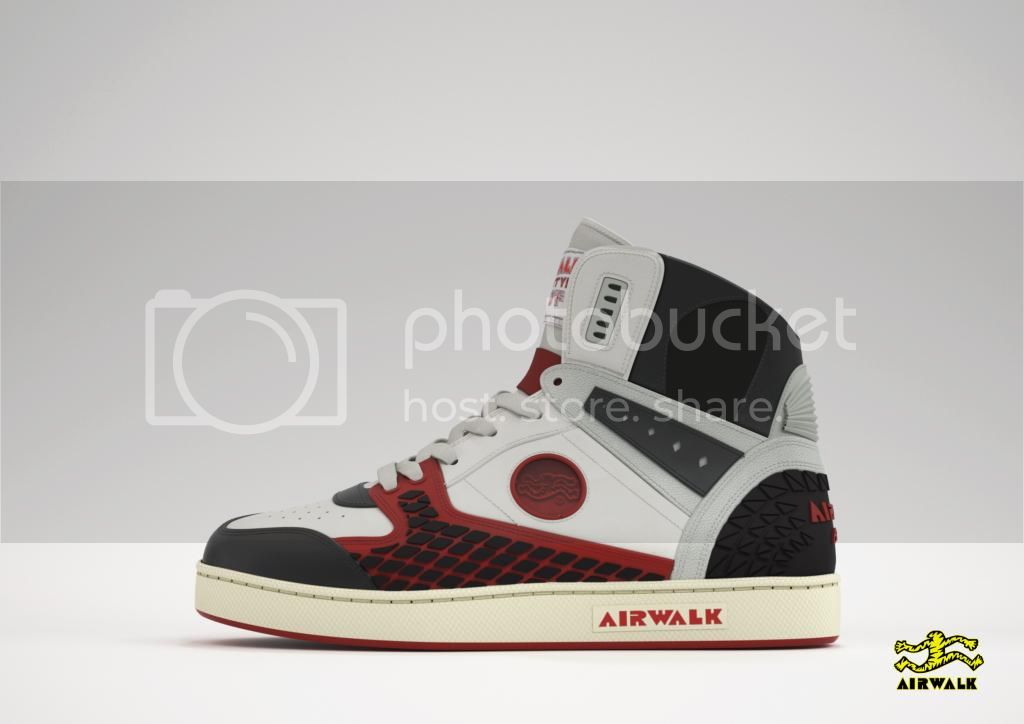 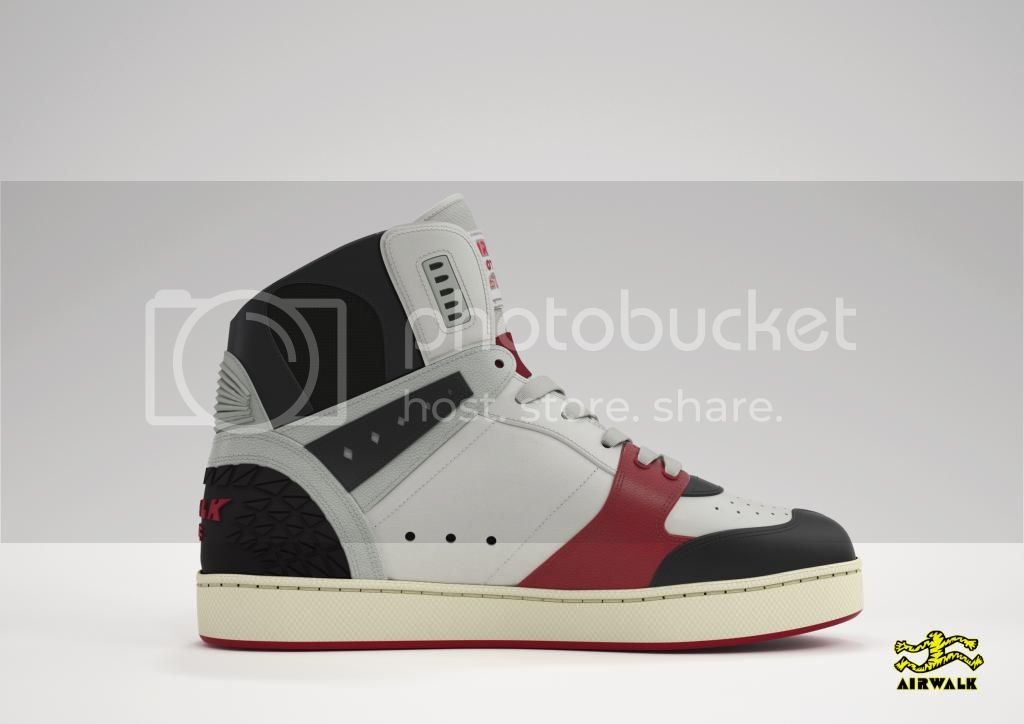 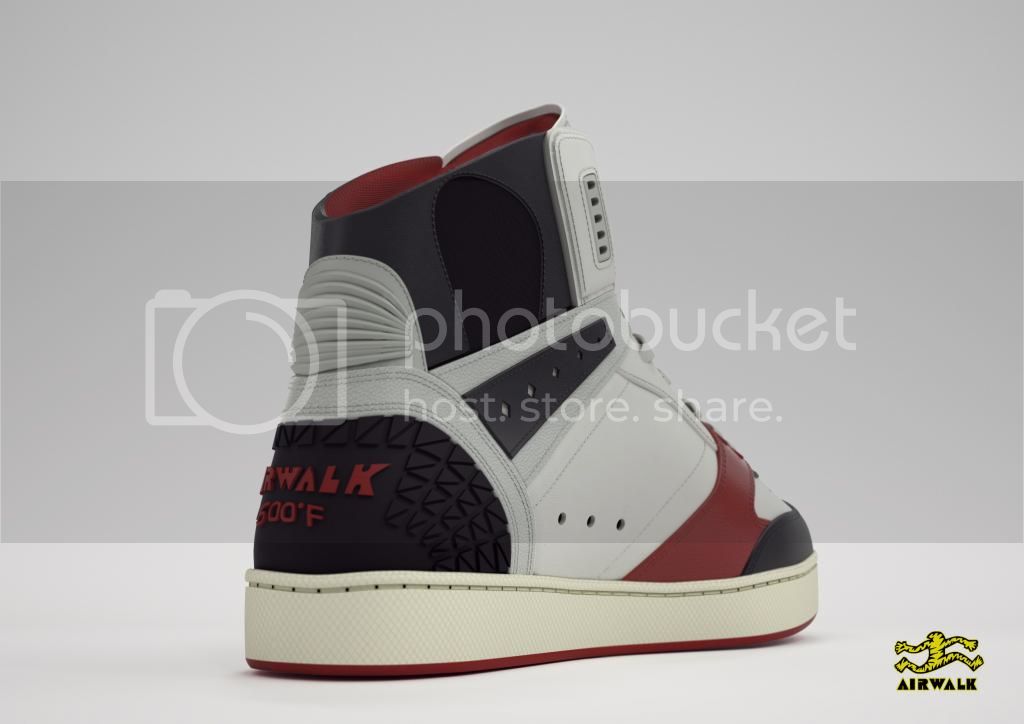 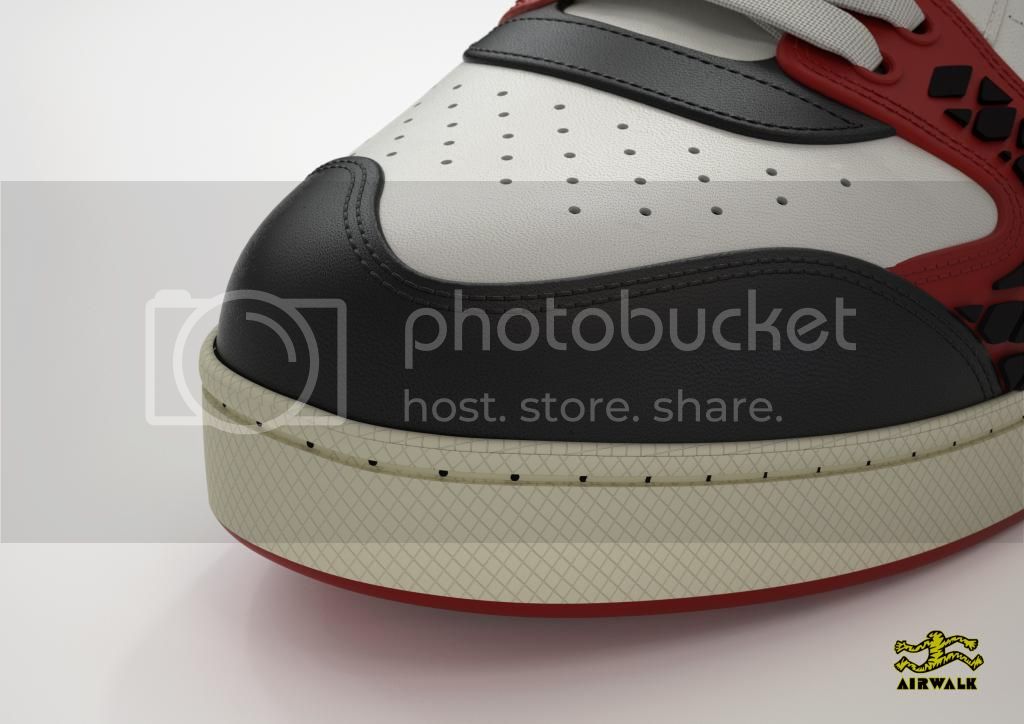 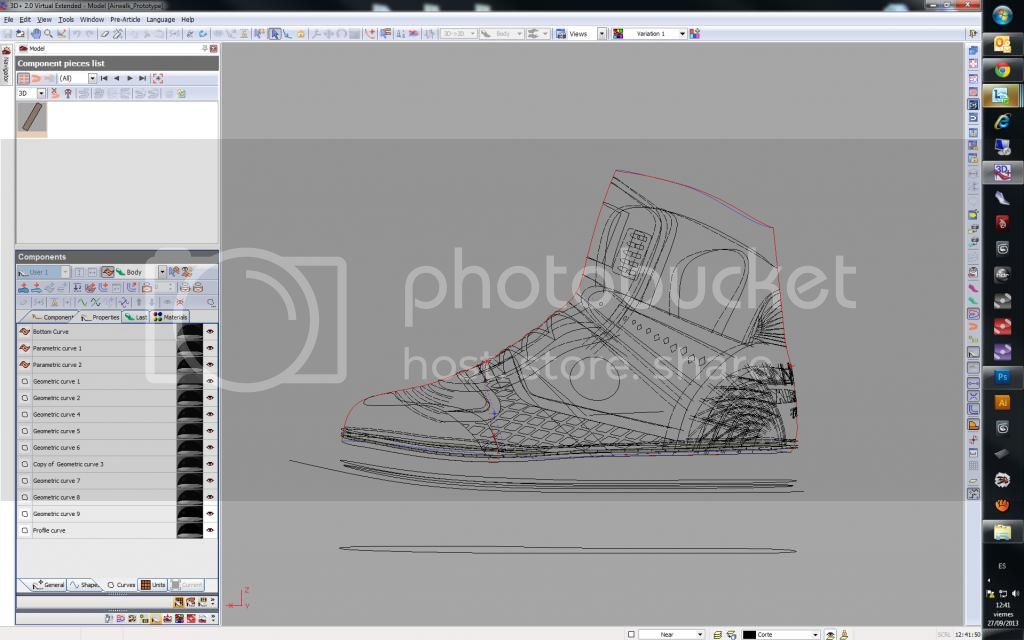 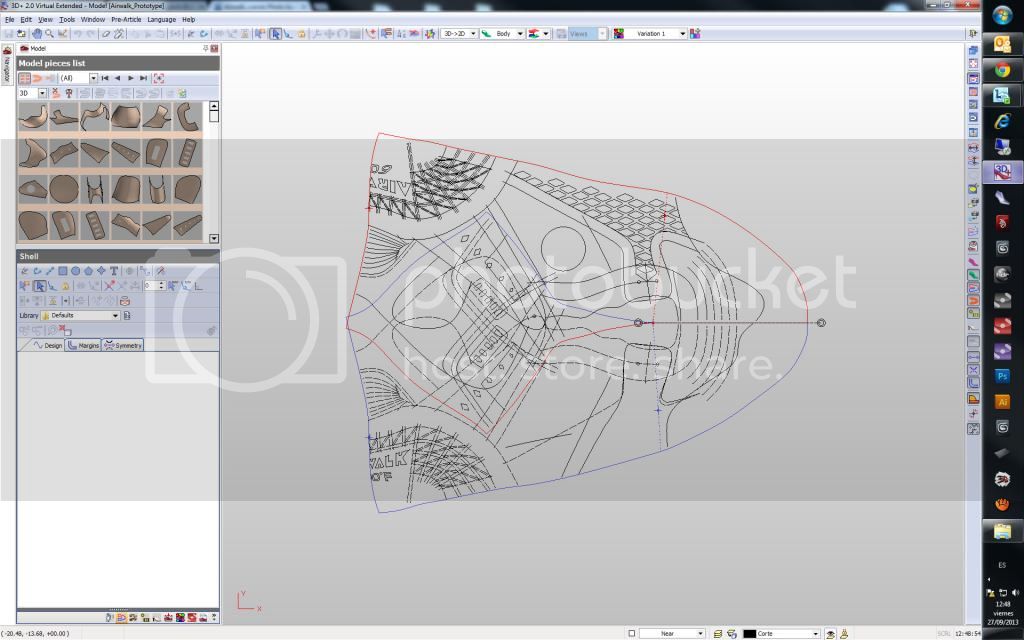 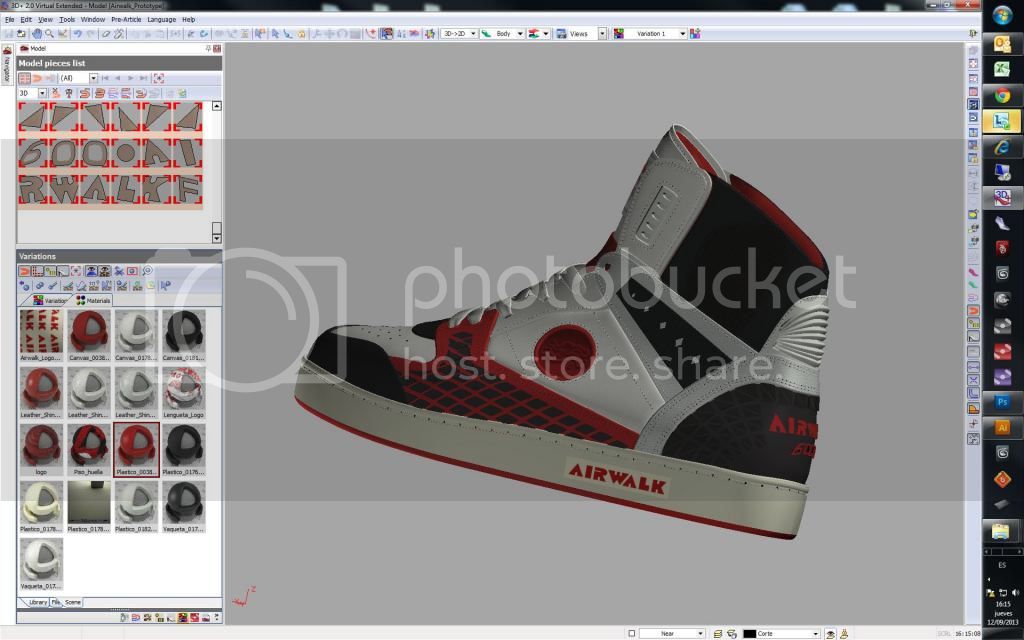 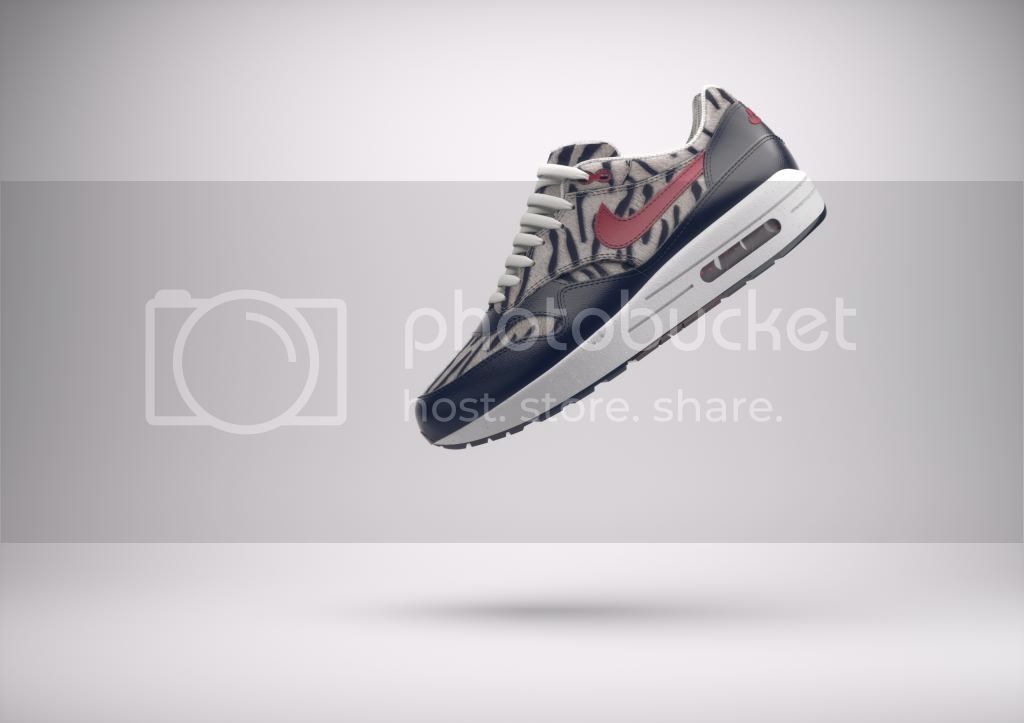 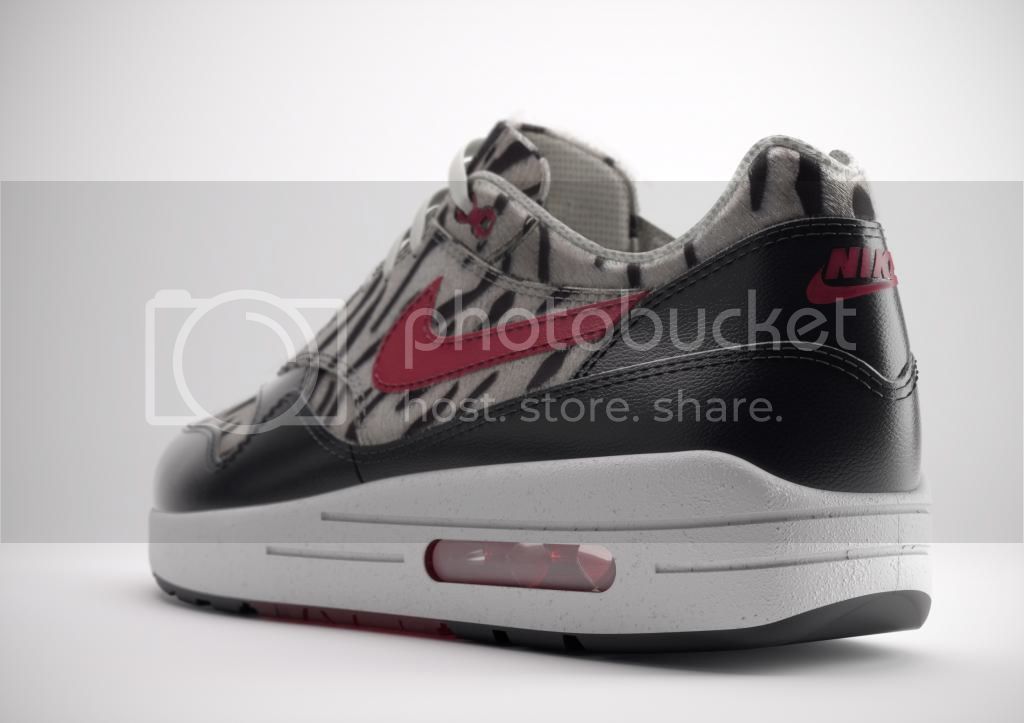 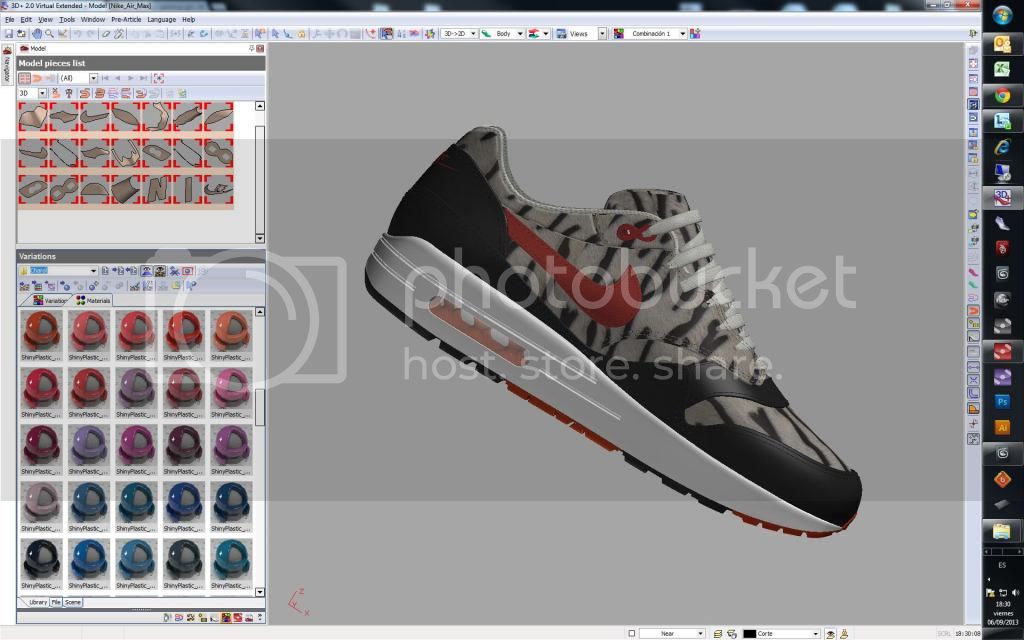 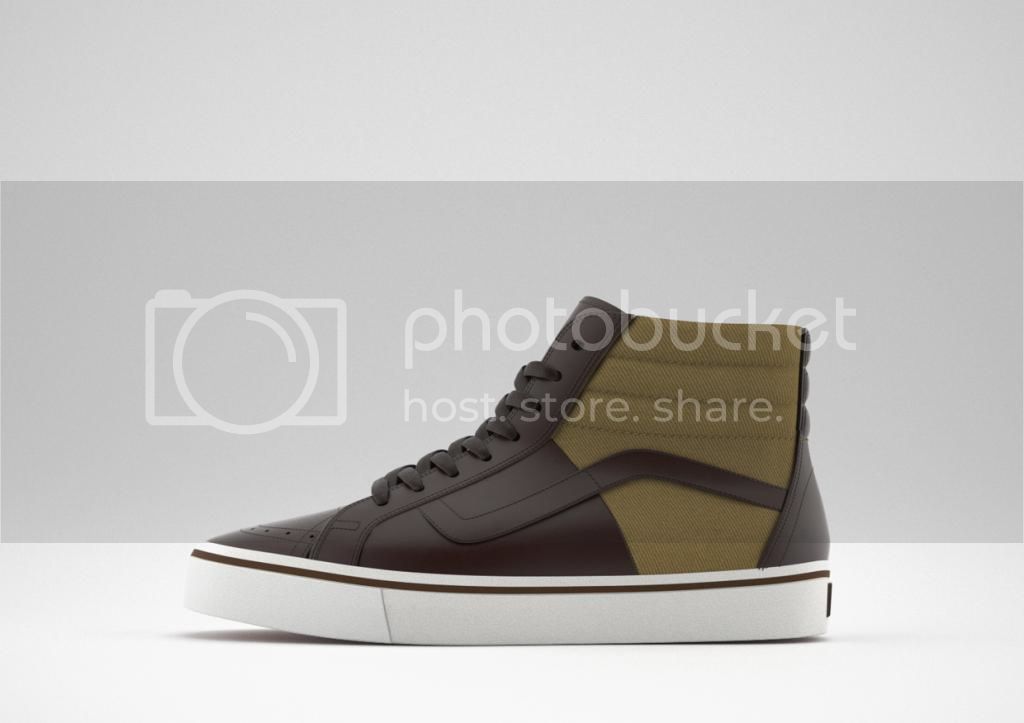 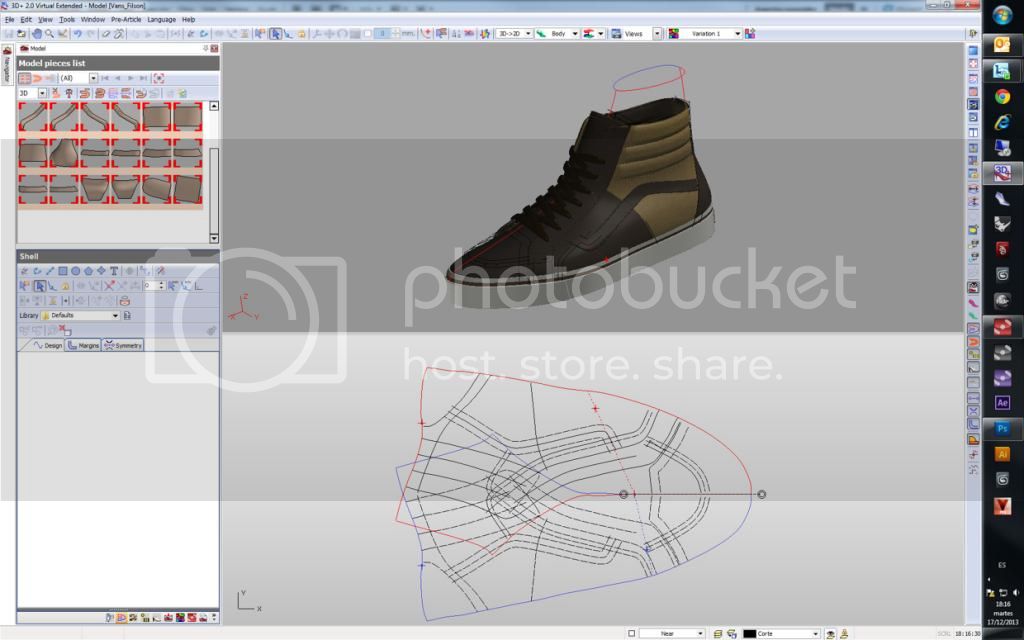 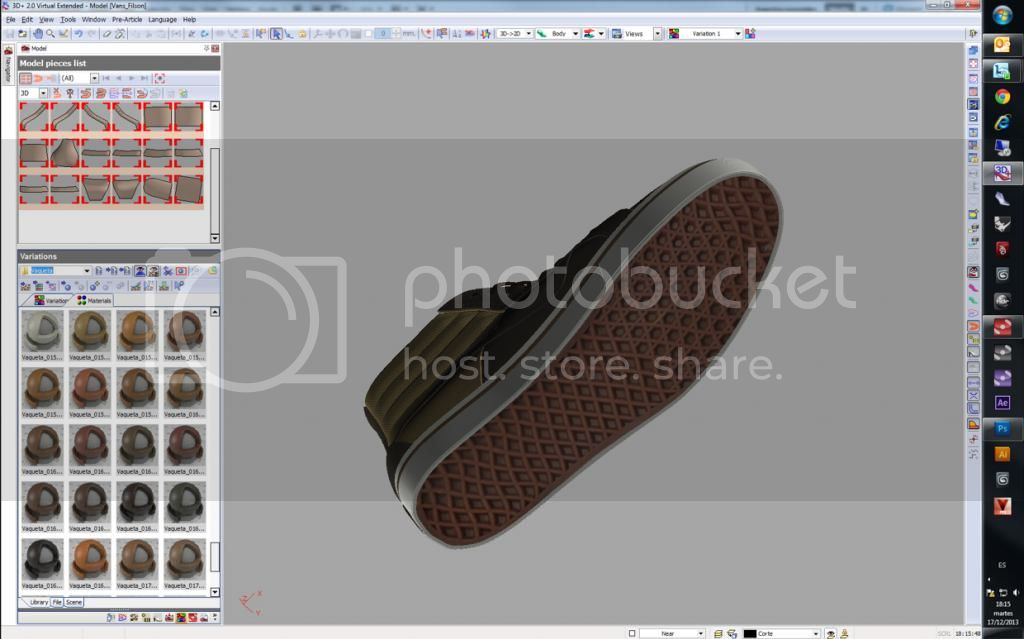 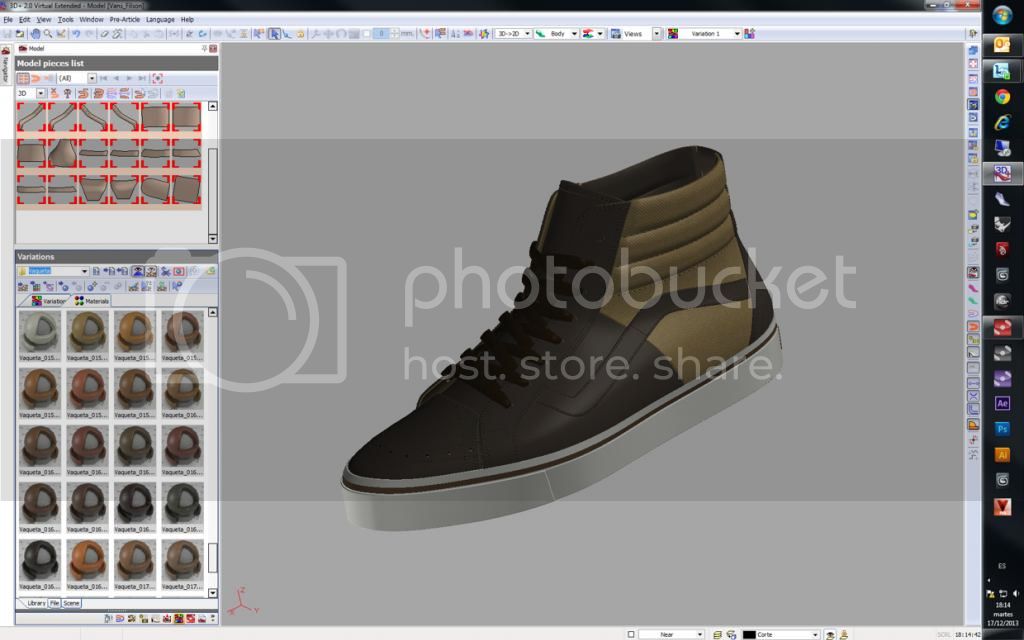 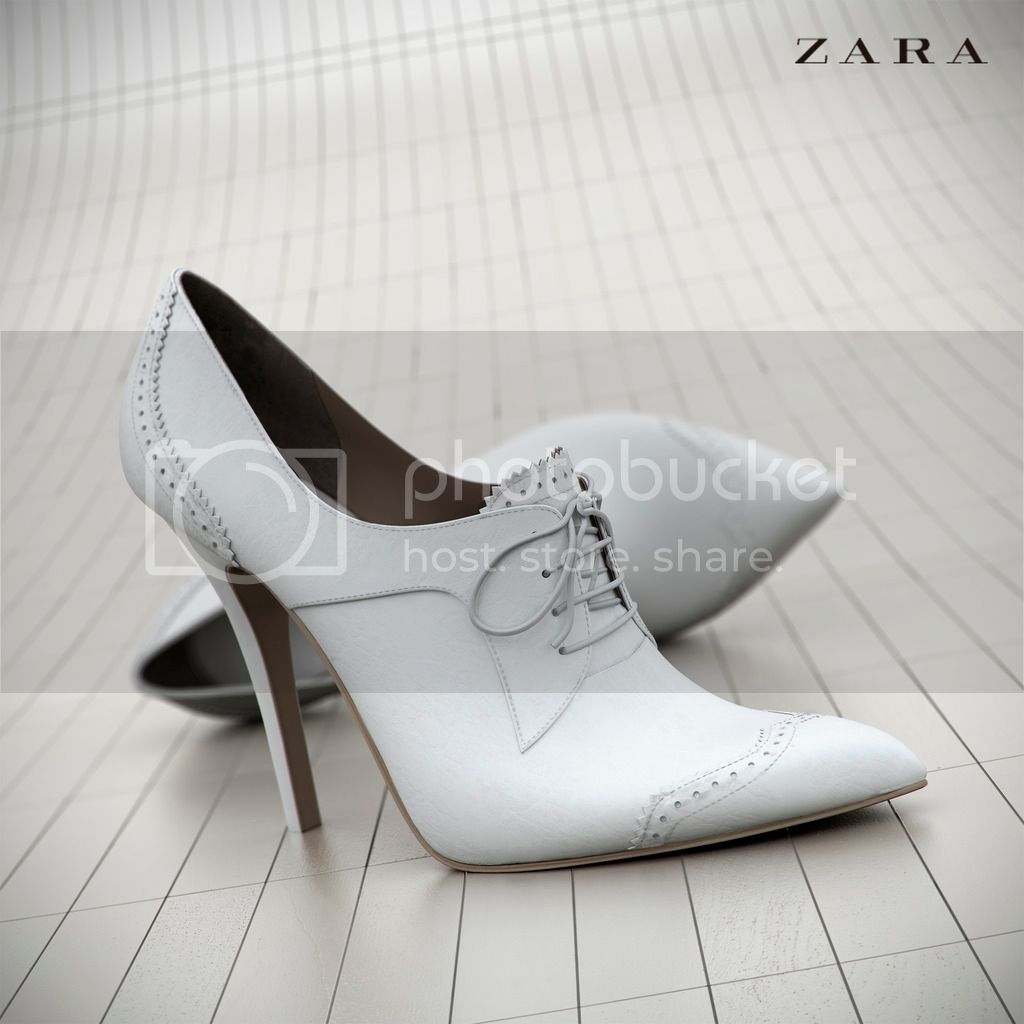 Great skill set to have in your tool belt, nice work. How long does it take to create a typical render?

Time depens on the complexity and the user. In my work are two different users, footwear designers and 3d artists.

When the user is a shoe designer, they are creating and designing, they are doing tests, taking decisions, is a very creative process. And sometimes is faster than anothers.
If the model has to do a 3D designer for a footwear designer (because some footwear designers don´t want to use the 3d platform), modeling is faster, but there are a lot of interpretations, iterations, and often have to repeat the pattern until the designer approves. The whole process is slower.

For example, these are the times in my case, I´m not a footwear designer, I´m a 3d artist working with footwear designers, and the goal of this project is reproduce an existing models, and it is easier than create 3d models from sketches done by others…

Each 3d image, in my computer, needs 45 minutes of rendering. In a renderfarm, 3 minutes each image.

I hope I’ve answered all your questions.

Hey Kato,
pretty interesting program that I would like to learn.
I have seen many other 3D programs like Modo,Rhino,Bender and they seem to be really difficult.
Where can I apply to learn this program? Inescop Elda?
Best regards.

I sent you a PM. Check your inbox.

Hi!
Yes, the software is Icad 3d Plus from Inescop (Elda,spain).
I’m working on online 3d courses for footwear designers, with Icad 3d Plus, and ZBrush, and Maxwell Render and Vred for rendering.
Here is an example with Vred in real time rendering:

Super intriguing. I’ve seen a few programs in the past that were trying to do similar things but nothing nearly this comprehensive. I reached out to them about getting a trial version to test, and I’ll let you guys know if they get back to me.