3 final year project ideas. Which one should I choose?

Any feedback would be great! Thanks

You might get a little more feedback if you put an abbreviated version of your blog post up here, since just listing off the three doesn’t really give people much context and a lot of people won’t be inclined to click through.

First impressions based on your descriptions, I would vote for the alarm clock.

The printer project could be interesting but unless you’re proposing something radically different I just see it end up being a slightly more user friendly version of existing printers.

The USB seems like a much shorter scale project than a final year multiple semester project. Do you think there would be enough there to keep you going for 2 semesters?

The sleep space is really popular these days, with the Sense project that just got funded on kickstarter Sense: Know More. Sleep Better. by Hello — Kickstarter and there are dozens of other devices out there promising to help people get better sleep. I think you’ll find that most of these devices are trying to accurately track sleep cycles and wake people at their most ideal state, reducing the likelihood of them hitting the snooze button. There’s a lot to bench mark in this space, and would be a lot to keep you busy for 2 semesters. I think it’s definitely going to be more than just eliminating the snooze button, so at this early stage I might just widen your scope to how can you help people sleep better, and wake up in a more energetic state?

What are your post graduation goals? Your projects seems highly focused on having some ready pre-production ready. Is that the type of work you want to do when you graduate? Is there a gap in your current portfolio you need to fill?

USB: Seems already done and not a very in depth project for a senior show. Pretty sure Ive seen concepts for this all over the internet. Do this as a side project. No need to dedicate your final year resources to this.

Printer: Seems optimistic, how many of these problem are driven by engineering/production restraints and how many are due to marketing. (Proprietary ink for example). Especially if you’re looking to partner up with a printer company and create a feasible concept, you might want to get a bit more feedback on what is actually doable. Otherwise its just a blue-sky concept. (Not bad, but those are out there everywhere). Also are you going to be mocking up the UI/UX. Working proto of it?

Alarm Clock; Is interesting but seems like most of it will turn into a “promise me this solution works, I tested it on my classmate for a week” There potential here, but like Choto said dont limit to a alarm clock. We don’t need another Clocky or Wake-Up light on the market . 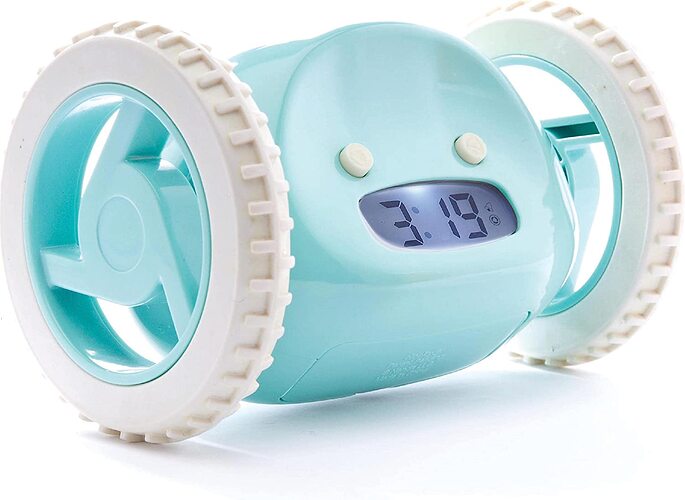 Also your entire problem statement is from a Gizmodo Article. (sure they site some souces, but gizmodo itself is not a credible research source) Especially since the project is heavily science/reasearch focused. Why the Snooze Button Is Ruining Your Sleep

I like the printer project the most out of the three but not as a physical product. I like some of the questions and observations you made on your tumblr. I think there is an opportunity for you to rethink the setup and troubleshooting experience.

Honestlly though, I think all three projects are a little weak. Especially because usbs and printers are a dying breed in my opinion.

Maybe do some additional research for your senior project. Something with a little more depth.

update2 is this a design project or an engineering project? Are u a designer or an engineer? I assume the deliverables are different.

USB: There’s not enough meat here for a final year project. It might be interesting if you examined how physical memory storage can remain relevant with the advent in popularity of cloud storage and how that solution might manifest itself in a physical product.

Printer: Most of the points here don’t really catch my attention, but there is something about the open source cartridge idea that seems compelling. Perhaps it might be less of a focus of the printer experience itself, but coming up with a disruptive product+system model that would be able to shift the status quo away from what it is now.

Alarm Clock: Sounds interesting, although like a previous poster mentioned, I would expect the final outcome to have some serious scientific backing (i.e. support from a local university etc) rather than first-hand or second-hand accounts.

A final year project isn’t just another one to get out of the way; it has to serve as a good calling card for who you are as a designer, your interests and your talents. I should be able to look at your final outcome and be able to get a good sense of what kind of work you want to be doing (manufacturing oriented? systems design? strategy work?)

To be honest, I think most of these problems have been rather well researched, meaning it would be hard for you to make an impact in the year unless you had some really brilliant ideas. The printer one in particular I feel is pretty much solved… I love my Brother wireless printer! I press command+P and about 30 seconds later I’ll have my documents in hand. Admittedly I don’t know how well it communicates errors, but that’s because it’s literally never jammed in the 5 years I’ve had it. Synching it was a breeze too, just pressed a button on the printer and a button on my router and that was the end of that. Admittedly, I can’t refill the toner, but good luck finding a printer manufacturer that thinks that’s a good idea.

HOWEVER, one thing I often find myself wishing for is the ability to print on anything. Like not just little labels, but PRINT print. How cool would that be, you walk up to a wall/table/cardboard box/pet cow*, stick the printer on it (suction caps?), and it prints the image onto the surface. Now there’s printer I’d buy.

*Don’t print on your cow, they don’t like that.

Like everyone has said, each one seems pretty weak unless you can do something brand new and actually make it work (I dont think a final year project is the best place for a blue sky design).

That said, why not find a category/product you are passionate about?

HOWEVER, one thing I often find myself wishing for is the ability to print on anything. Like not just little labels, but PRINT print. How cool would that be, you walk up to a wall/table/cardboard box/pet cow*, stick the printer on it (suction caps?), and it prints the image onto the surface. Now there’s printer I’d buy.

*Don’t print on your cow, they don’t like that. 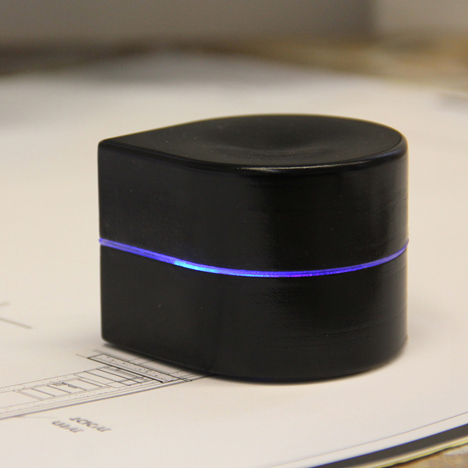