No departures, but a lot of refinement. 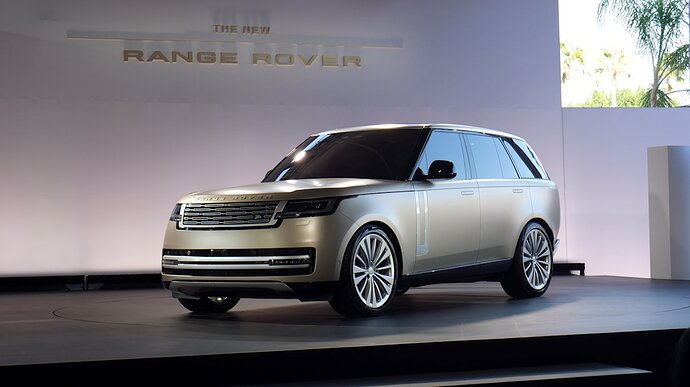 The 2022 Land Rover Range Rover packs a ton of new technology and luxury features. A plug-in hybrid will join the lineup for the 2023 model year. 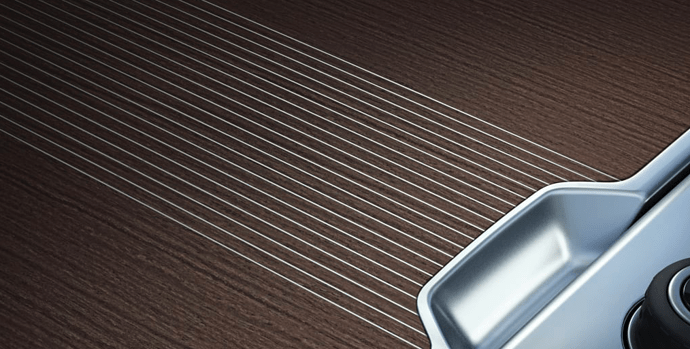 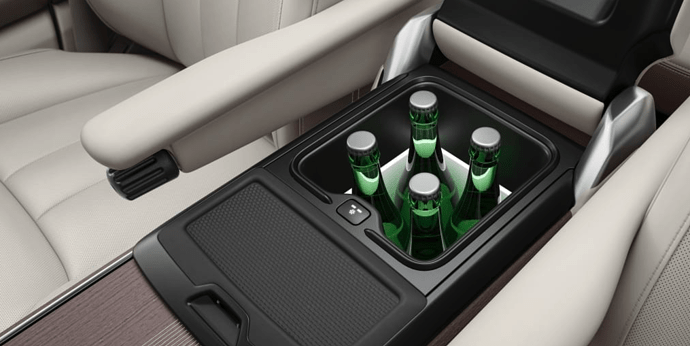 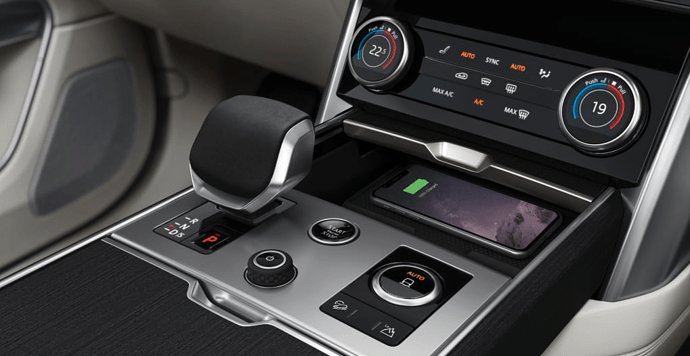 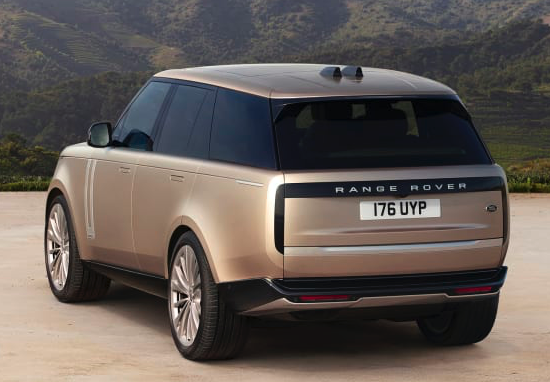 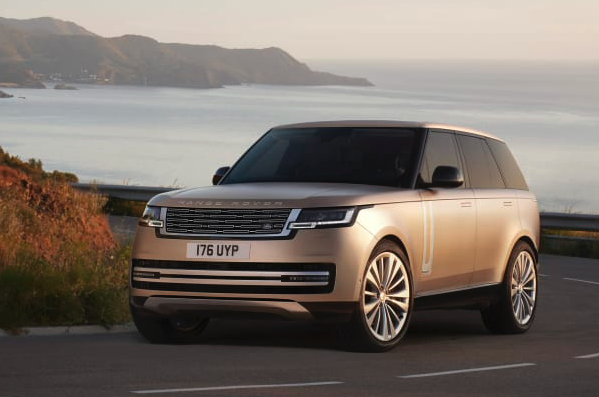 Great. Nice rendered fotos those are! I love the refinement and the interpretation of luxury.
*
Not to spoil their tea time, but we had been nearly there just a meager 45 years ago. 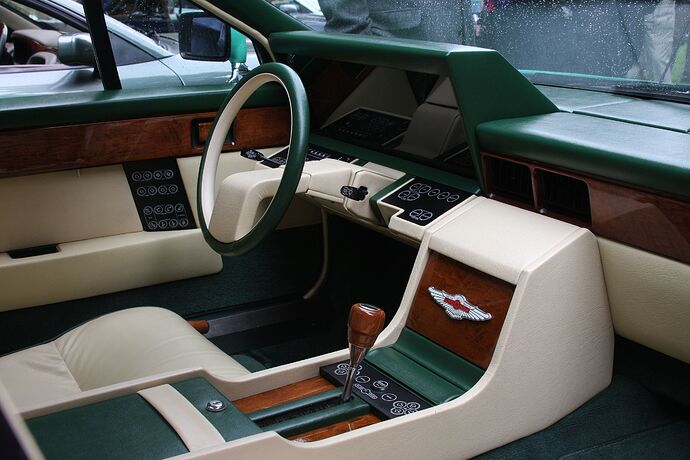 I stumbled upon this just Monday because a video upload about the S2 Lagonda: 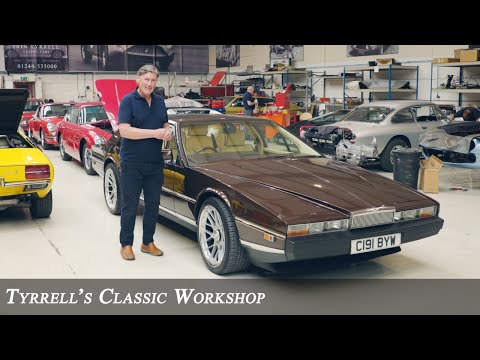 +
But to come back on topic. There is another one by Harry, who is a real refreshing source of first hand experience and knowledge amongst “youtubers”.: 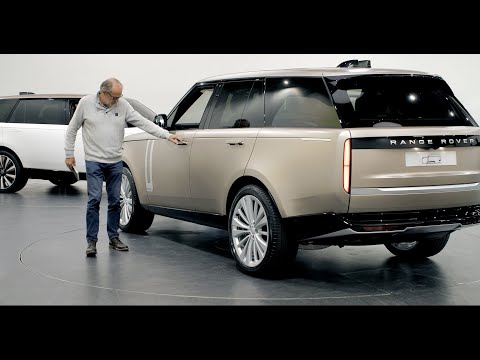 love it, but then I would say that

Aside from the nonsense add-ons they like to put on some of their trim kits, I’ve really liked what Land Rover has been doing all the way back to the original Evoque. They’re one of the few brands out there still committed to using simple, clean, unbroken lines to define their forms. Even though I’ve always found the general proportions of the Range Rovers to be a little…frumpy, this is a really nice execution and evolution.

Really nice evolution. I’m not 100% sold on the rear view, but with the lights on at least the geometry looks nice.

The Evoque is one of my current faves and still catches my eye and this takes that aesthetic to the RR platform well.

I wonder what they will do to the RR sport? That’s typically where they stick on some superfluous vents and such…

With the Velar and now this model RR has perfected this look that I have clumsily dubbed ‘muscular James Bond in a well-tailored suit’. The graphic element on the side is quite different, serving to make the car look even taller. The rear overhand, rearward weighting seems accentuated. Hard to grok just from photos what a large auto this is. The interior looks supremely comfortable.

I would allow myself to be driven around in one, daily. Would not buy, own, or want to live with the reliability nightmares.

The signature detail that my eyes would inevitably look for first when I knew it was a Range Rover in front of me was the immaculately crafted great white shark gills on the leading edge of the door panels. Power, authority and luxury were contained in those gills and now they are gone…that is referred to as “bollixed up” in the UK…

A beautiful machine no doubt…putting a BMW power plant in is a bold genius move. Let’s hope there is no transplant rejection risk.

I would allow myself to be driven around in one, daily. Would not buy, own, or want to live with the reliability nightmares.

Maybe they fixed it this time!

Same. I’ve never owned an SUV and hope never to drive anything this size, I just appreciate the evolutionary design, sophisticated surfacing, and for the most part restrained details.

Same. I’ve never owned an SUV and hope never to drive anything this size, I just appreciate the evolutionary design, sophisticated surfacing, and for the most part restrained details.

Yeah can’t wait to see one in the wild, I love the restraint which still feels a) emotional and b) British-ish

It definitely still feels British to me, slightly run through an early to mid 2000s Audi filter the way that era Bentleys were…. Which is why I love it. Imagine if the Audi Q8 had this level of restraint and consideration!

What did you change?

I appreciate the design, but I find it weird that I keep reading about the end of the world and Range Rover says, “look great while destroying the planet”. Wish they updated this gem instead. That would make me emotional about an EV: 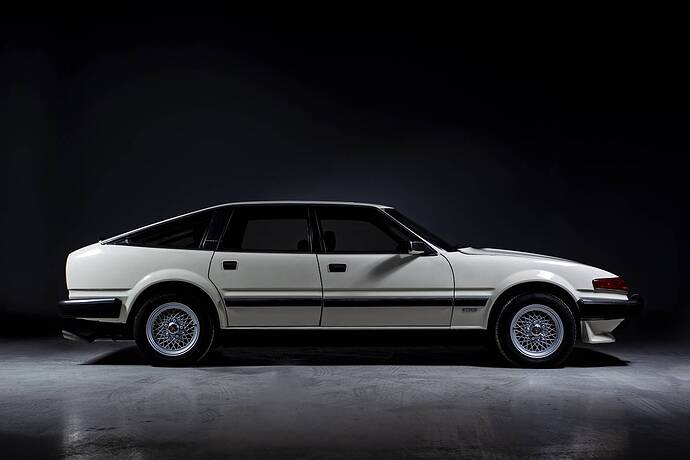 It definitely still feels British to me, slightly run through an early to mid 2000s Audi filter the way that era Bentleys were…. Which is why I love it. Imagine if the Audi Q8 had this level of restraint and consideration!

Well put! Totally can see the Audi smooooothness in it.

What did you change?

Those topside 90 degree angle tailgate corners were a real focal point that ruined the view of the rear for me. Have not worked out the mfg. details yet, but I’m sure it must have been a real ‘point’ of dispute among the team.

Minimalist tweeks can make a very large impact on such an approach to styling such a vehicle…imo.

I see it now. Should be doable, but creates a weak point in the trim that could snag and break off.

I see it now. Should be doable, but creates a weak point in the trim that could snag and break off.

Oh yes now I see it too. Thought breathing was yanking our chains. The sketch is an improvement.
Come on 914, this is JLR we’re talking about, they can replace that trim along with the thousands of dollars of other stuff at 12k miles.

LOL, good point, the trim won’t be the first thing to fail. My buddy had a RR Sport whose engine basically ate itself 5k miles out of warranty and the dealer was like “yah, they do that…”… amazingly he bought another one! It shows the power of brand and design. I would have run in the other direction. It was a nice looking vehicle though.

… as EV tech develops I could imagine battery tech stabilizing, the motors not having a ton of variation and the biggest differentiators being archetype (van, SUV, sedan, coupe, etc), design, interior CMF, and brand. Once everyone can make a 300 mile range EV with sub 5 second 0-60…

Maybe it’s just my neighborhood but if RR/LR we’re so bad I don’t know why every other vehicle around here is one.

Back to the OP…design wise it’s years ahead of pretty much every other brand I can think of in refinement, packaging, brand DNA consistency and technical execution. 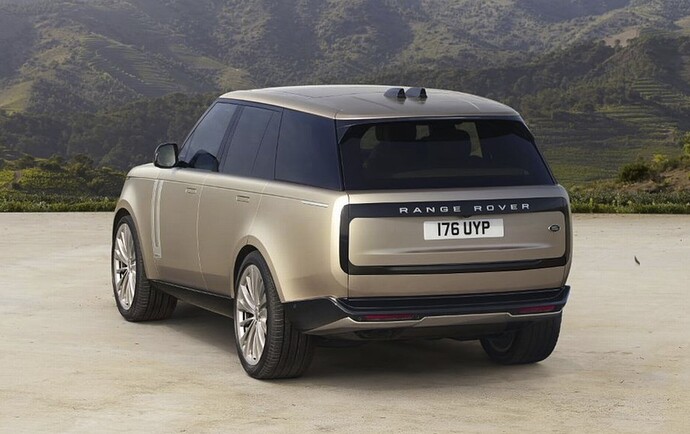 I thought “Why stop at the top corners? The front has a full rounded rectangle…”

And then I found out.