What do you think about it? 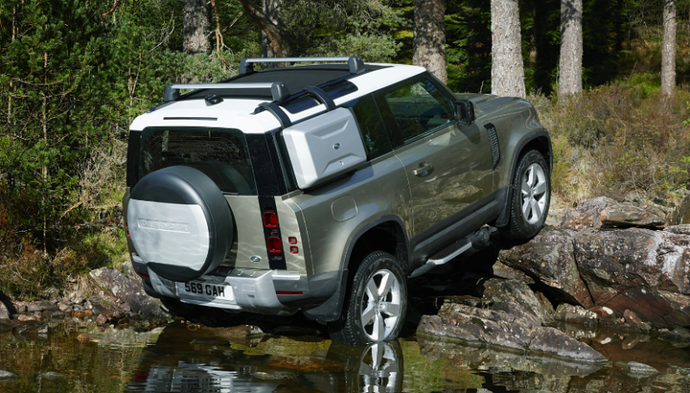 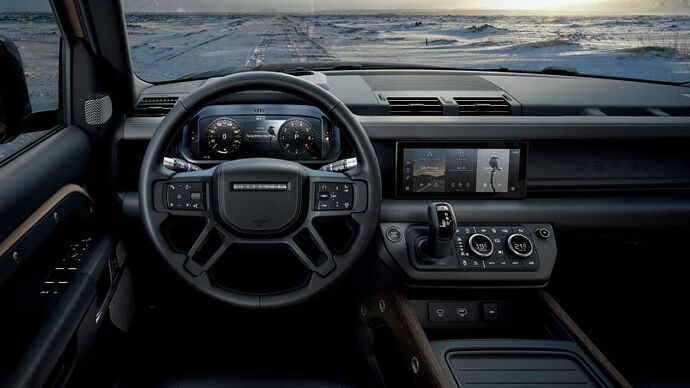 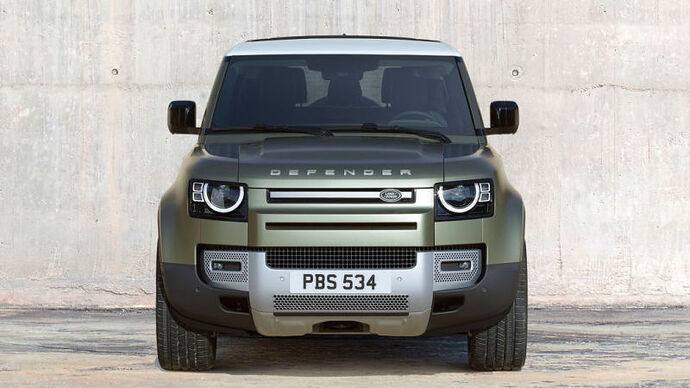 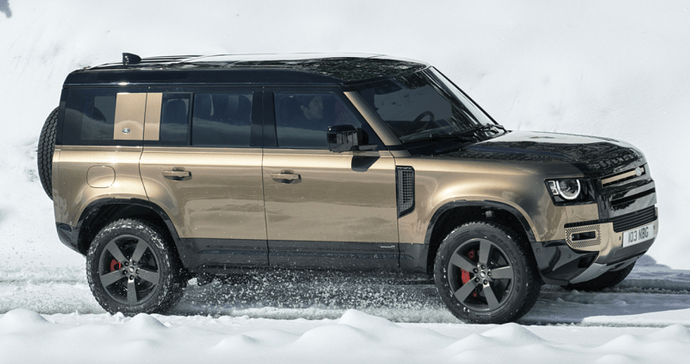 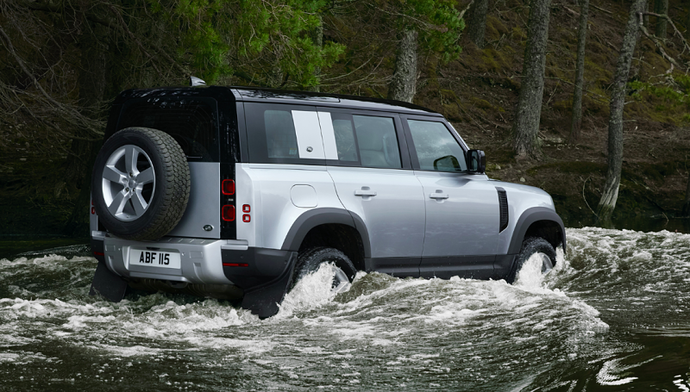 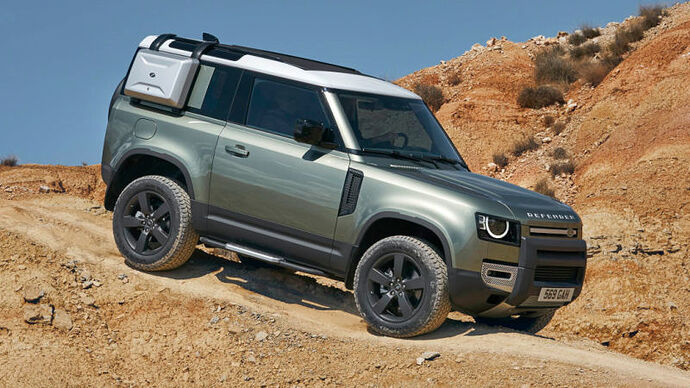 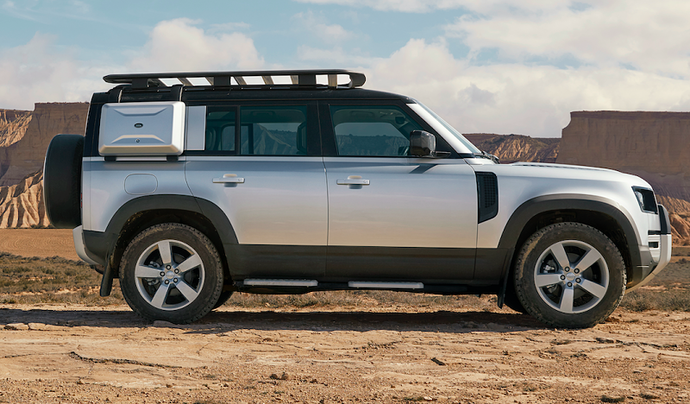 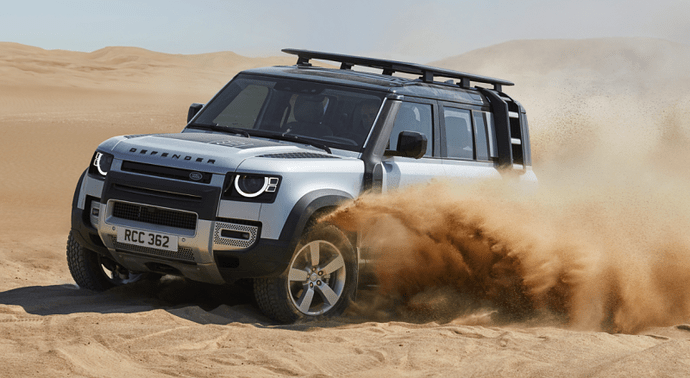 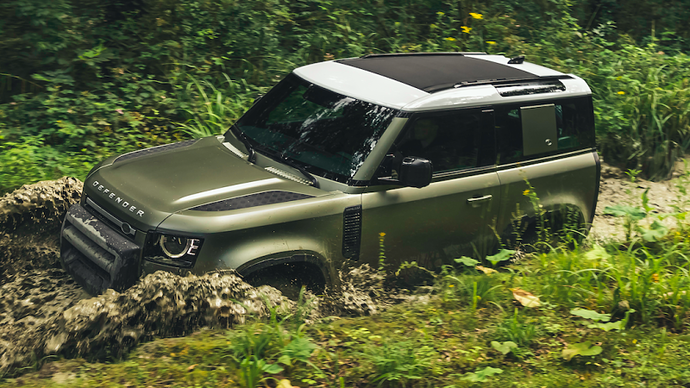 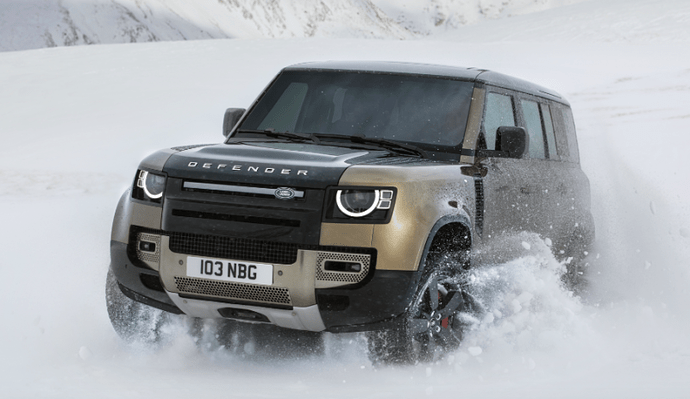 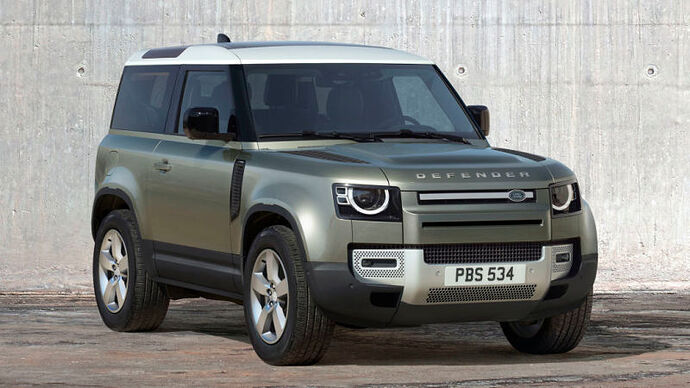 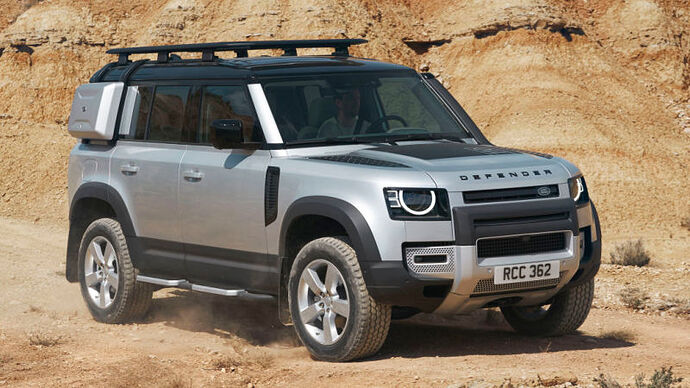 I look forward to seeing it down the park where mums take their kids to go on the swings.

I’m okay, not blown away, with everything but those headlights could have been so much better.
Why are they so deeply inset and caveman brow-esque?

I think this is the closest someone has come to a new Xterra. Tough and fairly simple, but contemporary

Did they buy those old Camaro 5 spoke monoblocks on closeout?

The design does nothing for me, but I’m sure it’ll give the average South Hampton housewife something new for her Christmas list. I can appreciate the simplicity of it in the world of today, but feel like the details could’ve really made it pop into something fresh and modern and in the photos they feel like very tacked on graphical afterthoughts.

I’m torn on this thing. On one hand if it was a CR-V, and Element, or an Xterra I’d think it was friggin awesome… but part of me misses the folded and rolled sheet metal of the original. I feel like the MB G Wagon is really the only vehicle that has retained that… but it is all mid last century tech so maybe I just need to move on. When I first saw it I thought it totally missed the mark, but the more I sit with it, the more it grows on me.

I expect this thing to be pretty polarizing, especially to the enthusiasts and brand die hards… but maybe there just are not enough of those plunking down cash on (or leasing) new SUVs?

That Lego kit though! 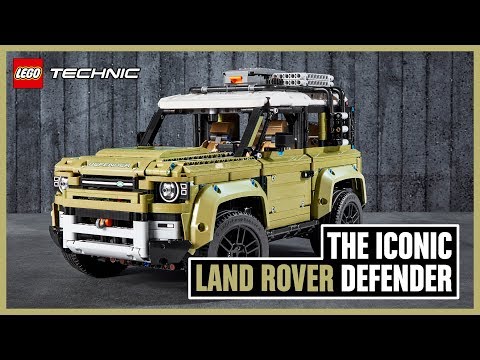 Keno: fake pillar? OK, I’m out. Why would you wilfully obstruct the view on a car?

That Lego kit though!

New Land Rover DEFENDER 42110 – LEGO Technic – Above and Beyond - YouTube

This might be the best thing to come out of this.

I really want to like this new version… I just don’t know if I do. I imagine they’ll look nice enough in person, but… I’m totally on the fence.

more on the design.

I do like that there will be a commercial panel version, though seems like an expensive option for a commercial vehicle… 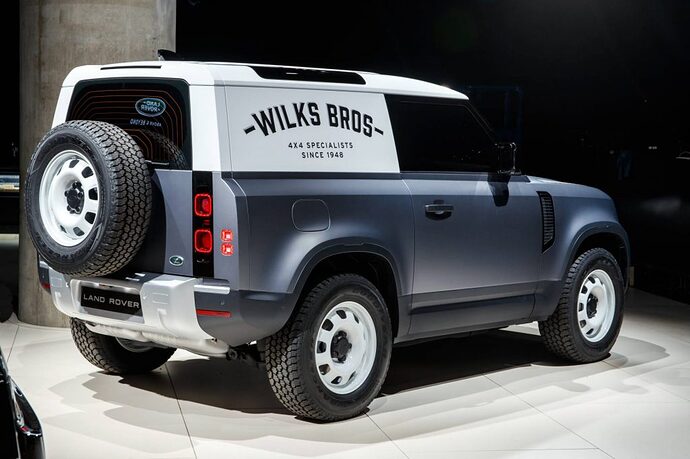 I like that rear shot…and I love the lego kit.

The front feels slightly too soft for me, although the headlights are really throwing me. They look like they were just stuck on at the end.

I don’t really know why you would choose this over and evoque or a discovery for that matter. I feel like the whole utilitarian nature of the original defender was what set it apart, even as they introduced the Range Rover or the Discovery later on.

Maybe this will lower the demand for the old models in the US… but won’t get my hopes up as I always wanted one of those, so I am a bit biased here. 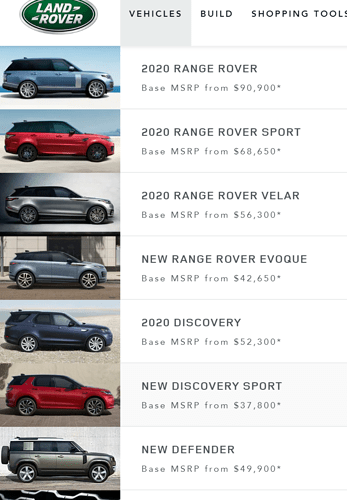 Leggo, I think you are pretty spot on. 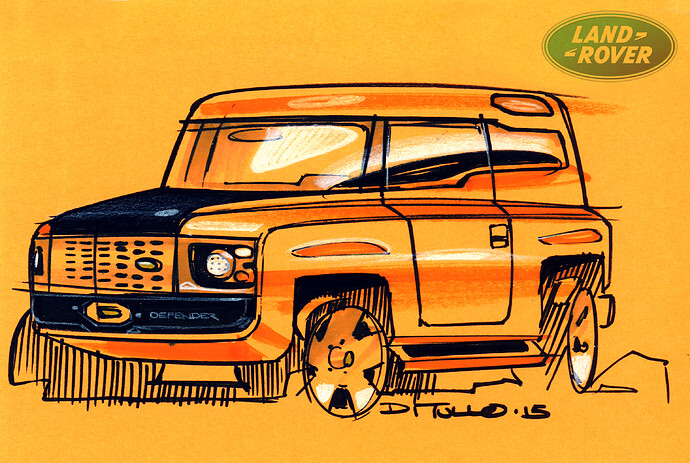