A few friends and I got together for the 2016 Touge Rally. Basically you have to have a Japanese car older than 1980 and you can enter into this 200 mile drive from the mountains to the ocean that ended at Mazda’s R&D center in Irvine with a private tour of their vault. Pretty awesome day, thought I’d share some pics for my fellow car nerds on here.

I was the navigator for my friend John who is interior design manager at Nissan/Infinifi (also designed the 3rd gen Cube) and has the blue 65 Datsun Fairlady Z. Julien and Randy were in the orange 240 Z with Japanese spec nose that Randy is restoring. Randy is an exterior designer at Nissan (designed the 370 Z) and Julien is head of lighting design there.

It was a good time, lots of great and unusual little cars turned out from as far as San Jose, New Mexico and even Colorado. 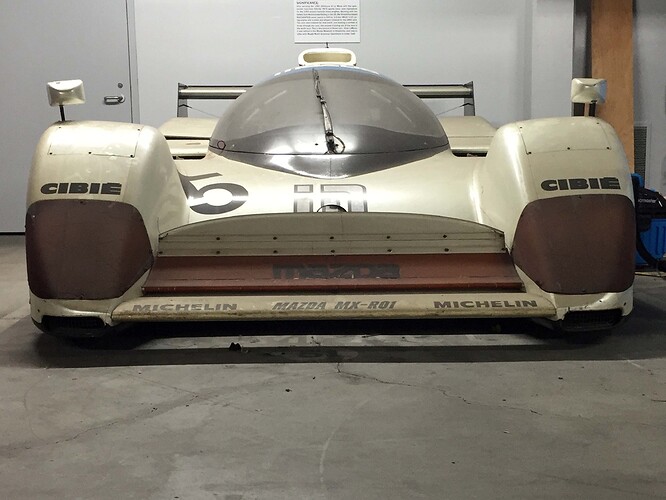 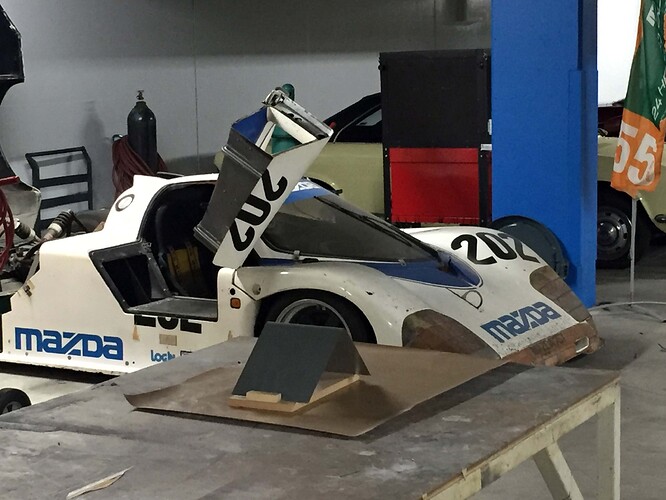 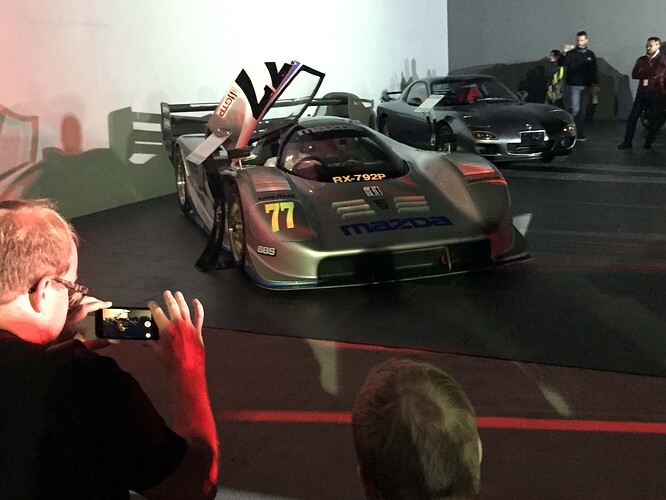 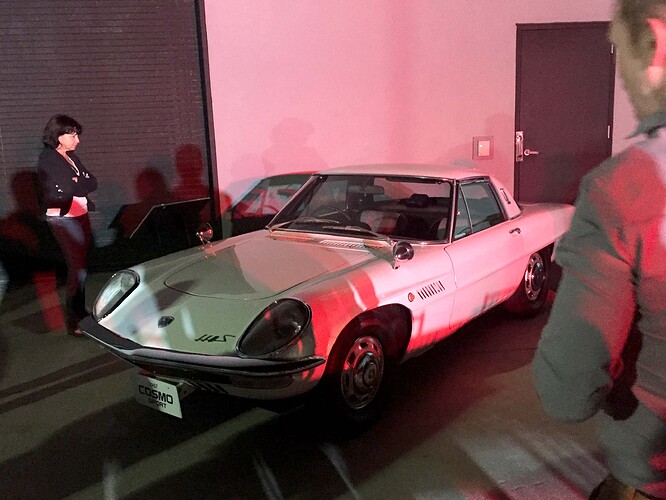 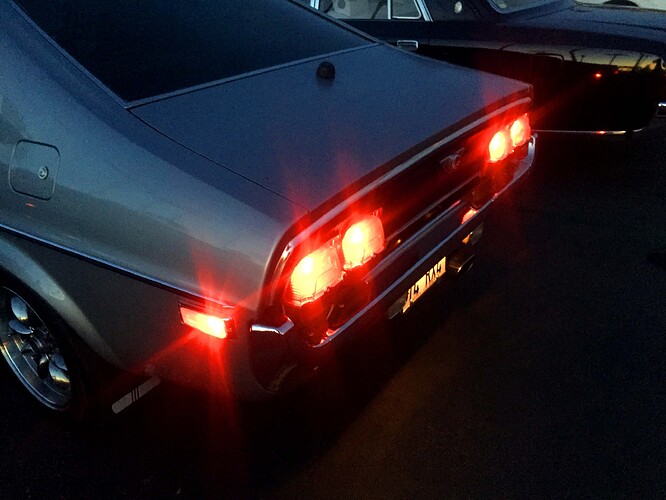 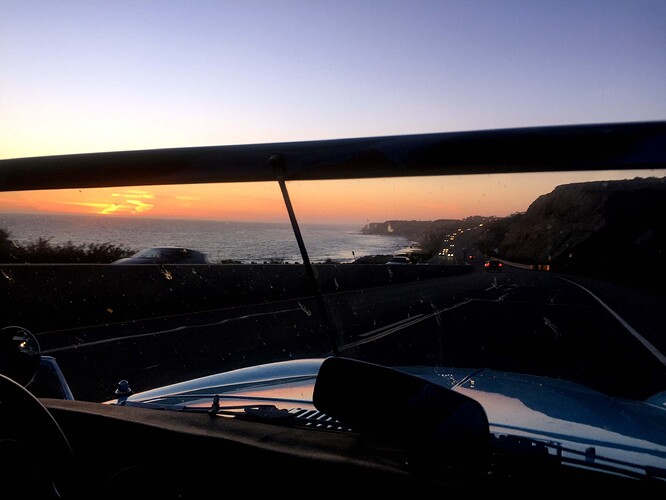 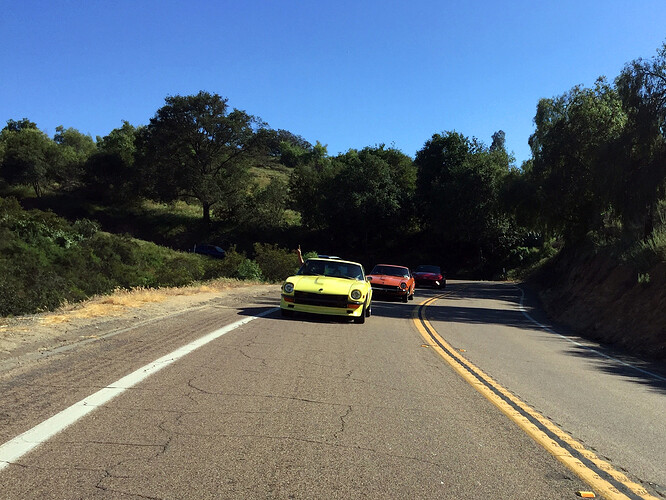 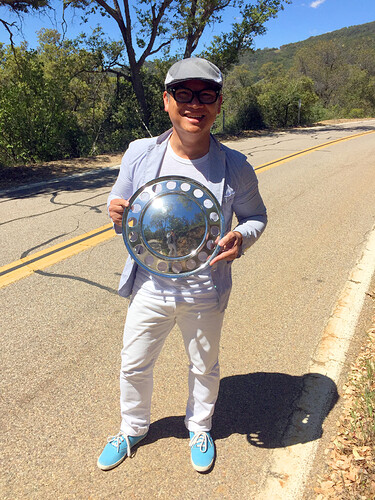 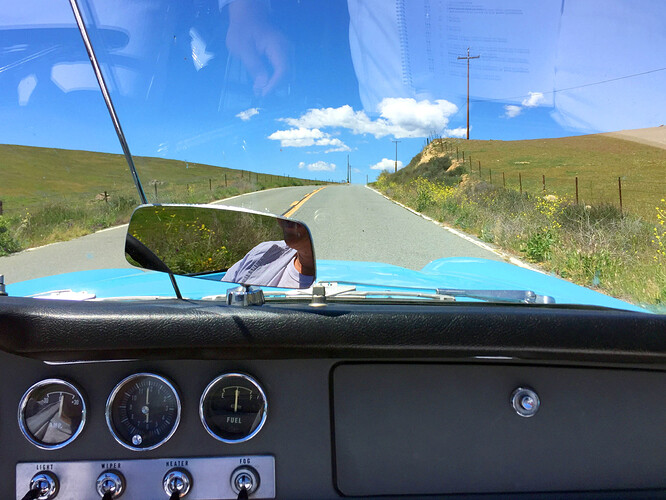 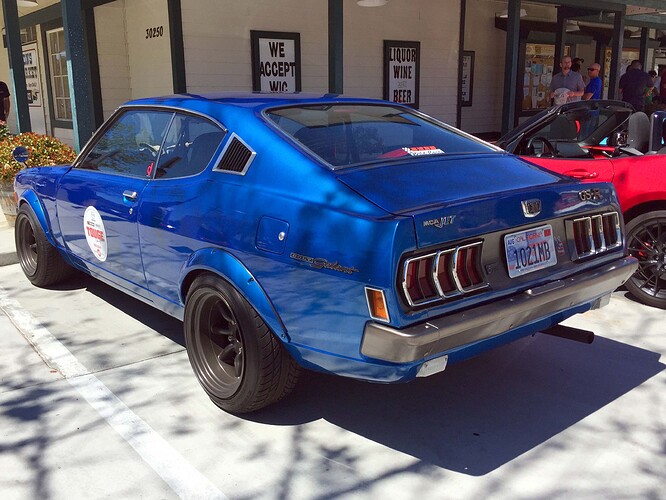 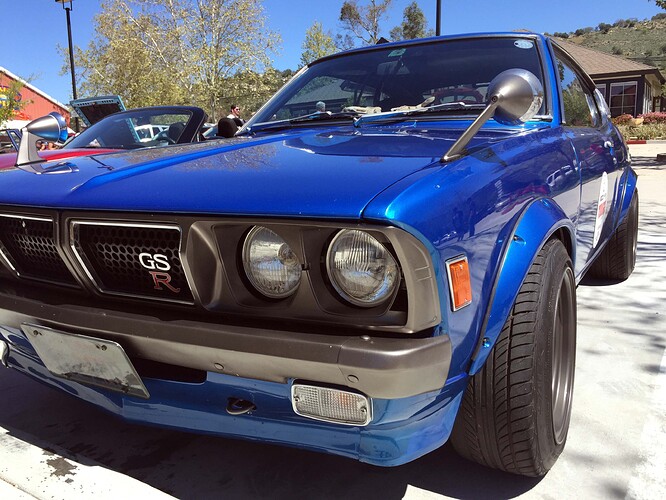 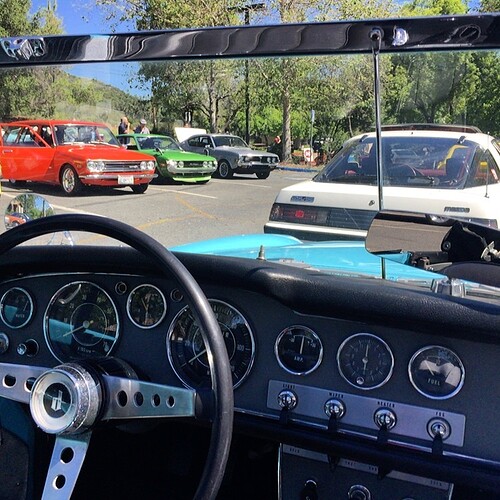 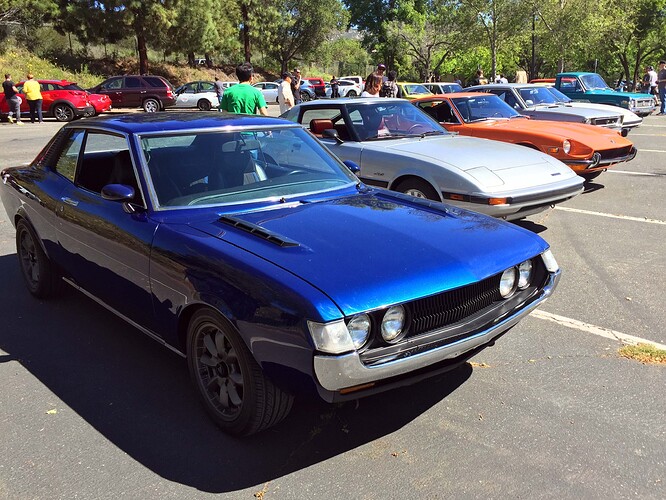 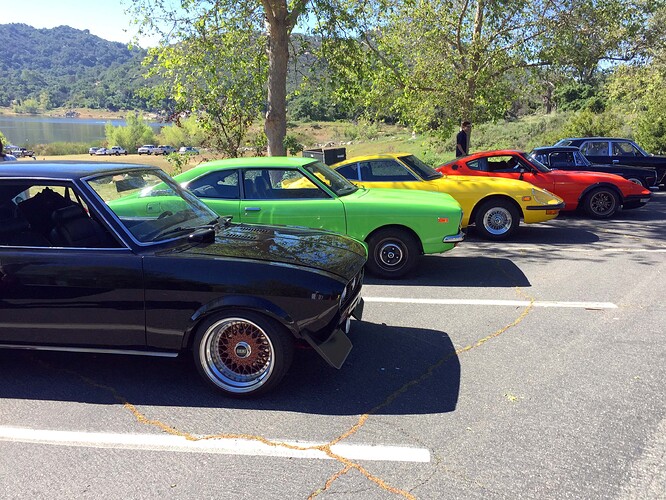 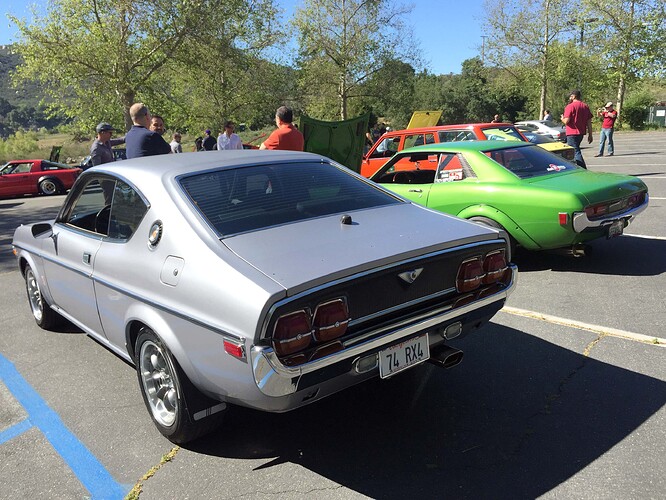 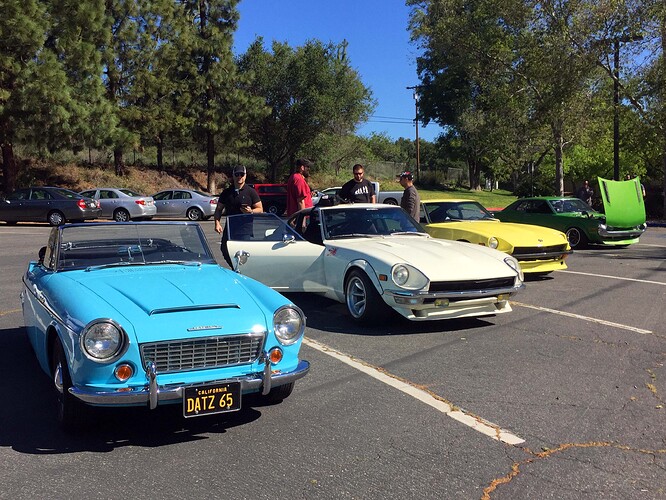 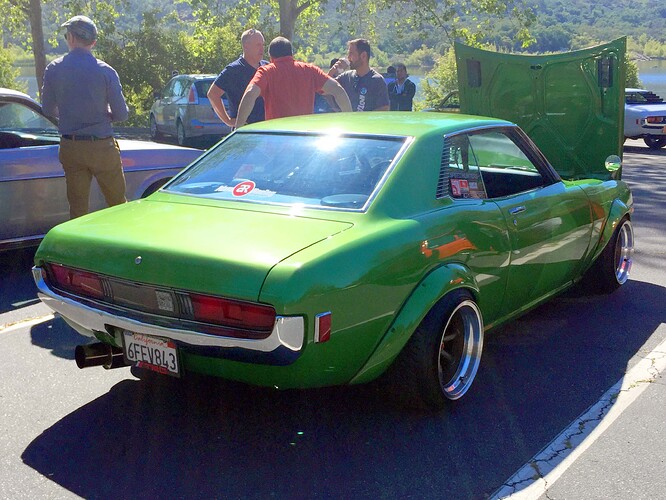 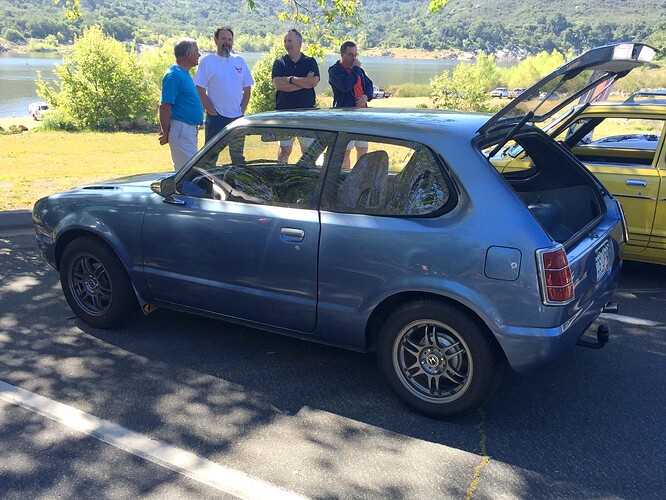 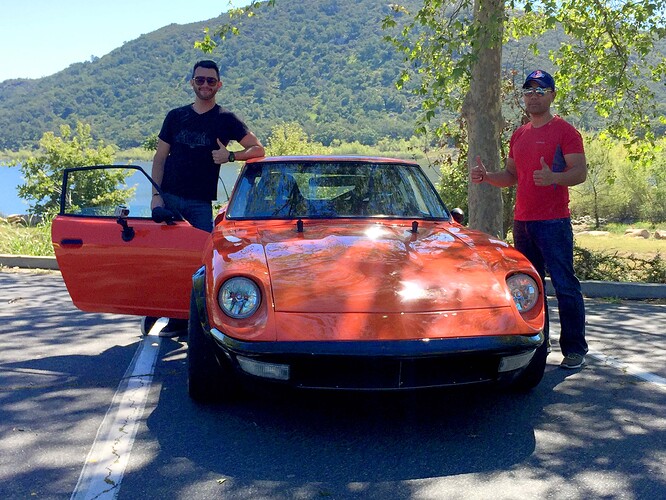 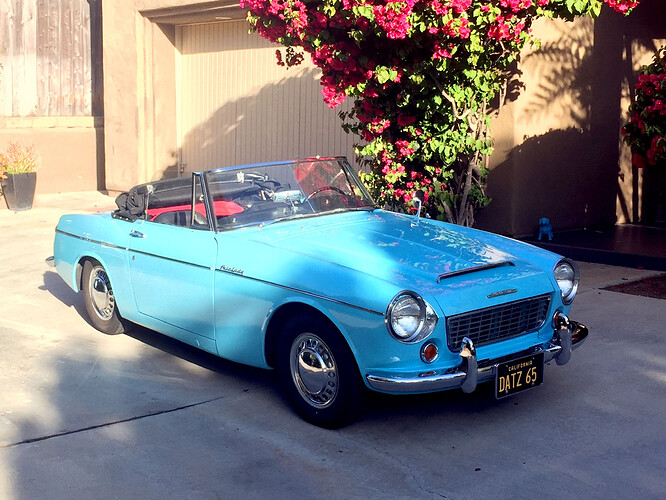 a few more shots in the vault 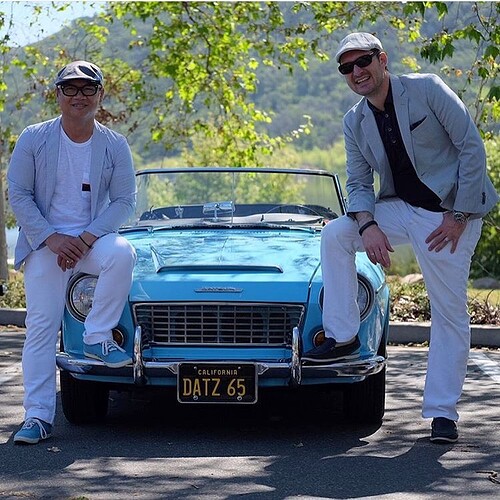 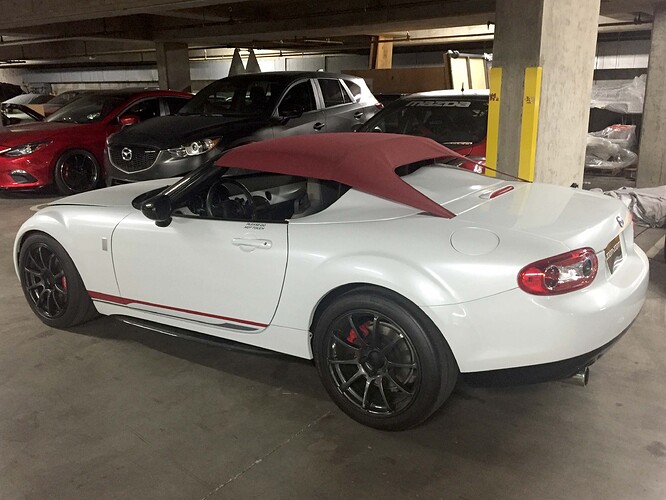 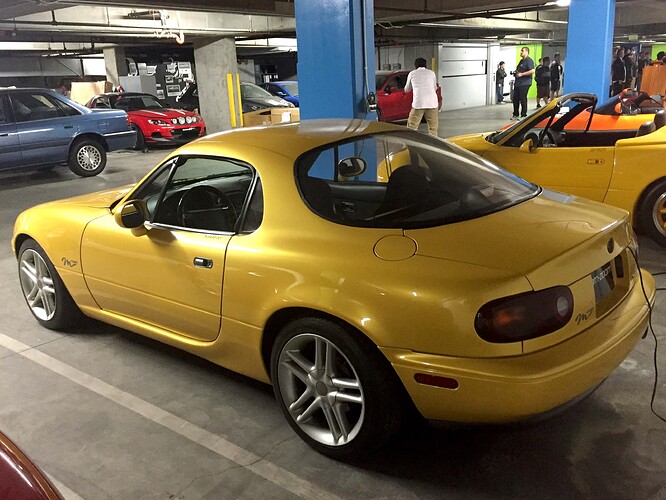 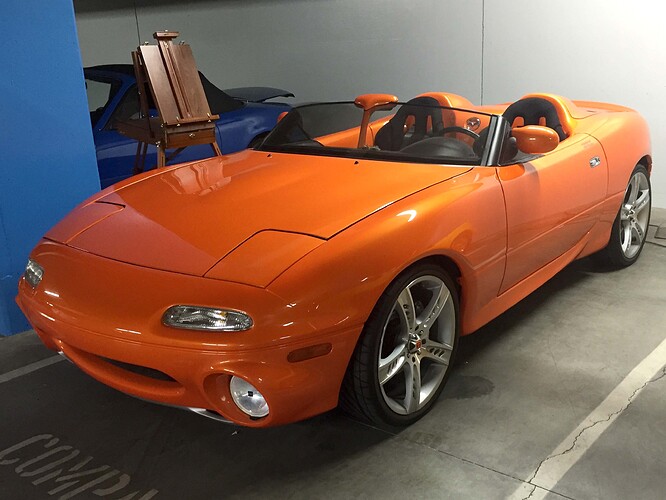 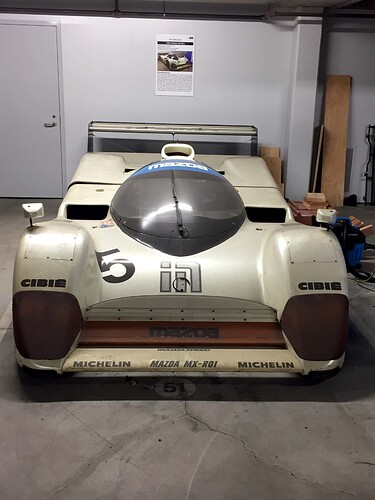 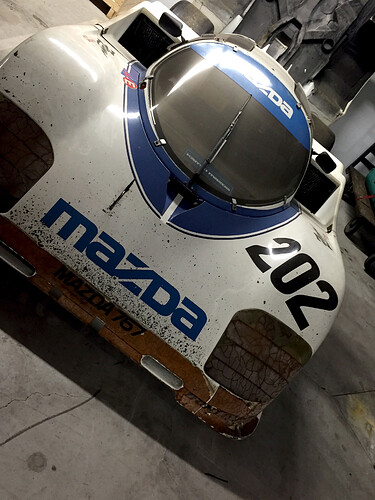 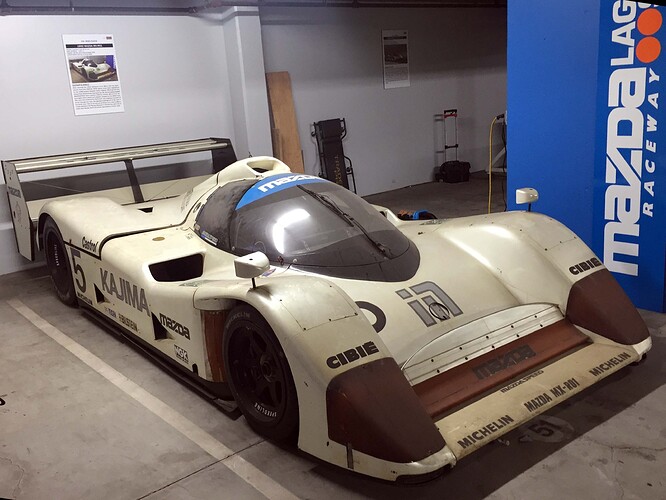 Saw some of the shots on instaface, thanks for sharing! Looks like a blast. Loved the old Miata coupe, wish they would’ve brought it here.