Was tempted to title the thread “2013 Lincoln InContinental”, could be triggered by the
Florida retirement home color combo of the press pics, though.

Elongated to 5,20 meters. I surely hope, they do a venerable swb version, also.
4WD sounds good. Interior looks like 7series.

Mixed feelings, would probably want to see it in the flesh first. The Quattroporte was always a bit of an old man luxobarge, so it makes sense they’re tailoring to the Florida crowd.

I think it lost some of the beautiful simplicity the outgoing model had. The rear end of the old Quattroporte was just sublime even though the front felt very dated.

I’ll have to see it in person, really depends how the lines flow over the proportions. I always liked the Quattoporte. See the Top Gear review of the original vs The Rapide and the Panamera: 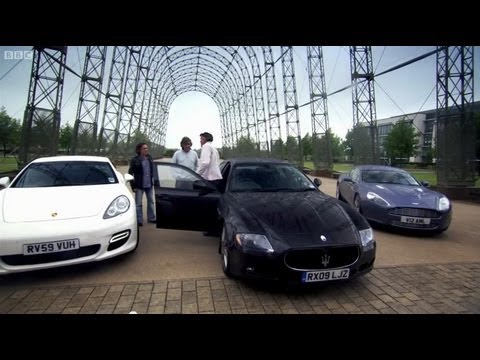 Did you notice how Autoblog desaturated the image to make it look less “champagne” beige colored? This one looks a lot fussier, and the back end seems to have loss the conicness of the old one, though I suppose they had to move it since the larger Jag, the xj I think, has a similar graphical treatment to the original Quattroporte. Front end is looking pretty nice. Drafting off the coupe. 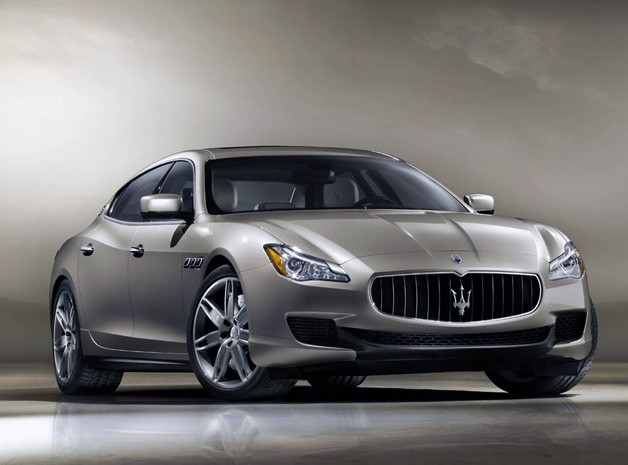 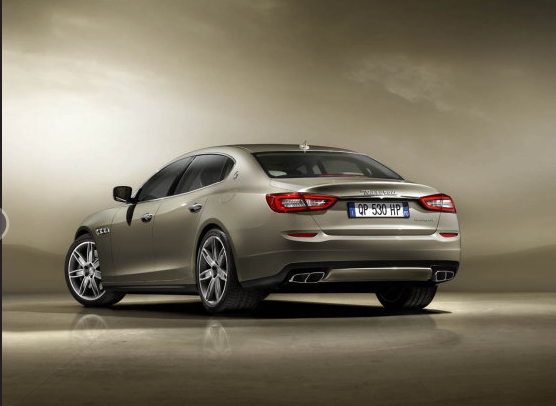 front end view looks really cool.
rest of the car not doing anything for me.

I think it looks great, and much better than the previous gen. Feels like a logical direction for the brand, too. 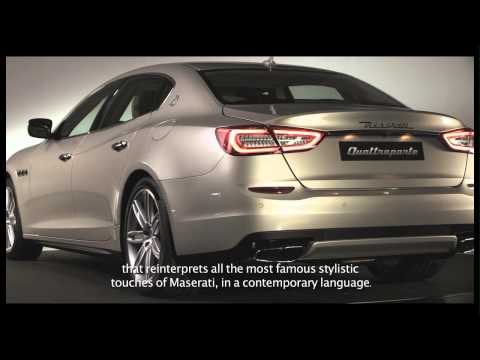 Interesting youtube vid, as it obviously shows some process and how some of
the italian feel for tender details was sacrificed to a mucho german productionisation.
* 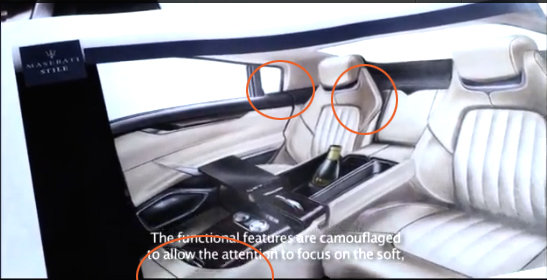 Backseat real highlights.jpg1575×571 204 KB
I try to visualize my point with the two pictures above. They show 3 points in which
the serial car deviates from the rendering. Main point of interest being the black bolster
on the rear door that ends abruptly now but enclosed the rear seats fluently in the sketch.
The other two are the language of the seats, that changed from elegant dress like collar
to a more conventional, blocky design and the rear middle console that in the serial
car shows an awkward gap that I can’t see to serve any real purpose.

This different approach to details transcents through the use of materials aka suppliers
for items like the dash capping and the “wood” accents. Those are litteraly the same as
in the 7 and 3 series. There is nothing “milan” in this cabin anymore.

Recapitulatory one can see how the unique coachbuilt approach of the Maserati of old
gradualy vanished out of that project. Harald Wester and his team are clearly targeting
a customer that is far less left field. This new QP is a top notch corporate lease more
than a personal toy (reward). To pull it off they’d have to deliver on competitive lease
rates as well as on reliable service.

You read it between the lines.

I didn’t like the old Quattroporte and I can’t give this one a thumbs up. Mo-i is right, this thing has been nickel and dimed as well as focus grouped by people who know nothing about style (aka, Americans). It has ground out the flare.

Having said that, I’m sure it’s a more interesting car than a BMW.

Last: I love it when I see things like, “reinterprets all the most famous styling touches of classic Maserati”. Really? 1. That would be an ugly mash-up. 2. I don’t see any evidence of this.

ahhh the birdcage maser, also known as the bicycle maser for its use of tubing sized more for bikes than autos for its chassis…its just …cool

Not a fan of the back end, I think it’s well executed but I felt the last gen vertical orientation was more iconic and memorable. I would have liked to see an evolution of that, this feel a little too generic and less luxury.

Those chrome mounted tv screen on the back of the headrests look like an aftermarket tack on. I would have preferred to either see something more intergrated like the last gen (which is still pretty tacky) or none at all. But I guess we’ve gotta have our screens. 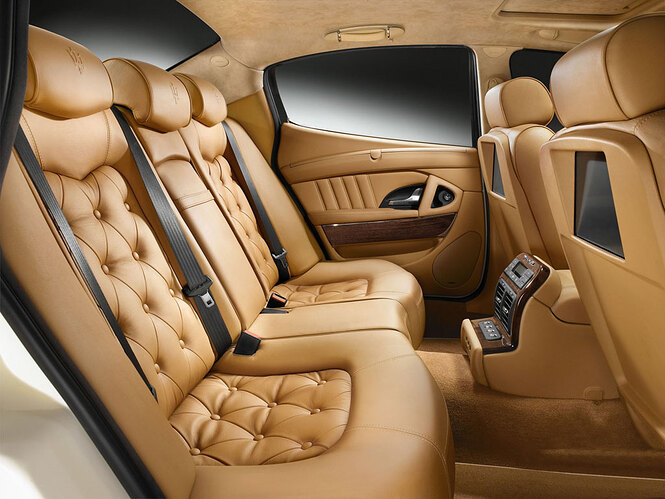