Got a chance to spend a few hours at the Auto Show yesterday, thought I’d share some pics

I’ve been doing a lot of work with hand held objects, tabletop appliances and their interfaces, so I was interested in seeing what’s being done with touch points: handles, shifter knobs etc.

Overall, lots of cool stuff, but I was not too impressed with many dashboard interfaces. Seems like the same stuff I’ve seen for the last 15 years but with a screen thrown on top. Maybe a naive opinion, I’d love to hear anybody else’s thoughts on that. 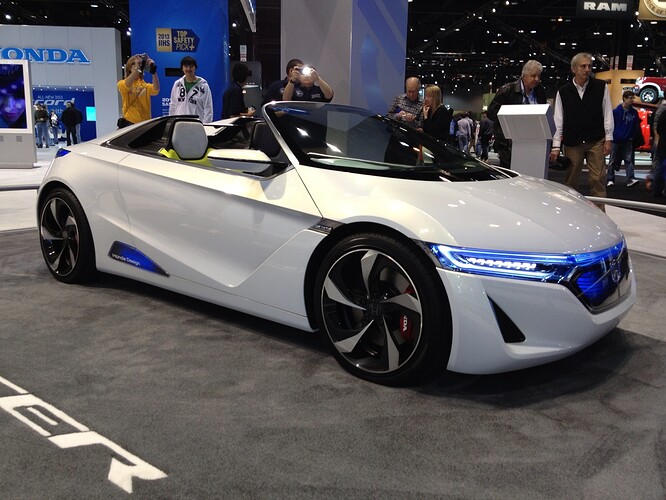 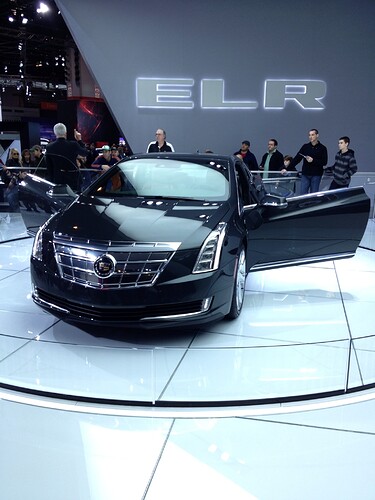 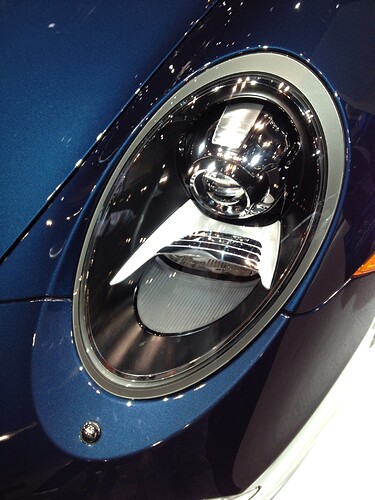 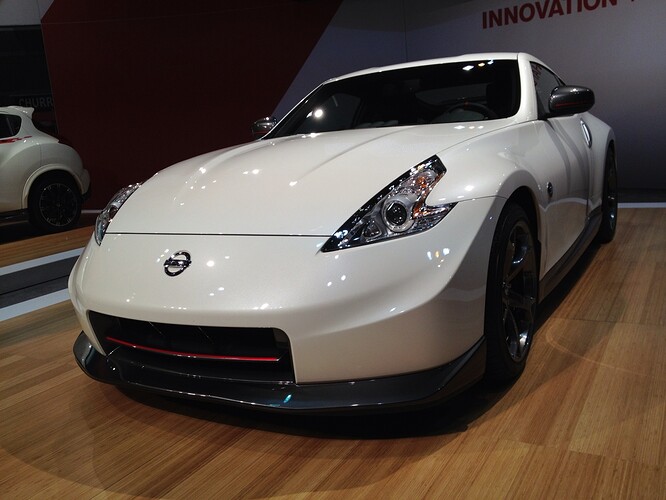 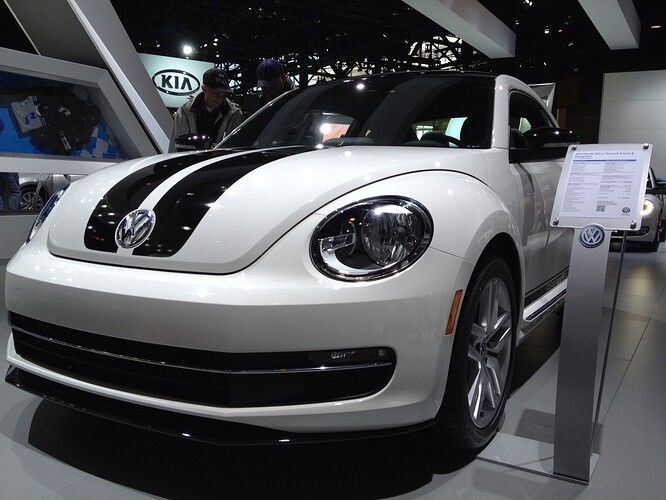 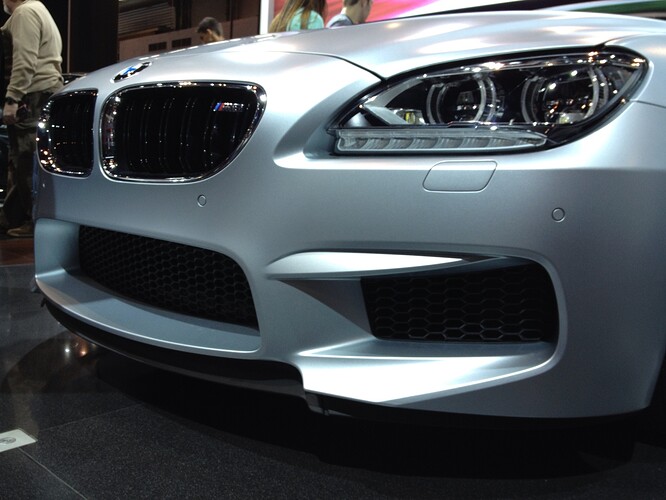 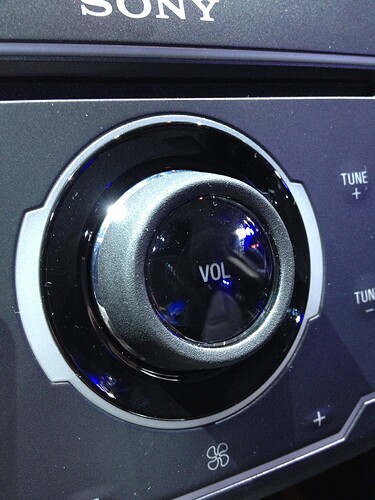 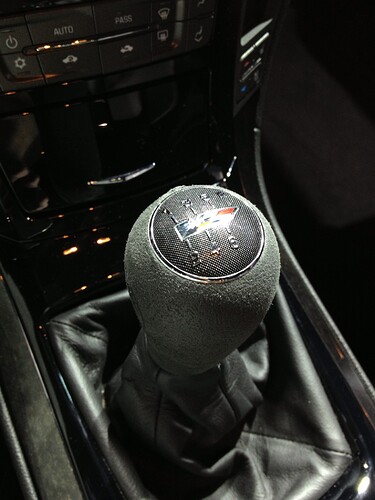 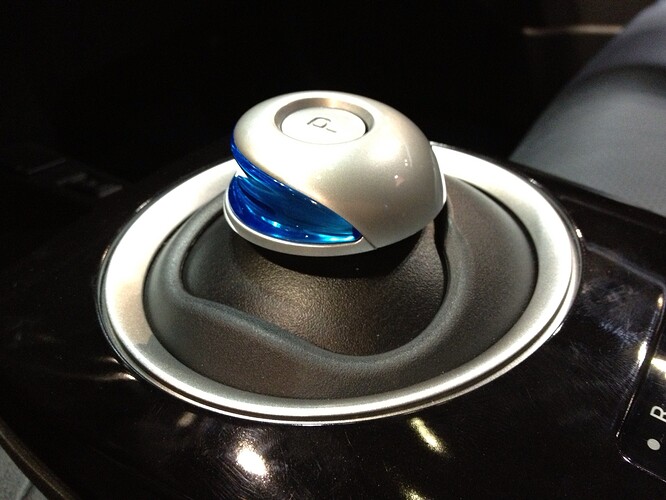 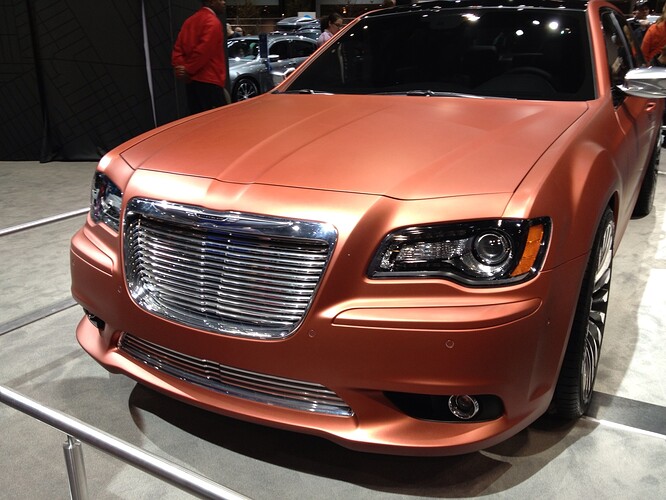 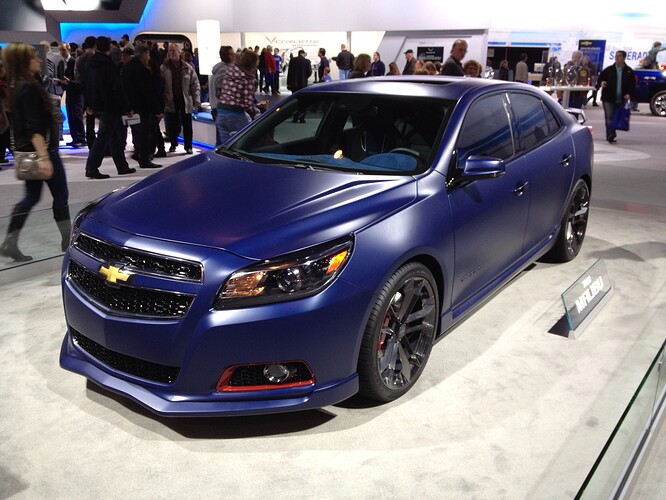 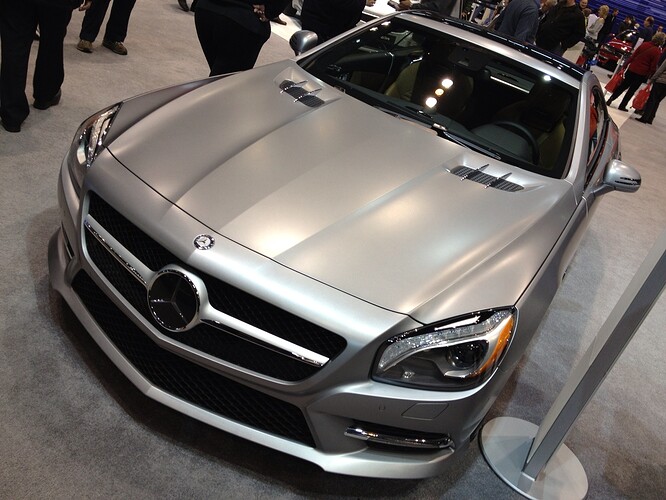 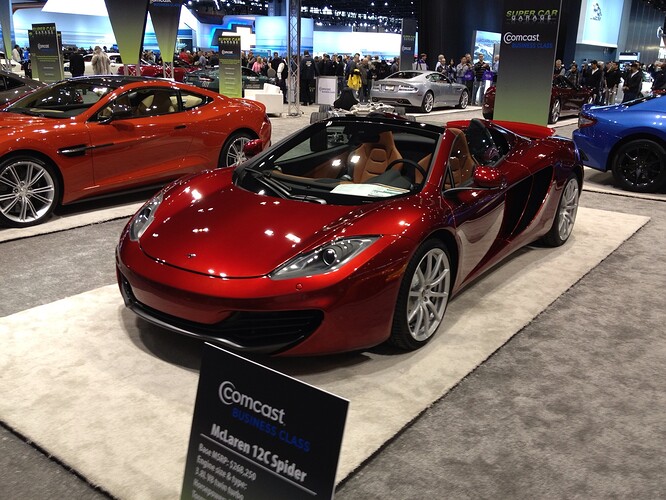 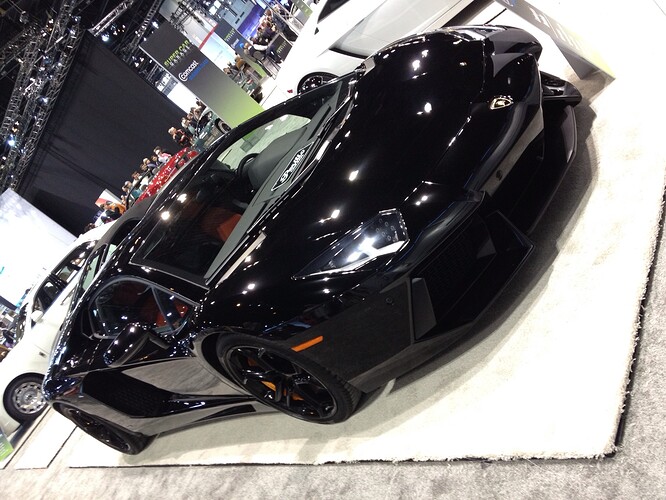 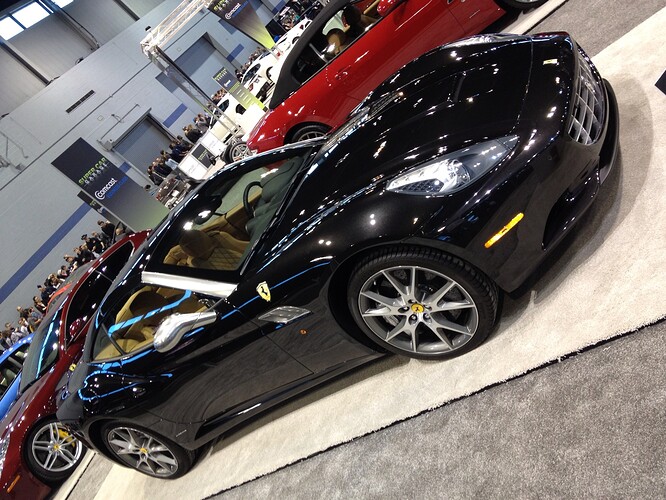 Garrett: I think you’re spot on about car interfaces. They are evolving far more slowly than the cutting edge in product design. I think the Tesla and Ford Touch interfaces are the most advanced, but both are filled with bugs and problems. I think the industry needs to push the technology to a new high for them to work in the auto environment.

Rationaly the automotive industry should view the whole IT architecture like
they viewed radios at the end. Leave them to the experts and care for seamless
integration.

That would cut into their profits and screw their brand experience, though, as
these systems are more at heart of what the modern car can provide. So it is
a hard decision to carry through.

SAAB tried it at the end by announcing a partnership with Google to have the car interface be an Android OS. Saab just wasn’t meant to be, but the idea had merrit. If my car could have an iOS, Android or Microsoft interface it seems like that would be a good thing for integration and intuitive use. The Audi system my car has gets a lot of praise, yet I’m surprised how over complicated it is to get to functions that are menus deep… And the voice recognition software is very particular compared to Google voice or Siri.

Also, Garrett, thanks for posting the show recap!