Snapped photo this afternoon of 2012 Camaro Stretch Limo driving just north of Columbus on highway. This is a non-retouched photo. 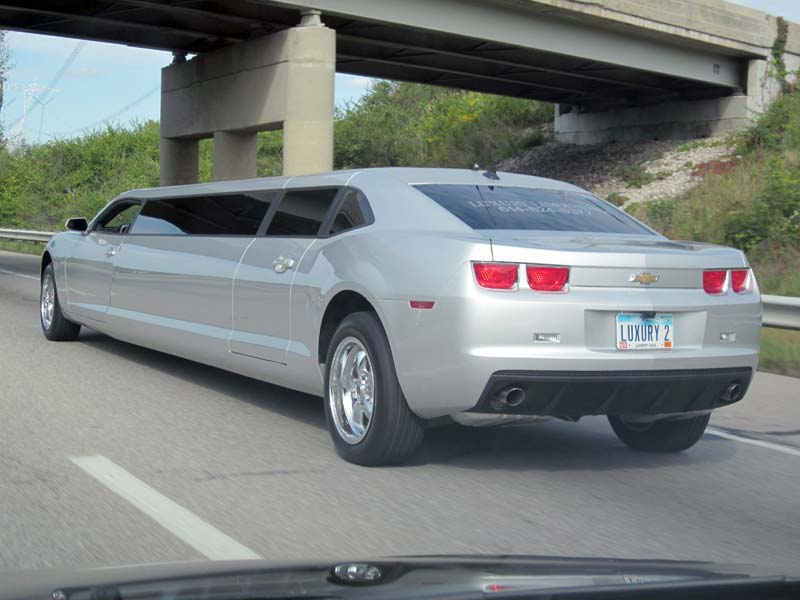 Does it belong to the “Dead Milkmen”? 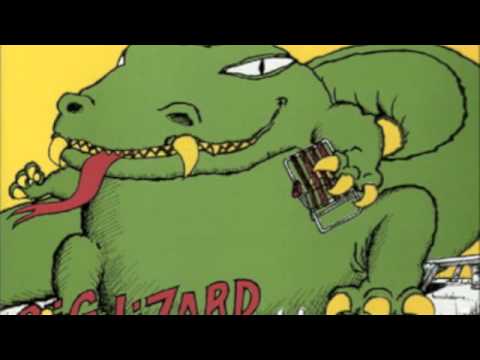 Reminds me of a quote from that 90’s movie Suburbia

JEFF
“We were all riding around and it suddenly hit me what we were
doing. We were getting off on the fact that we’re in a car ten
feet longer than all the rest. And I got out and I just started
walking.”

I was thinking about this the other day. I remember as a kid (perhaps wrongly) that back in the early 80s, a stretch limousine was actually legitimate transportation for the wealthy or VIPs (like presidents). Now they are exclusively used by high school kids going to prom, and especially tacky bachelorette parties. No rich person would ever, ever ride around in one. When did that change occur, and how?

When did that change occur, and how?

My guess: the housing boom beginning in the late eighties, early nineties; conspicuous consumption gone wild (second mortgages to fund weddings (and we might as well get a couple of Skidoos while we’re at it), for example) combined with a maturing “baby boom” population who over-indulge the whims of their offspring.

Scott: me too. Perhaps it was just Hollywood though. I never remember seeing anyone actually arriving in a limo. I just see them driving around. Perhaps they are empty or filled with college kids, I don’t know. The only place I’ve seen them in use is in movies.

A limo is a totally legit way to get your family to the air port, also it is the same price and the airport van taxi’s and lemo’stend not to smell.

I saw one of these a few months ago.

Yep, I used to think limos were the transportation of the mega rich. Now these vehicles associate with parties and no-class drunk people ( screaming and waving through the sun-roof).

I think the “stretch-o-mania” has also made the limousines in general more corny and cheesy.
All those stretched SUVs and regular non-luxury cars like the 300c make them all look like a joke.

Older lincoln-based limos are actually pretty stylish in my opinion.
Loved this one from the movies and 80`s tv series like miami vice:

When limos, were limousines 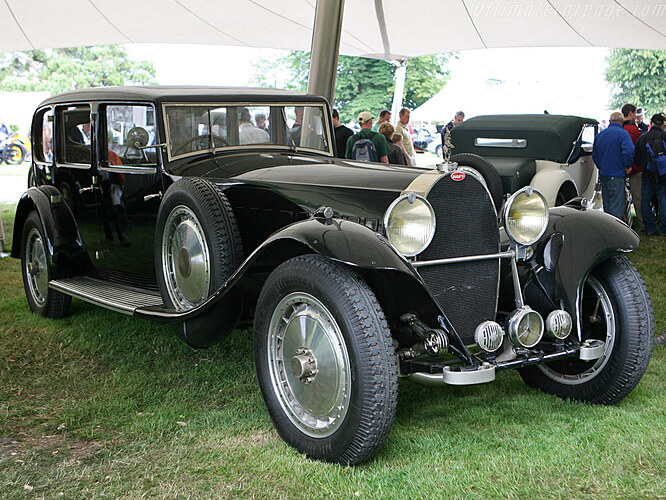 Purdue University had a few Checker limousines which could be reserved by teaching staff for field trips, etc. The really unbelievable part (by today’s insurance standards) was that nothing, other than a “regular” driver’s license, was required to operate one.

Purdue’s Checkers were, gold, with black trim… what else.

Love the Checker airport limos. They did the same thing to lots of 60’s GM full size models. But nothing beats the Checkers.