So sad. The outgoing 1 series was one of my favorite cars. Though some contested the styling, I think it was one of the nicest looking cars on the road today. 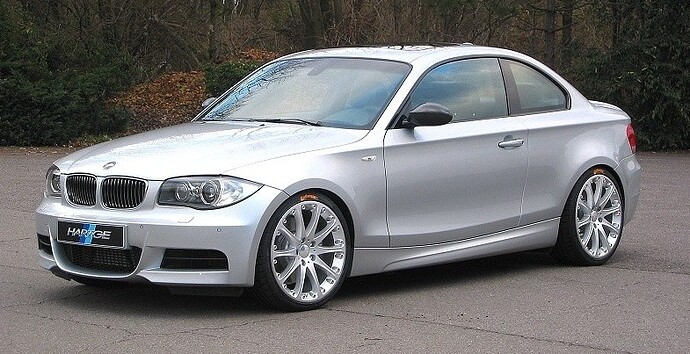 New one? Not so much. I’ll wait to see it in person to make a final decision, but I’m not liking what I see. 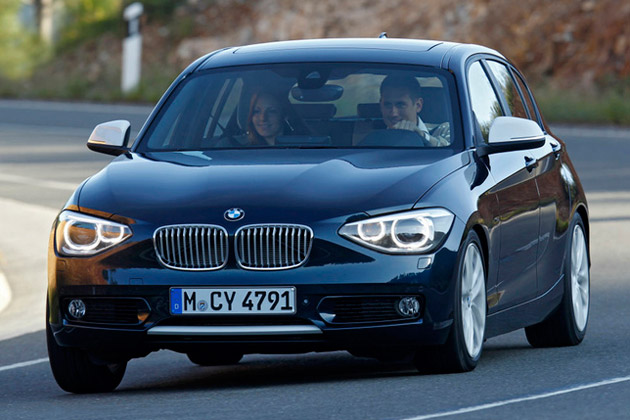 I wasn’t a fan of any of them. The 1 M was nice and I’m sure great to drive, but the base styling and proportions seemed way too forced and squatty. Looks like someone left the 3 Series clay in the oven.

The new one - yikes. That space between the headlight and the grille makes me cry.

Richard: Definitely calm down. You have to remember that the 1 series is an entry level model in europe with a weedy 1.6L four banger. 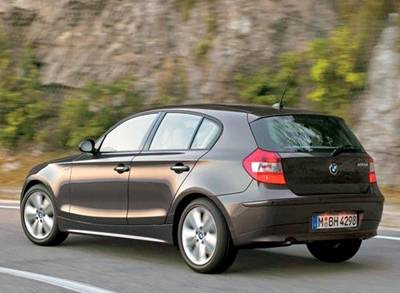 The coupe was tweaked for the NA higher end clientele. I assume it will be the same with this new one.

I agree with you about the current one. I just wish it came as a four door with a 2.0L in Canada.

There may be different engines in Europe, but isn’t it the same styling? I know we won’t get the 4 door or wagon (I think that’s a good thing), but it’s the front fascia I’m hating on.

I agre with R, the OG 1 series was pretty damn nice. Always tricky to tell from pictures, but the face on this one is just not as nice looking to my eye. The original 1 had its roots in a little convertible concept car that was done in the early 90’s that had the same high belt line that wrapped around the back end and the sagging but sucked in rocker form. I thought it translated very nicely into production. People knocked Bangle, but I think it might be seen as a bit of a golden era for the brand in years to come.

My point was just that it a mainstream car in Europe. That maybe why the new one is more vanilla. Especially compared to the pic that you posted.

In Europe, one could order the car with 15" rims and a milder front end styling than we got.

Having said that, Yo is certainly right, this was the golden age for BMW…it will be hard to keep it up.

Fuel economy , insurance reasonability , less desirable for theft… (a 2.0L engine is considered a reasonably big engine capacity for us in Europe)

What’s the point of a car that isn’t fun to drive?

Getting from A to B of course!

But I wouuld have to agree that I do prefer the old model, although the surfacing around the grille area on the new model does at least look interesting , and seems to have retained some ‘character’.

You think they might have been looking too much at Audi A1 and the facelifted C30?

I always thought the 1-series sedan was an awesome looking car, but ruined by the slightly too big and too round headlights, which made it look too cute for my taste. Now the headlights are even bigger, and although more aggressive they look droopy and tired. 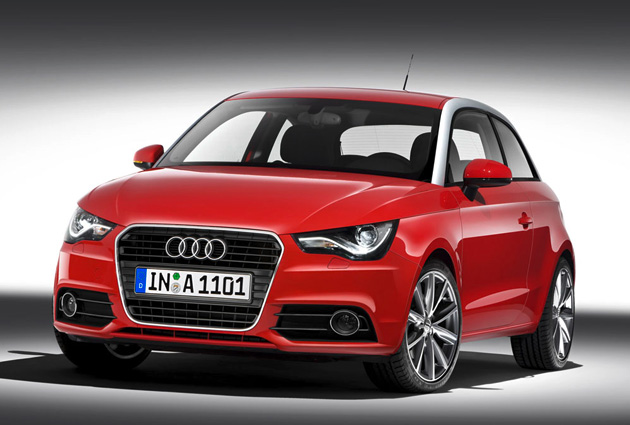 From the photos, I think the angle you picked is especially ugly. Also, from recent experience, BMWs look much better in person than in photos (Z4, 5 series). I’m curious if NA will get this car now or in 2016.