“This car is an exact replica. Of a car”

Waht? this is hilarious.

BTW this is an ad campaign for Subaru http://www.subaru.com/content/static/fightmediocrity/index.html

it’s effing genius. go through every nook and cranny. you wont be disappointed. my favorite: the videogame and the build your own model. and the features page.

Bells and whistles? Not on my watch!

The tail lights were a little to edgy for me. Ill stick to something more plain, like a KIA.

that’s awesome. i love how all the designers are wearing the same colour clothes as the car

Also makes me curious how much they spent on making/customizing that car for the joke. Imagine that car coming up 50 years from now as a sought-after collector’s car

The tail lights were a little to edgy for me. Ill stick to something more plain, like a KIA.

Funny thing is, that car is based on a KIA…

Can’t be based on a Kia… Kia’s are based on other brands haha. More like a GM… ugh

Awesome. I would bet all the car shots are renderings super-imposed, but maybe not.

For some reason this reminds me of something that Pixar would have in a film as a commercial or something as a gag.

To be fair, does this not resonate with how Volkswagen started?

Now- if only the Subaru were not so…mediocre.

Hoodzy- completely disagree wrt to Kia- one of the few fresh taut VBLs around. Schreyers kicking ass there and sales back him up.

You can’t completely disagree with me. 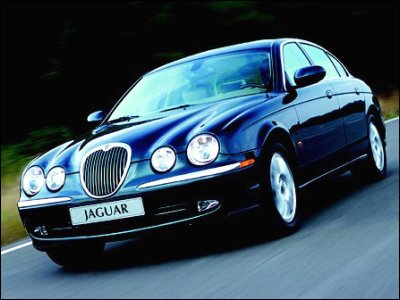 Just found this by googling. 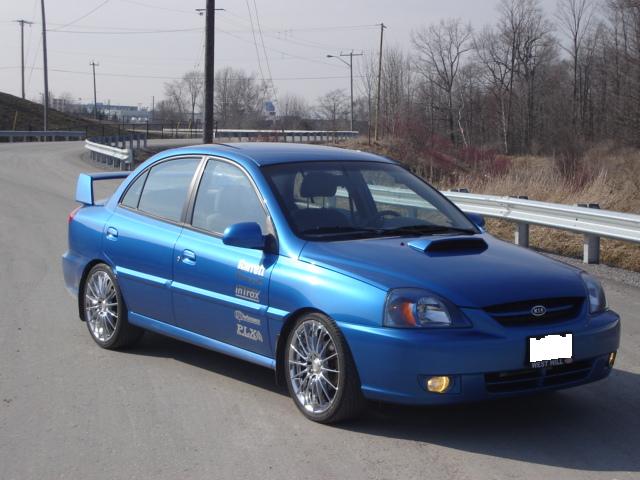 Good finds Hoodzy. But I think the last example might be more of a fanboy style make over.

Similar to this BMW M3

Can’t be based on a Kia… Kia’s are based on other brands haha. More like a GM… ugh

They took the pieces of the broken mold, and put them back together (right down to the Hofmeister kink…):

The front lights look like they are from a '99 Protege. Tail lights '90’s Mistsubishi. The greenhouse looks '90’s Corolla, but front and rear Hyundai Sonata. Requires more research. 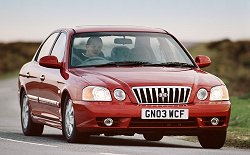 I wasn’t far off. I said it seemed Hyundai Sonata - ish. Kia version.

Here’s the sonata version. From back in '99…

BTW did you people see this commercial a couple of years ago…? 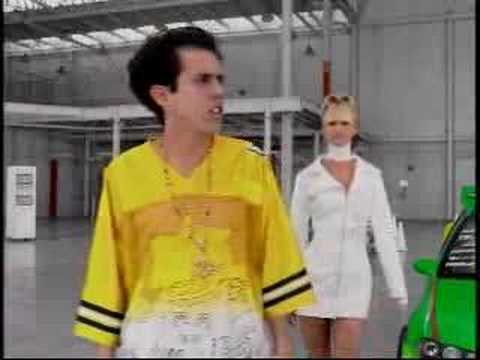 The sad thing Hoodzy is that Hyundai actually improved the Civic Face by bring the grill and lights upward so it looks much more solid now and more nicely proportioned. I had noticed that one too. =)