OK, I’ll start. I just went through the gallery and looked at all the winners.

My opinion: Some great designs, but the WORST web site I’ve seen in years. I don’t visit the IDSA site anymore, so this was a shock.

A link would’ve been nice.

This worst part is, it’s not going away anytime soon. 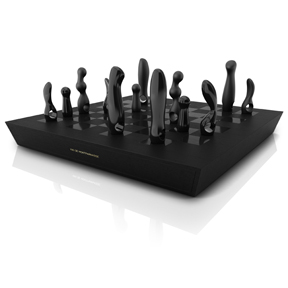 Karim must be pissed.

This is way better…

How the heck did that become a finalist? Seriously, what the 'eff.

Jeez, a board of sex toys?

The FastCo site isn’t much better, either. Slow and difficult to navigate; I liked the 2010 site much better.

Only cost $100 for students to enter. There’s always next year.

They just make it so easy…

yea, begs the question of how to improve something that’s entirely dependant on volunteers who are overworked and underpaid…

Trends: Seems like the last two years, anything to do with prosthetics automatically wins. Not saying that it is a bad trend, I just find it interesting.

Windows phone: Really? I’m betting people will wonder in two years why it won when they are unable to find an example to play with. Will probably fall into complete obscurity.

Crown: I like Crown lifts, but they should take a year off. They should hold off once every five years so that we think they don’t just automatically win one.

Chess set: Who cares. I bet the same concept has been done by 35% of all design students. It’s an effed out concept that someone should shoot in the head.

Arc touch mouse: I’ll give MS some love. I like this product and it is mechanically innovative. Cool they get some cred.

HTC Droid Incredible: I love the inspiration for this concept, ie. shrinking a skin over the components. However, the execution always seemed a little Junior year to me. Notable, but not award worthy.

How the heck did that become a finalist? Seriously, what the 'eff.

Get ready to spend the next ten years of your chosen career asking this question of the world at large and finding no suitable answer.

Get ready to spend the next ten years of your chosen career asking this question of the world at large and finding no suitable answer.

I dunno Ray… a forestry management fire truck shouldn’t look like a toy. IMO. But as a TOY wooo Hoooo!!! I want one!!

one of my last projects at my old job was redesigning one of the bronze winners…
a design that was so cool it couldn’t be used for the task it was made for.

I dunno Ray… a forestry management fire truck shouldn’t look like a toy. IMO. But as a TOY wooo Hoooo!!! I want one!!

I love it too, I like it so much I would use it to pick up my next date.

It could also be the camera angle (perspective, depth of field, …) that makes it look like a toy.

It’s not bad, but the rendering does it a disservice, too glossy and clean.

“> Climb into it, drive it, use it, analyze relevant data in it or enjoy looking at it. The Wildfire truck illustrates the power of a bold, refined prototype to test innovative thinking by richly probing a market space with a visceral, hands-on experience of the features and brand.> ” – Philip Swift, IDSA, Director of Industrial Design - North America, Crown Equipment

With all due respect to Mr. Swift, I was thinking something with a little more attitude . . … without the armor, and in red of course.

Which is essentially their MAF-125A 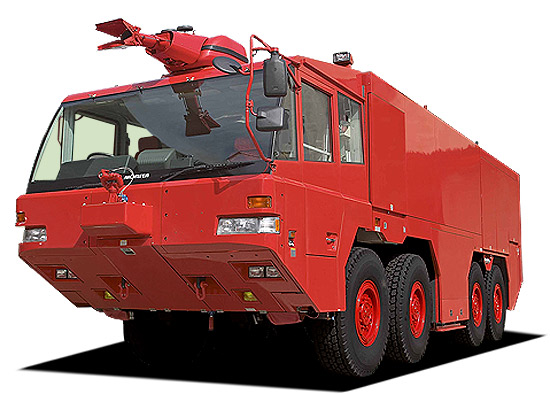 Now, when one of those trucks wins an IDEA award you’ll know the end of the world is near.