I went to the new car show here in Montreal last night. I thought I’d share my impressions. Mind you, these impressions are not connected with how the cars drive, just a designer looking at styling, interface, touch and feel of new cars.

I have to say, the most impressive car I saw was the 2012 Ford Focus. This car just raises the bar in every way. The finish is at luxury car levels. Little details like the way the window frames are finished with plastic on the interior. The materials are as high grade as anything from Volkswagen.

In the Focus, and also the Explorer and Edge, was an incredible looking center stack. I have no idea how the Ford Touch stuff works, but it makes for a great looking interior. It reminds me a lot of what Apple did with the iPod controls. A lot of controls without a lot of buttons. Whether Ford’s system is easy to use will have to see…

Buick & Cadillac also stood out. For me, these two have passed the Japanese and Germans, because the cars just feel special. Especially the CTS and Regal. The fit and finish is superb, but sitting inside these cars feels like a new experience. The interiors are just so unique. I sat in a couple Mercedes, BMWs and Audis and they all feel like polished versions of 10 year old concepts. Caddy and Buick feel fresh.

The Saab 9-5 styling is incredible. It looks good in photos and incredible in person. The tail lights are an awesome detail and the proportions are just spot on for a car this size. Unfortunately, the cars were locked. Probably for good reason. A look through the window and it seemed like the interior was low-rent for car’s at this price.

The Chrysler 300 is another car that impresses in person. This is what the 300 should have always been. I know some people thought the update was a little boring, but it’s the details that make the design sing now. It used to look like a cheap Bentley, now it looks like a baby Rolls. It really is that good. Unfortunately, the interior is a let down. The interior today would have been high end in 2005. Today, it looks five years old.

I ended the good with Chrysler, so I’ll start the bad with them:

Chrysler 200. Nice try, but the thing still has the Sebring stink to it. The interior seems to have taken a step back in fact. This platform never needed a facelift, it needs replacing.

Fiat 500. I really wanted to love this car, so it’s hard to say I was disappointed. If the 500 was being pitched against the Chevy Aveo, I would say it was spot on. Unfortunately, it’s being pitched at the Mini & Fiesta and falls flat. It just feels like a cheap Italian car. Details like the head rests that are injected foam with horrible amounts of flash around them and the thin doors yell: I AM CHEAP TO BUILD.

Mercedes, Acura, Lexus and Infiniti: With how cutting edge Ford, Caddy and Buick are, these luxury makes are hugely disappointing & also why I had a disclaimer about not talking about how these cars drive. If these makes didn’t have huge engines, great handling, heritage, badge snobbery, I don’t know if they would be any better off than Saab.

Lastly, the HTT Plethore whatchamacallit Quebec-Canadian supercar that is supposedly $450k canadian. This thing had more orange peel and crap in the paint than anything else at the show. The resin on the carbon fiber front splitter had runs in it. The interior had leather (vinyl?) dangling off the steering column. I won’t criticize the design, engineering, concept, etc, because I don’t know where to begin in building a car from scratch. Having grown up wet sanding cars for my dad and brother, I do know about good paint jobs though. Also, having worked with an interior guy on my first 914 interior, I know about what a good interior upholster should look like. This car has the paint and interior of a used '96 Cavalier.

Photos will be coming this afternoon!

A couple of links related to what I saw:

Honda is now competing with Hyundai/Kia, maybe not even that. They are really resting on their name with how good Ford and Chevy are: 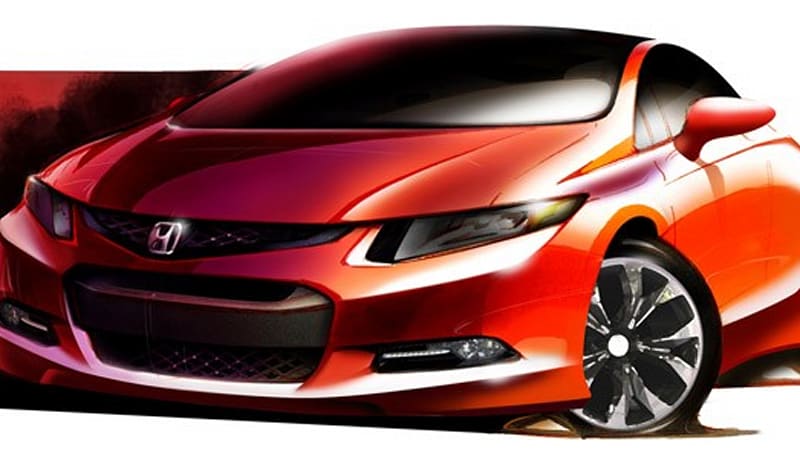 When Honda handed out sketches of an all-new Civic Concept last December, they received a warm welcome from those anticipating big changes for the maker's long-popular compact sedan.

Consumer Reports pulled their recommended rating of some Ford models over how hard Ford Touch is to use. Ouch: 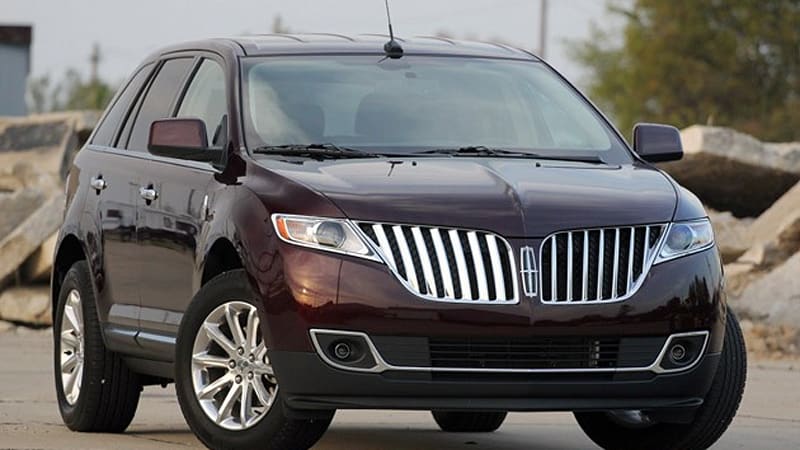 I ha similar impressions after the sf show. Except that I thought the most improved / biggest threat to establishment award goes to KIA. Te new Optima is pretty nice.

I was disappointed that they didn’t have the new Optima. They did have the new Accent and Elentra from Hyundai, but honestly, the Focus and Cruze are the small cars raising the game.

That new Cruze does look really nice in the commercials I’ve seen. I’ve also got to see that new Optima… 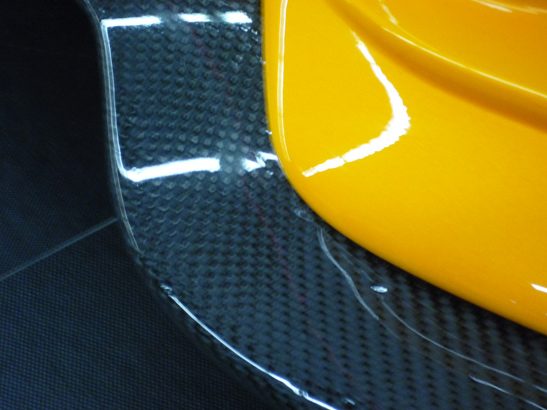 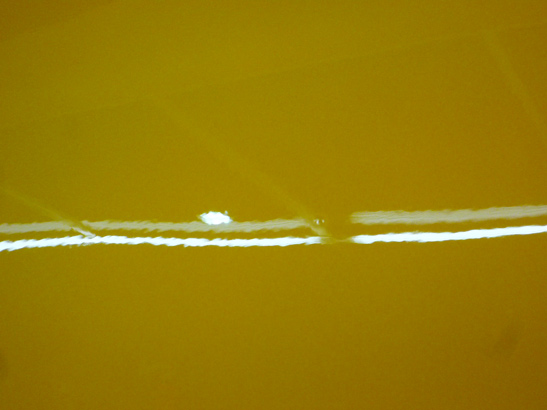 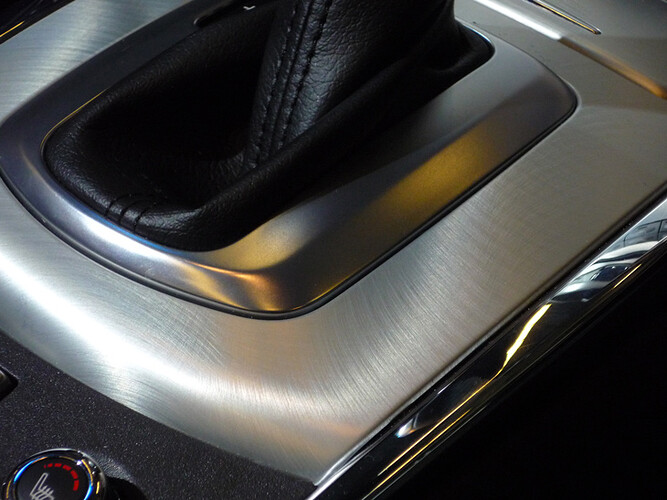 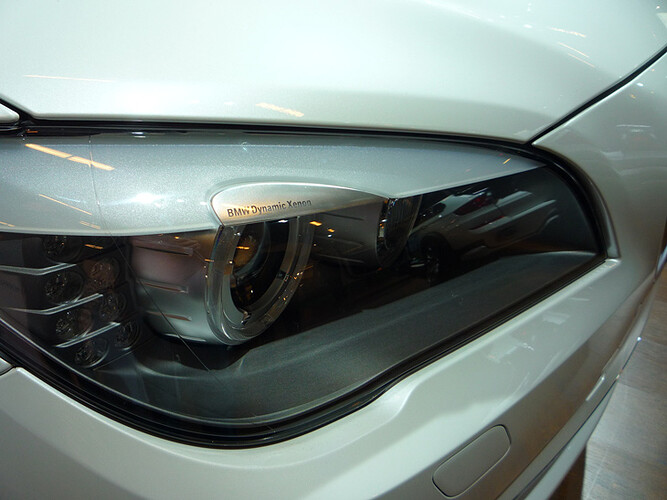 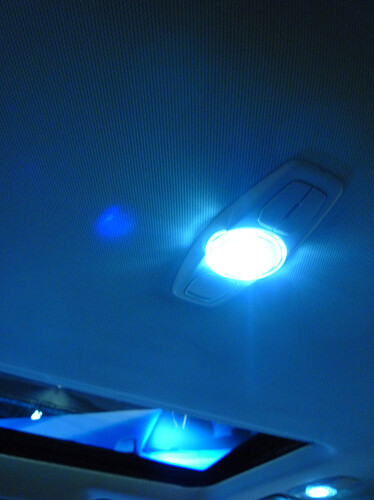 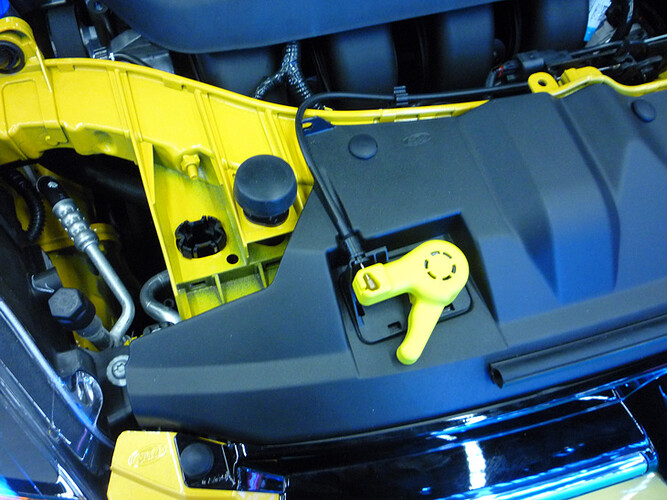 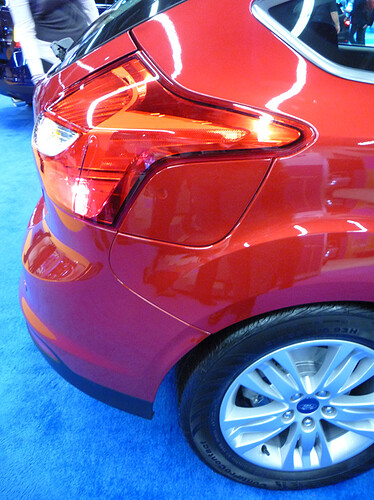 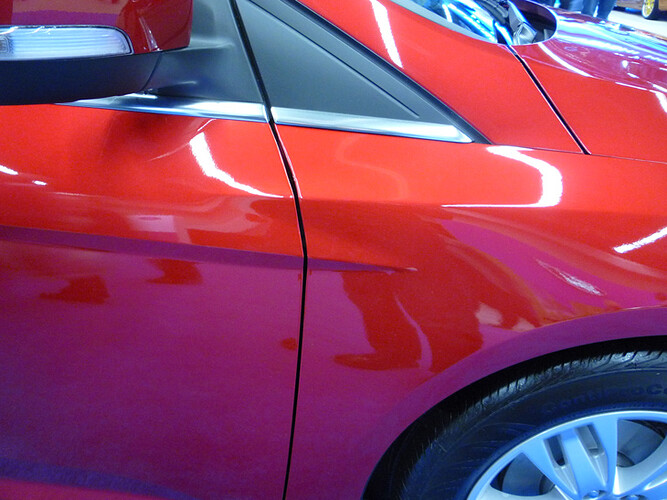 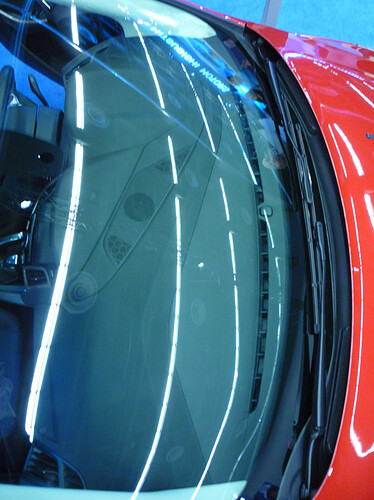 The Cruze: I didn’t mention this, but it is a great car. It reminds me of how the Toyota Camry LE used to be. If you don’t care about cars: buy this one. It’s bland, but very nice.

I checked out the Cruze, really wasn’t terribly impressed. The razor sharp front end is matched to the droopy tail lights on the back - seems like two different designers were just plugging away to get the thing done and never looked across the aisle.

I’ve been heavily impressed by Kia/Hyundai of late. The new Elantra/Optima/Sonata is a ton of bang for the buck and they’re really stepping up to their own identity instead of just going with the “me too” strategy.

If gas prices continue to go up I may be very well considering one of the new Hyundais because 40mpg is pretty impressive. I’m waiting for them to add their blue link that they introduced in the veloster to the next model year of the Elantra though. Remote start is a must when it’s -5 degrees out!

I looked at the Cruze, the Elantra and the Accent at the show. The Hyundais do have great exterior design now and a unified family appearance, however the interior was more low rent than the Cruze. Purely as a design, the Cruze has the Hyundais beat in touchy-feely interior department. I think on the exterior, the Cruze is going to be better in NA, because it has a more solid substantial feel. The Hyundais are more delicate with all of the small surface details.