I’ll postpone dinner today to hint you at: 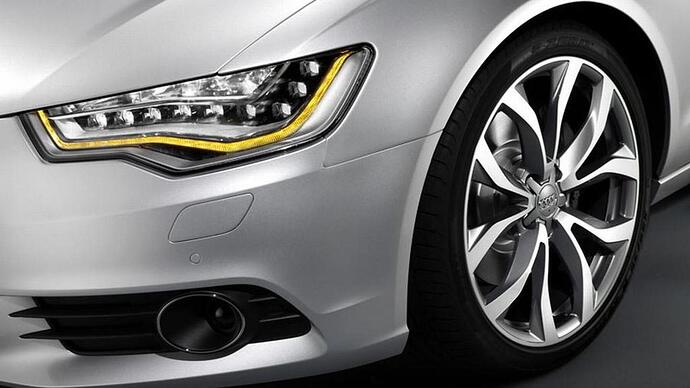 Showing an almost identical silhouette to the current generation A6, the 2012 model bears an indistinguishable front end from the rest of the Audi model range - particularly the A7.

The first pics of the “new” A6 are out there.

On first glance: The LED headlights are a problem. They just don’t look at you. Otherwise…what changed?
The Beltline was baked a little crispier. Is that enough? Interiour looks stunning with the boatdeck effect alá A7

I dig it. We don’t get the a7 here in the States, so this is as close as we’ll come to it. 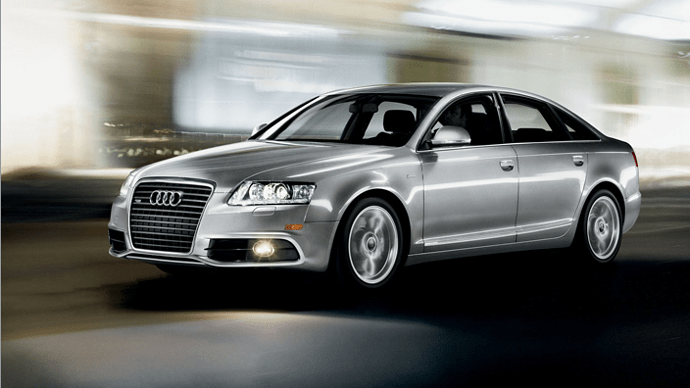 Aviary audiusa-com Picture 1.png704×396 465 KB
Some nice subtle changes from the 2010 version. This is the first A6 that I’ve really felt looks great and proportional. Something has always been off with the A6. Almost soft and bulgy.

Love the profile, especially the subtle swoop up on the trunk.

They added an extra side to the grill to didnt they? (Edit: Thanks for the comparison pic Nurb.)

The interior looks really interesting actually, with the wood panels. Not very audi’esque, but still nice.
Whats the hole in the logo for? Electricity? Camera? Mini-rockets alá Bond?

Hole in the grille is probably infrared camera for the night time heads up mode or active cruise control.

Those headlights are starting to look a little “bedazzled”. 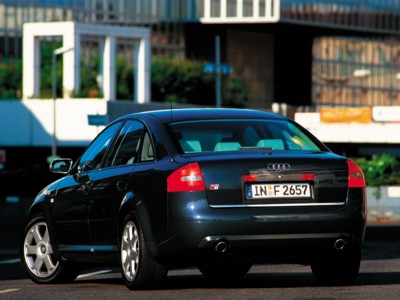 Wow, I second Yo again.

This new A6 has to be the laziest redesign ever. Man, it must rock being in the Audi studio. Cool company cars, big dough, barely any work to do…nice!

Personal dork with iPad option is nice though.

I guess I’m a fan of bland cars! First the Genesis/Equus… now this. 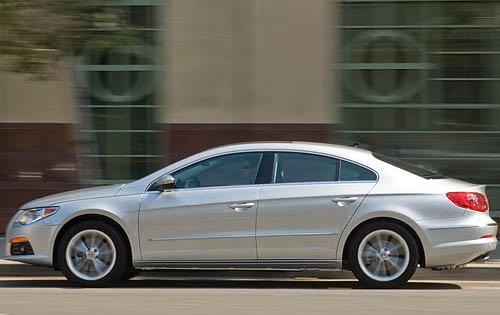 flipping through the full photo set it doesn’t seem to have the bold impact of previous versions. Having worked on a few auto interiors and gettig down into the production details, I appreciate how difficult it is, but this interior just doesn’t seem to say Audi. There are quite a lot of different elements at play. That second gen A6 just felt so German! So right. It must be difficult to branch out and go somewhere else from there. 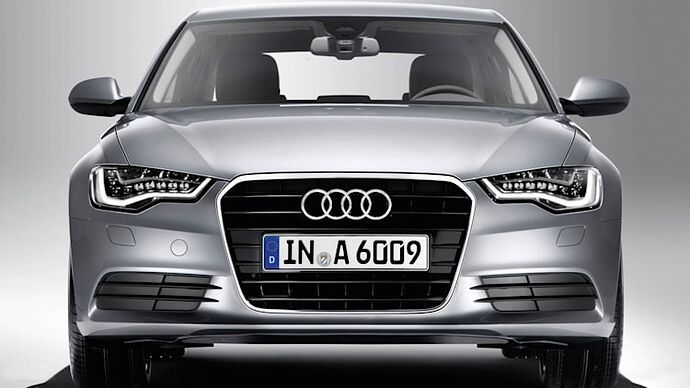 View detailed pictures that accompany our 2012 Audi A6 article with close-up photos of exterior and interior features. (42 photos)

Oh no, now Audi is going crazy? The ONE brand I thought would never have bulgy lights that stick out…

What is car design coming to? Ford is now our last hope for old fashioned timeless design…

It was interesting, for a while. What else ya got?

It was interesting, for a while. What else ya got?

I’m not feeling the love of the lack of love for the Audi. Looks nice and I think will likely be something that shines better in the flesh than in pics and is of course evolutionary rather than revolutionary.

Like the new BMW 5 series I posted earlier, at first I didn’t like it and thought was too much of a departure, but on second viewing and in real life on the streets, have to say looks great and makes the old one look old (and the previous gen 5 still ranks as one of my favorite new cars in the last 5 or so years).

In particular, I really like the strong beltline and overall tighter look to the sheetmetal.

One thing I’m not digging too much in this and several other newer cars since noticing it, is how the hood shutlines meet the front fascia. I really like how Infiniti and Nissan (Maxima) are doing the hood doesn’t come right to the front grill. It’s almost retro in a way I can’t really explain, but seems very rare and unique though I know was done a lot in the 60s.

Think the Audi could use a bit of this. looking at this view. 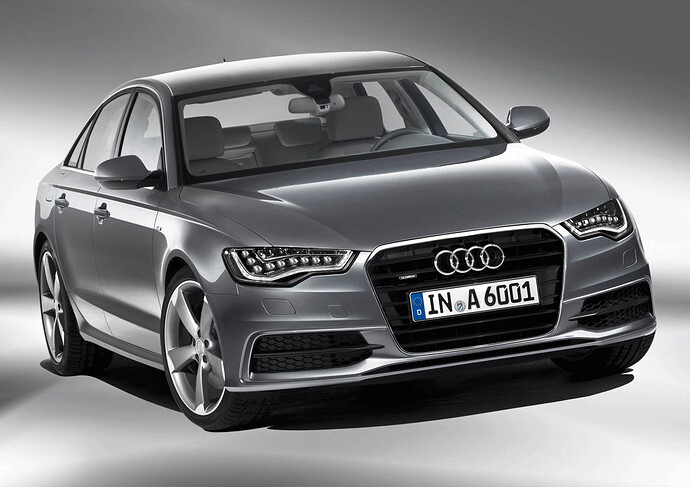 A lot of old Porsches and such had hood shut lines that did not meet the front. Like the 356 speedster. Of corse many of those cars did not have grilles to meet up to, but the effect was more of a solid shape that a hood had been cut out of which is nice.

I think Audi wil sell more cars with this design language, but I think they have done so while loosing their core “design connoisseur” base. Very hard to do both, especially in automotive… apple somehow pulls it off.

The thing that I find most interesting about the LED lights is how it seems that no designers have taken advantage of them. As a guy that worked in lighting, I don’t see any advantage of having these on my car.

I was watching an audi infomercial while getting my lightbulb replaced (yeah you need special tools to remove the fixture “#¤%”#%) and they were boasting how efficient LED lighting is, ie X amount light from Y power. According to them it improves significantly with every model, so I guess there’s that advantage.

Another advantage is when you see those Audi front LEDlights in the rear view mirror, you move the fk out the the way. And the best thing, unless you’re an Audi fan, you don’t know if you’re tailed by an R8 or an A3 with 1.4 engine. I mean, that’s an advantage for me since I drive the A3