This IS The New Toyota Prius

UPDATE: We sat down with Toyota PR this morning, showed them the pictures and they've confirmed that yes, this is the new 2010 Toyota Prius set to be revealed officially at the Detroit Auto Show in January. And yeah, that's all they're willing to...

It looks sleeker than the Volt, but the front looks like a Corolla (not good imho). The interior looks very 20th century.

it kinda looks like a cross between the current Prius model and the yaris (which looks like a corolla, too). hmmm. well, are there any tech advances that would off-set the aesthetic problems?

it’s hard to choose between this and the volt, they both have that same blandness

Worse. It looks cheap and unrefined. Compared to the current model, it doesn’t look as nice. And since the Volt is pretty similar to the current Prius, I’d say the Volt looks better than this concept.

I’m just having a really hard time with the grill/emblem area. Something is off.

Wow, the front end is a hot mess.

its pretty damn laughable, almost a pontiac aztec (what ever that mini suv was they built).

not a fan. i’ll take a volt please.

agreed, the volt looks like it has more expensive headlamps and details in the front end (even though im disappointed in the concept-to-production fiasco). Id take the volt.

the new version, other than loosing its personality in the front end, looks just like the current prius. meh

Not only is that oval headbadge just silly looking, but by matching the grill with the Yaris, they’ve cheapened the Prius brand.

I like it! But I’m actually a fan of the Yaris Hatch (as a chick car). I agree that it’s probably not a great idea to make the Prius look like a car available for half the price (or a third?). But if I were actually going to buy a Prius, and all visual value aside, I would rather have it wrapped in this skin. The Yaris is cool in the front. IMO.

I think y’all are insulting the Yaris, which is a pretty good design. The Yaris though, is geared towards a Euro audience. In fact, it was styled in Belgium.

This Prius though, is going to sell mainly in the US. So following the Yaris aesethetic would be wrong. However, to make matters worse, I don’t know what they did with the front. The Yaris hood doesn’t have a weird bulge in it like this one does.

I guess we just have to hope the sheet metal looks better in real life!

I like the Yaris hatch A LOT. I think it is a great design… to bad they won’t just make a hybrid of that and call it the Prius. This one is better than the last gen, and gen 2 was better than gen 1 (by far!), but still not much of a head turner. This could have been a Matrix proposal.

This just popped up today:

A possible coupe version to compete with the Honda CR-Z.
I like it, except for the Motor Trend graphics.

oh no! The stole the Nissan 370 Z’s headlights! Someone needs to keep their sketch book in a locked drawer!

I’l just take one of the new flex fuel Bentleys…

The second generation of the design classic, the Bentley Continental, spans 2010 to 2018. It includes the Continental GT3-R, the GT V8 and GT V8 S, up to the 2017 Continental Supersports. 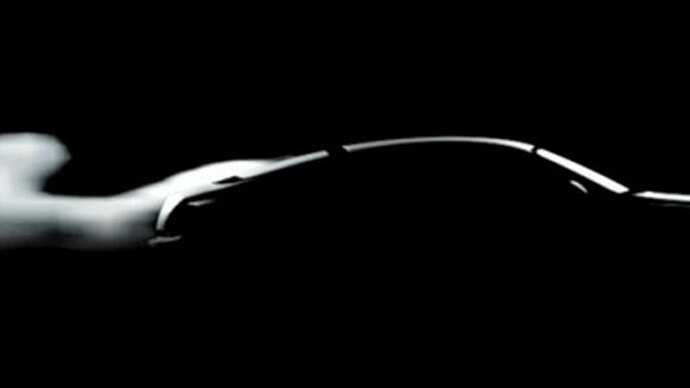