GM brought in Chinese designers to help in the development of the new Buick Lacrosse. It looks pretty good though.

I have to say I’m very impressed. I like the new design style Buick has been using lately.

I’m almost embarrassed to say it, but I actually like the styling on the Enclave, too. I really never imagined myself liking Buick’s, even though its the only brand my grandfather would consider driving (besides Chevy Trucks).

They look sharp in person, and have done pretty well in terms of sales from what I’ve heard.

I like the Enclave too. Now Buick needs to make THIS a reality… 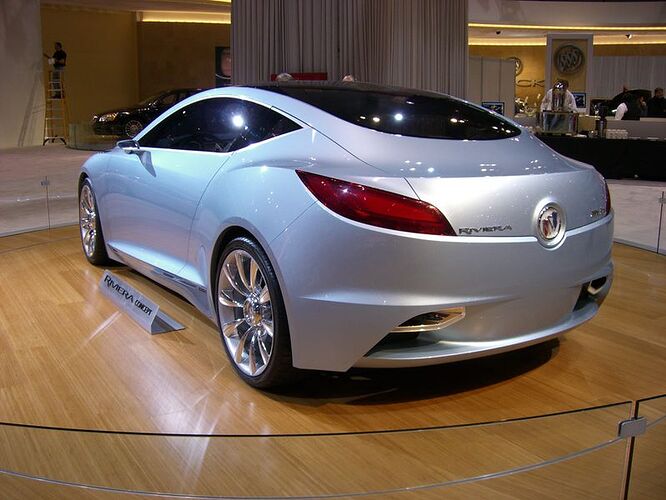 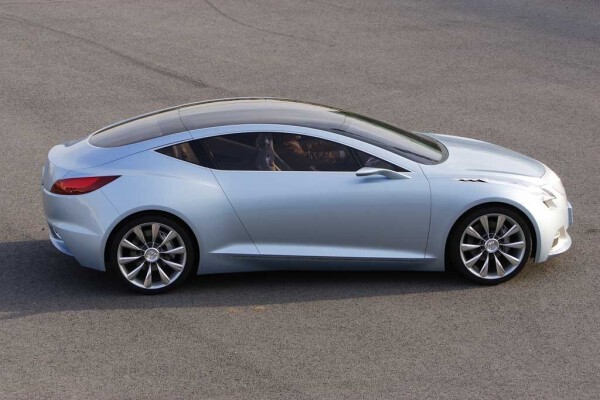 The Riviera is pretty cool overall, but what’s up with the mirrors?

I dunno. They’re cool, but maybe a little too whacky - like some floppy fin on a whale.

I like the Enclave and Riviera but the front of the LaCrosse reminds me of a Volkswagen Routan.

Looks like Asia’s tastes in automotive styling are coming to the fore in the coming decades then… gotta follow the money I suppose!

So now we are outsourcing design?

…but I have to say the Riviera and the Lacrosse are good.

who did the Riviera BTW?