This is going to be a big few years as almost everyone is launching new sub-compacts at the same time: Mazda 3, Chevy Cruze (replacing the Cobalt), Ford Focus, Toyota Corolla, Honda Civic and probably Chrysler/Fiat with something or another modified from Europe.

We’ve seen some of these new cars, here’s a new one to add to the list: Ford Focus. Ford is consolidating their different European model with their American model to make a new global platform. Check it: 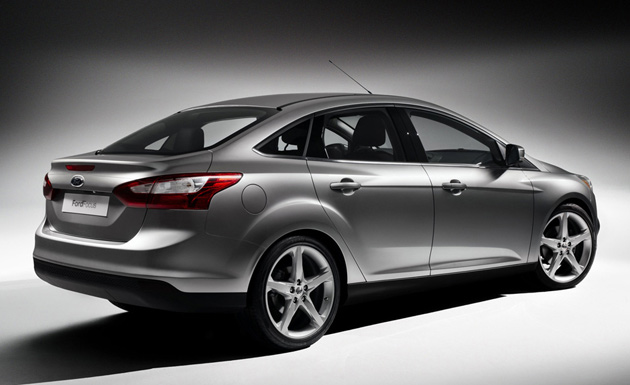 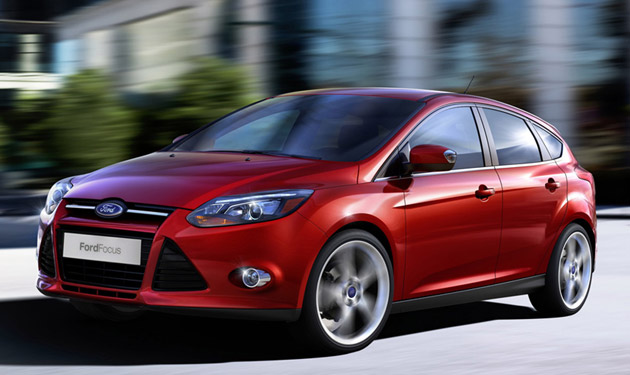 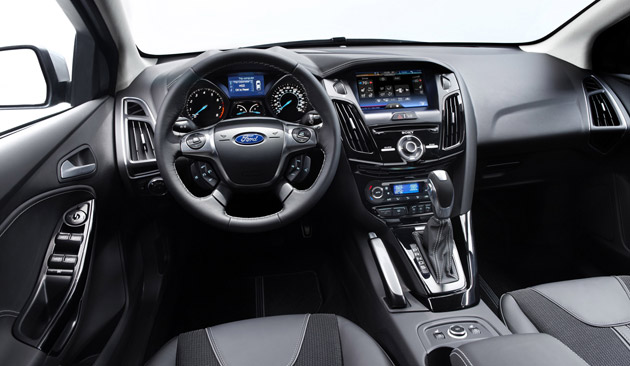 I have been reading about 4 and 5 door versions. Wasn’t there supposed to be a 2 door hatchback as well?

I think ford will come out with the 2 door hatch later on.

It’s looking good to me.

It looks like they’ve nabbed a bit (just the right amount?) of styling influence from other brands, but overall it appears to sit comfortably in the current Ford family line up. Perhaps they may even sell a few of the saloon versions this time as past 3box focus’s were a very rare (and fuddy looking) sight here in the Uk.

The only part I’m not sure about from these pictures is that traingular bumper styling at the front…I’m not averse to having triangular shapes there but to me it would look nicer if they beefed the volume up on the triangle’s inside edges … pinicity I know, but for a first point of contact it doesnt look very strong .