Check out the entries from the majors: 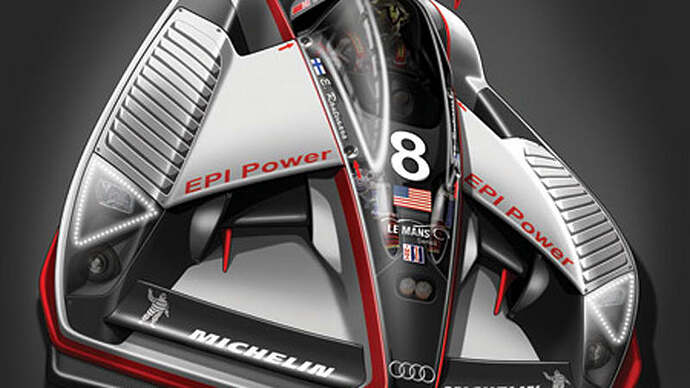 i think I like VW’s entry the best. They took a different point of inspiration, and the sketches are phenomenal.

Next I would go with the GM entry. I like the form, the fenders are very unique

3rd I would give to either BMW (those wheels alone are just rad) or Mazda (form language is super 90’s but again, rad)

Disappointed in the Audi and Toyota entries, and the Mitsubishi one, while innovative, is just odd feeling.

I think I prefer the Mazda. It’s unique and somewhat believable (although not by 2025). The VW presentation is the strongest, but the design is rather ugly, imho. The GM is an honorable mention. I like how they call it a Chapparal, and capture some of the elements of those Can Am cars (The fans on the back, weird wing, blocky form).

I think the biggest disappointment is Toyota. It’s ugly and poorly presented. I hope it was done by an intern.

I don’t understand what you like about the BMW…it’s nice, but it doesn’t say “BMW” to me.

The GM concept is certainly my favorite! Beautiful!

The VW illustrations are freaking ridiculous! So cool! And that Helicopter is WOW! How do I catch up to these guys!?

I like the Merdeces racetrack the best I think, at least they seem to have faith that the future is clean, The Audi track looks clean as well, and techy, but I can’t see what’s going on in those illustrations, maybe if the images were larger and the car looked Audiesque enough to keep my attention.

It’s interesting that the HONDA is a race-car/plane/boat! But where’s the fart-can exhaust? (kidding)

I’m not sure how the Mitzu’s wheels are working, but they sure look cool tearing up sand and snow!

The Mazda is SEXY as hell! but how does it turn?! DAMMIT! I’m tired of seeing carbon fiber vehicles that seemingly can only go straight (see most cool looking race bicycle renderings)

Awesome Bimmer wheels and I’m digging the dirty, retro futuristic concept (though it feels more like a Mercedes to me)

By rotating the tires at different rates, the Mitsubishi can spin in place. A number of experimental robots have these wheels.

The VW looks like shoe. No offense Yo. Although I like the aerial vision, if everybody had one, there would also have to be some kind of way to keep them from crashing into each other.

I like the Honda concept of global race… although the machine itself is too obviously derived from a Transformer competing in a Star War pod race.

The artwork on the Honda concept is fantastic. As for the concept itself…mmmmm looks like Honda’s design team has been watching a little too much Battlestar Galactica. 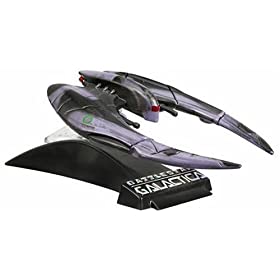 The Mazda is wicked, you gotta love the optimism “In 2025, California freeways have been resurfaced with a sub-level electro-conductive polymer that powers the electric cars of the modern world.”

I like the Mitsubishi concept, but the VW is probably a strong first for me.

But man… man oh man does that Toyota look out of place. It looks like a brick: red, square and heavy. Not only are the renders under whelming the concept itself is lame:
The vehicle features two basic modes: High Speed Mode and Cornering Mode. In High Speed Mode, the body and wheels narrow, creating less drag and resistance to reach its highest speed of 350 mph. The Cornering Mode transforms the body to create a wide and stable stance with expanded wheels, establishing maximum contact and grip through tight turns.