20 Years of Mobile Phones in Japan

Launched during Tokyo Design Week last week, an exhibition celebrating 20 years of all the phones Docomo (Japan’s largest provier) has put out to market.

The onsite event was a wall of 20 years of smartphones going left to right from oldest to newest.

From the left were the black and gray brick types that were as boring as the more recent phones on the far right, black slabs. Right of the middle (early-mid 2000s) was where all the action was at. Phone in the picture, wristomo, was 2003.

Also interesting to note is the delay on the Japanese market for smartphones, mainly from 2010 on. 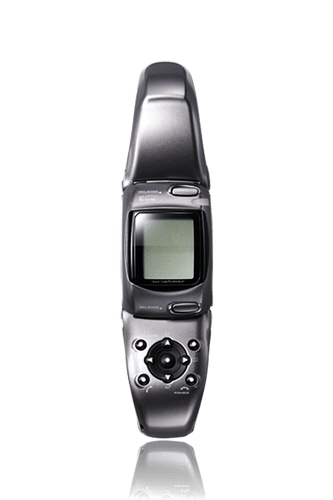 Thanks for posting this. Inspirational.

I like this one closed (open it’s pretty awful) 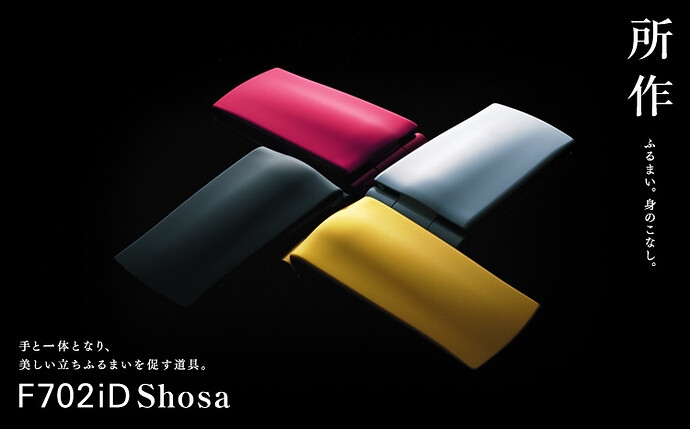 This one has interesting proportions. I haven’t seen a larger smartphone, they always seem to get taller instead.