The Jaguar C-X75 electric supercar concept and the Lamborghini Sesto Elemento. Both represent opposite ends of the form spectrum. The Jag is smooth and rounded as a Jag should be and the Lambo is angular and aggressive as a Lambo should be. I have to say, I like both a lot. Some great form and detail work on both of them. They represent their polar extremes of the extreme vehicle well. 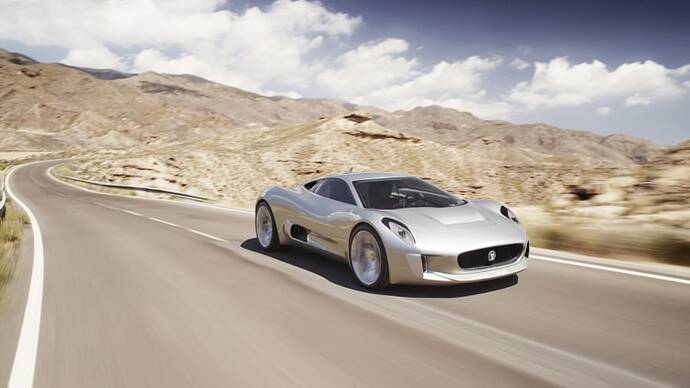 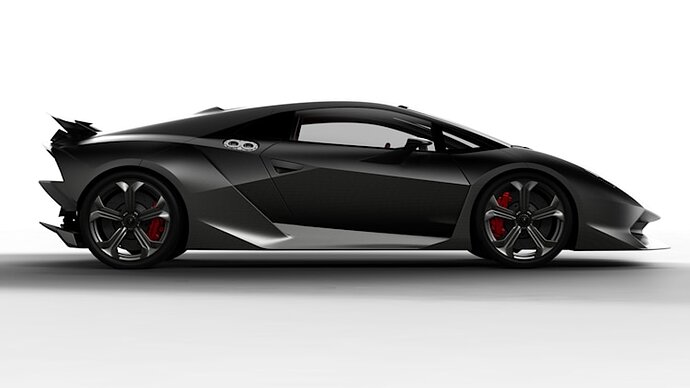 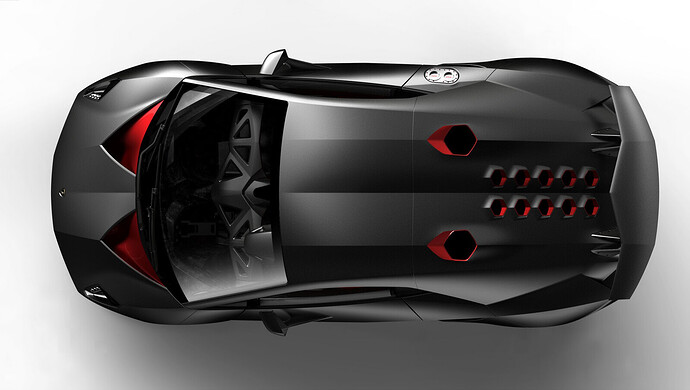 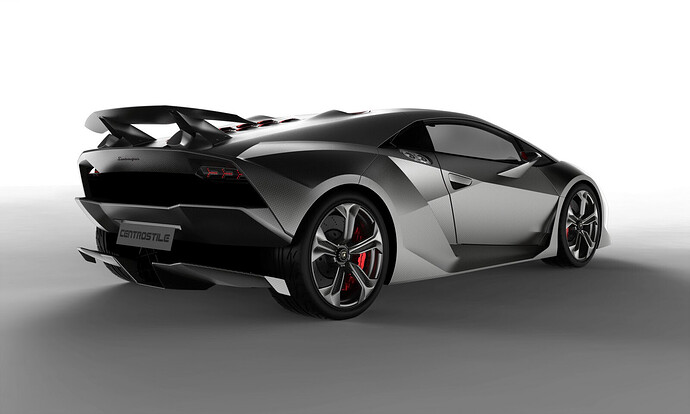 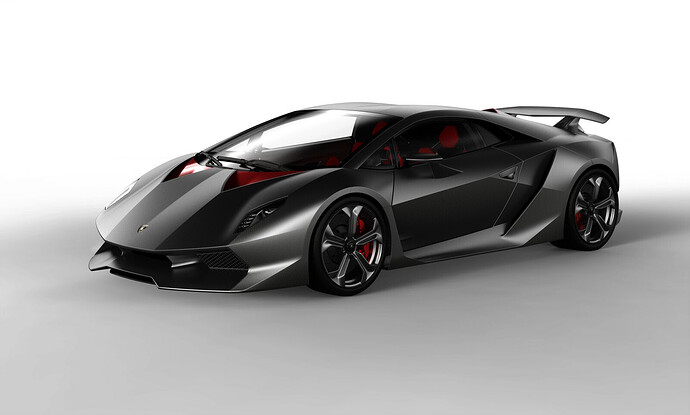 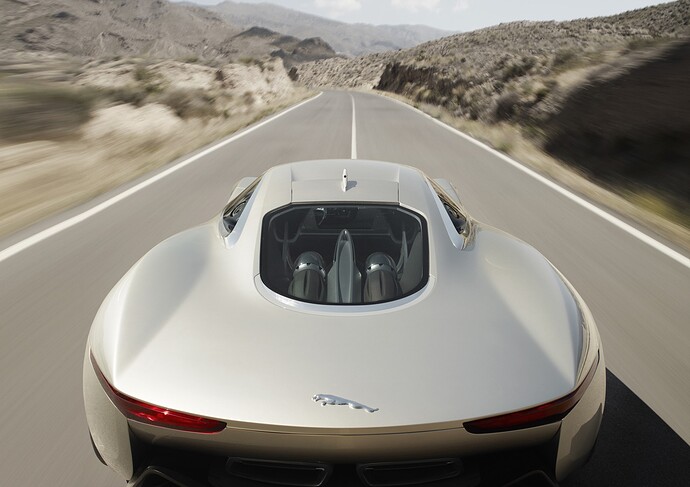 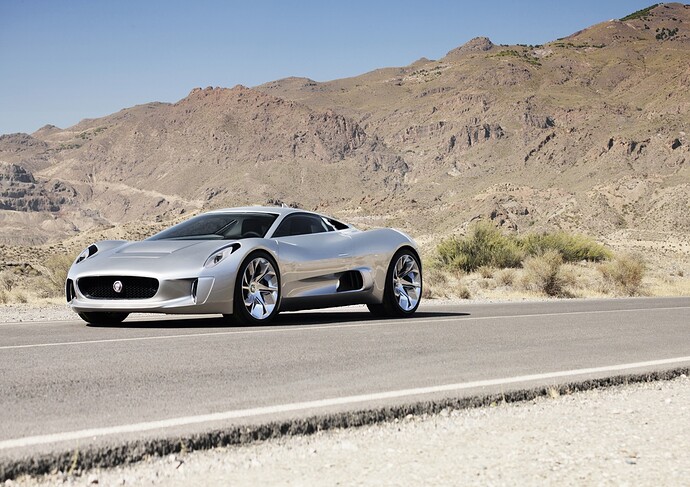 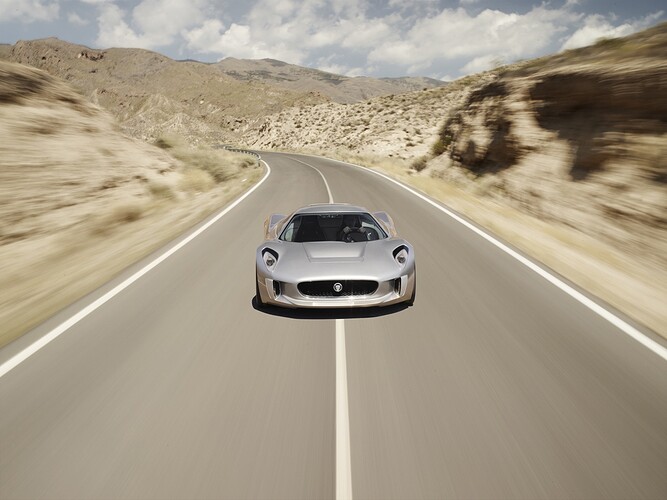 Both look like they took influence from the Mazda Taiki and Furai concept cars (Jag on the interior, Lambo on the exterior) which is understandable since they’re way cooler.

I think the Jag is too fat and blobby. It looks like it’s standing still and melting. It also seems dated. And I find it annoying to see huge air intakes on electrics, since this is a great opportunity to do something new.

And the Lambo looks like a tellellated 3D model from a Transformers videogame. Too much going on. I like Lambo because of their expert restraint with few, well considered beveled surfaces.

I could have done without the intakes, but the front ones are technically angled toward the breaks, so that makes sense mechanically… bulby I feel is good for Jag in the context of E-Type, Xk120 and such. It is polarizing aesthetic they can own in the same way the faceted aesthetic is ownable by Lambo.

I’m guessing both are stunning in person just based on the proportions.

I actually like the jag, I feel like the lambo is way overdone. And a lot of elements clash for me, like the intakes running down the back. I still prefer the murcielago

I really love the Jag, and I haven’t thought that in a number of years. Smooth flowing lines, very organic and almost sensual an feminine.

The Lambo, I really want to like (as a long time fanboy) but something seems a tad off. While I agree that there is no question this is the next logical iteration in the Lambo lineup, it seems like some things are almost tacked on as an after thought. The rear air dam (I think that’s what it is…) and the odd ball two vents on top, just seems unnecessary. Take away those two things, and I like it. I’ve really enjoyed the angular form the cars have taken in the last few years, and every iteration keeps pushing those angles further and further.

I reLly love the Murcialago and Garaldo (sp?) but I haven’t approached liking anything else till this. Agreed I’d preffer it with a notch less detail. Maybe take from 11 back down to 10

I think the Jaguar is supppper sexy. Lambo is meh. More of the same.

They somehow made the ugly emblem work! It’s so smooth and nice. 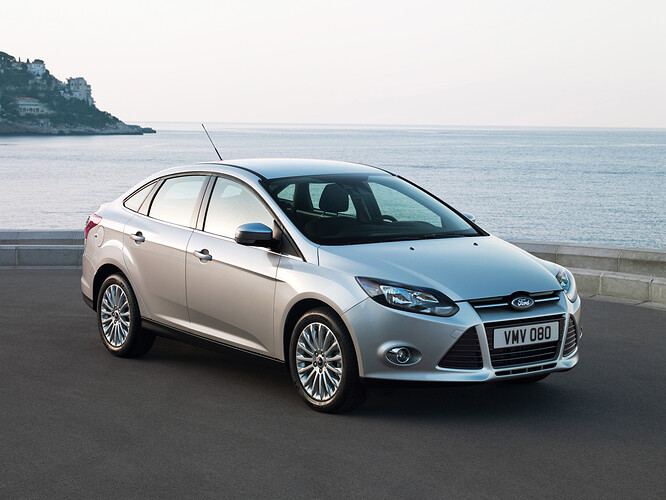 I think both the Jag and Lambo are what concept cars should be: over the top.

Having said that, I’m more disappointed with the Jag. It looks too much like an R8. If they are going to sketch up a new supercar, push the bulbous to the max. Like a modern XKD

What, nobody posted the Quattro yet?

Overall disappointing fair. Seems like a lot of companies are taking a step back. The Passat looks dated, Peugeot releasing something that looks like a volvo… But i think i was hoping for more of the smaller smarter cars because of the economic downturn. Not the large luxury vehicles.


Back to the topic.
I like the Jag a lot. Problem is that I wouldnt have guessed that it was a Jag.
Seems more like something ferrari would release. But i really enjoy the path some of the supercar concepts are taking, with the bulbous aesthetics. Just like the renault Dezirable.

I guess that the Lambo fits well with what they have done in the past. Not a fan though. To me its the reventon taken a bit too far.


I think what surprised me the most is the schizophrenic appearance of a few cars. The front and rears often seem to be from two different cars. Most notably the bentley, with its luxury front, and a almost a mustang rear end. (same thing with the quattro with its 80s rear… But atleast that was a tribute to the first quattro) 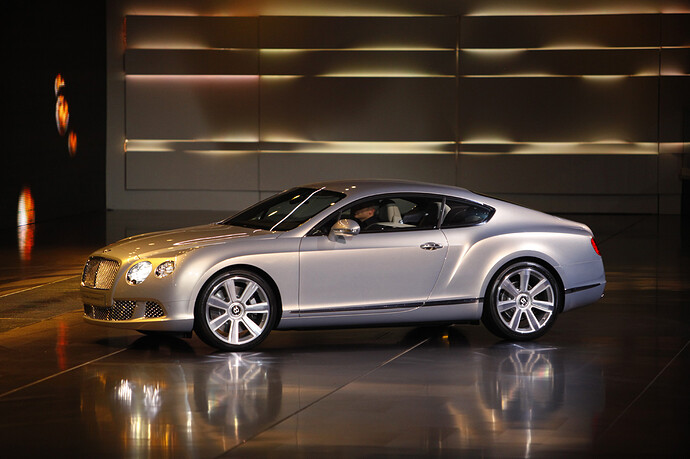 I love the Jag. It brings me back to the XJ220 which I still think is a phenominal looking vehicle. I don’t think it looks dated at all and I think the overall form and proportions feel much fresher then a lot of the stuff thats been continually rehashed over the past few years. Sure the turbine engine hybrid might be a little crazy, but throw a good old ICE in there and I’ll take two!

The Lambo I’m disappointed with. I had a lot of expectations from the teaser and loved the Reventon styling but I think it’s gone too far to the point where it’s started losing character. Feels a lot more like a transformers character that hasn’t finished transforming. Reminds me of what would happen if a Gallardo and a KTM X-Bow had a baby.

Under New ownership of TATA motors Jaguar is doing really well, their designs are bold and new. Looks like they have got more freedom than ever before. Jaguar looks more exciting brand in the world at the moment.

Lambo have same old shape and they have been designing around that for many years now, with this particular model I think they surely need some new direction. How long they will just work with air intakes, spoilers, materials,etc.

I threw up in my mouth when I saw the Sesto.

The vents are the worst part, not to mention it looks like a low poly 3D model for a Nintendo64 Game.


However, on a side note this, I love: 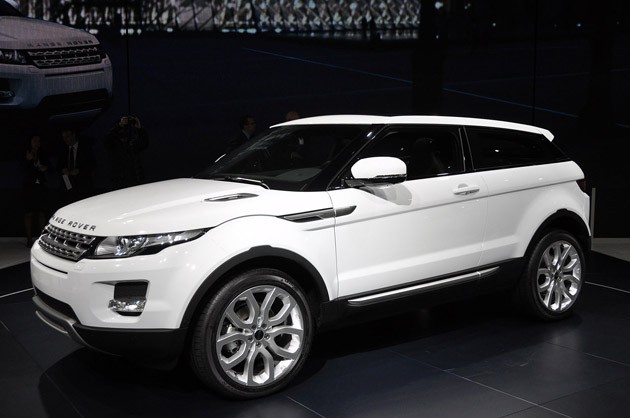 The jag is really nice, love the bulging shoulders, but as someone else pointed out, it’s not really distinguishable as a Jag. One you mention XJ 220, it clicks though. I’d have liked to have seen Jag push their current language a bit more. It’s still kind of all over the place and with this concept intended to define their future language, I’m left a little confused-concerned as to what will be next.

Yeah that was an interesting study. Honestly though, I don’t think you can get too much crispier than they are. My hunch is that there’ll be more “floating” and layered crinkly bits that are suspended in awesome aerodynamic ways.

oh, and Audi Quatro, you are the sweetness.

I much prefer the more subdued version: 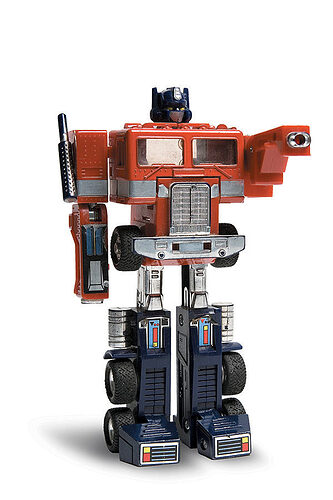 Of course I still have this… and the trailer… and the box!

Have you seen the 5 Lotus concepts to debut in Paris? Pretty cool. I don’t like all of them, but bringing 5 concept cars is quite a showing!

Elan and Elise are my favorites

The Lotus stuff all looks pretty darn good. I haven’t had time for a proper stare down of all the angles and details, but generally they look pretty solid. There’s definitely some Lambo gestures and tautness along with some Japanes-ish looking front ends. Maybe a tad on the safe side for 2012-14 though…

my fav view so far. 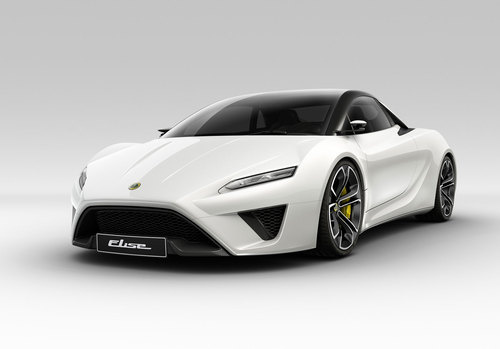