NOTE >> I have edited some of the sour grapes comments out. Next time, less chatter about videos running over, and more work on your skills.

Apparently all of the moderators have an issue with legitimate claims I’ve made about the recent time-constrained 1-Hour Design Challenge and still have refused to address them.

If, note if, Core77 were a major design company, these problems would have been hastily and professionally addressed.

If you can’t look at your own drawing, the others, and compare, I don’t think any amount of “professional comments” will help.

So, again, if you can’t handle it to answer the hard questions I have about your work in a professional manner who are you to judge my work and then to assume I want your love or your pats on the back? I hate to inform you that you aren’t that high and mighty.

If part of the eligibility of ANY competition was to submit a 2 minute video how is someone still eligible to win if they submit a video greater than 2 minutes?

ip_ told me to look up “pedantic”.

I say to look up “integrity” and “honor” and how they DON’T apply to the ruling system.

I wrote a long post about this but the thread was closed before I submitted it.

Long story short: The point of the video was to show the consolodated PROCESS and to verify the user spent 1 HOUR on their DESIGN.
If a user spent 3 hours designing and still consolodated it to 2 minutes, I would take issue with that. But the fact that someone didn’t compress their video tightly enough isn’t really grounds for disqualification.

Maybe we should just award you the winner since your design was so good, and you followed all the rules.

Lifes not fair. If you want to do better then go start your own website and put together your own competitions. In the mean time you aren’t garnering any support through whining about somebodys video who went over by 40 seconds.

I apologize about losing your post due to them closing the topic. They like to do that so that they can have the last word without further discussion.

So, first of all, I march to the beat of my own drummer when it comes to rendering style. I could really care less if I didn’t win, especially now since they care just as much.

But, there is an issue at the heart of my questioning and that is the integrity of how they follow their own rules in the judging.

Here’s some samples for you from other professional competitions:

Images
Applicants are encouraged to provide up to six images. Format must be jpeg. Maximum dimensions are 2000 x 2000 pixels.
http://challenge.bfi.org/enter

If you submitted an image which did not meet this criteria when others did, you’d be disqualified.

All digital files must be 5 megabytes or smaller, must be in JPEG or .jpg format, and must be at least 1,600 pixels wide (if a horizontal image) or 1,600 pixels tall (if a vertical image). 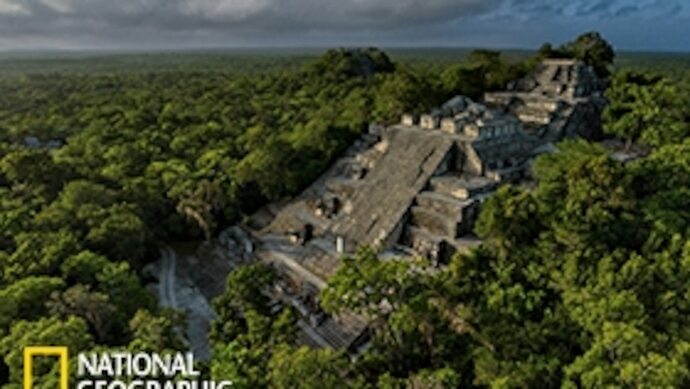 Logic would dictate that an image greater than 5 megabytes would not be eligible.

You say, “But the fact that someone didn’t compress their video tightly enough isn’t really grounds for disqualification.”

Improvement is both a subjective observation as well as a technical observation.

There were some technical challenges as well, some people were rewarded for not meeting them.

Jerry’s comments do sound a bit like sour grapes, but I do think his concerns could have been addressed more professionally. However, I certainly don’t think that should change the outcome.

Rules are meant to be broken in the name of getting to the best solution. In this case, the best entries were featured, in spite of breaking a few minor rules.

The rules serve as a means to guide us to something better. When the rules get in the way, break them. Behind anything innovative, new, or truly good, you will find someone who broke rules.

It would be great if you focused all of your passion on improving for the next one if you choose to enter. Best of luck.