I read this article: 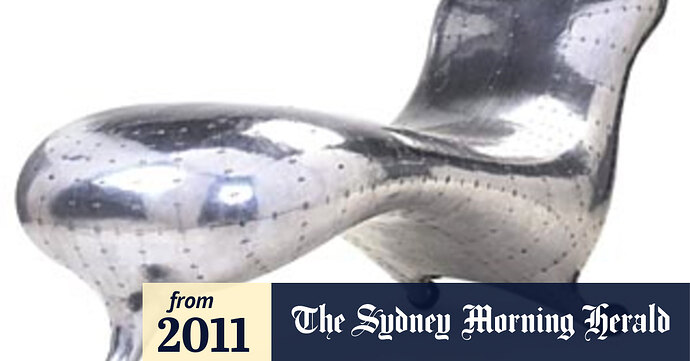 You know the '80s are back when a visit to the toy section at Kmart turns up a Rubik's Cube, a Teenage Mutant Ninja Turtle and a shelf full of Transformer Autobots.

and was transported back to Memphis: 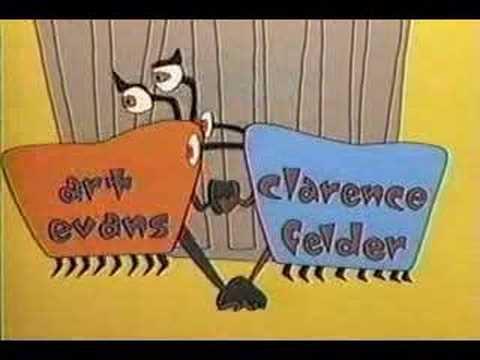 Memphis and twitter have the same number of letters. I’m not saying anything, I’m just saying.

We had Ronald Reagan pushing the Soviets to an all out nuclear race. Amazing stuff comes out when you didn’t know if you were going to have time for revision 2

By “amazing” you mean eyeball-searing garbage?