I don’t know how much I like the final concept, but I really dig this guy’s project. Imagine what a '67 Viper would look like!

This concept for another product might make a good 1HDC too. hmmm…

Rafael Reston has penned a Dodge Viper circa 1967 and the result is quite stunning, reminding us of a Dodge that never was and may never be again.

Great exercise! Sort of has that 60’s Cobra Daytona Coupe and Chevy Cheetah vibe about them. 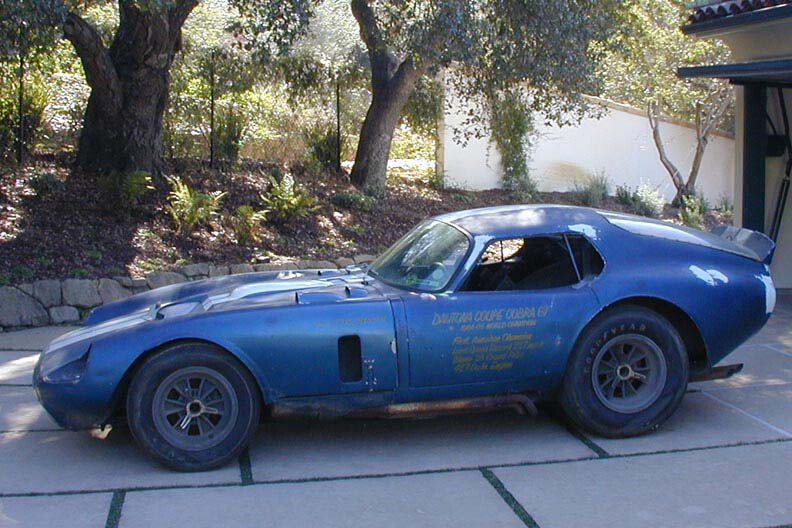 I agree its a great idea.
The final images are very nicely rendered.
I don’t think the shape is quite right though.
The Viper has such a big nose.
This version is definitely too light in the front to claim heritage to the Viper.

Several years ago I had a vision in my mind of a Speed Racer movie, as a spoof, inhabiting the same style as The Incredibles (but with the ridiculous rapid fire dialog from the OG cartoons).
This car would have fit right in.

I’m pretty sure the Daytona Coupe is the 67 Viper.

I’m pretty sure the Daytona Coupe is the 67 Viper.

If you’re comparing it to the GTS, I’d agree fully.

But lets not forget that the first Viper was a full out roadster, ala the Cobra. Plus the Viper was soft and curved, this guys design was way to sharp and pointy Ala the Vette/Stingray.