"150 Great Things About The Underground"

This is a fantastic blog. Look at this: 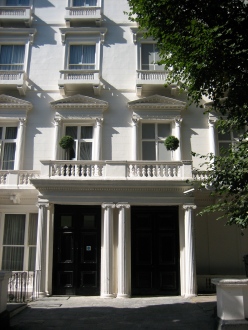 48. The ‘houses’ in Leinster Gardens

Take a good look at the photo above. Does anything seem unusual about the house on the right, 23 Leinster Gardens, compared to the one on the left, number 22? Something definitely looks a bit odd a… 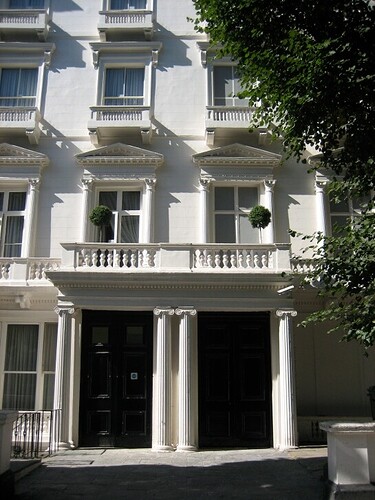 "The trains that first ran along the railway line that passes below Leinster Gardens were steam-powered. The locomotives needed somewhere to vent the fumes that built up inside the engines. But where to do this, in a neighbourhood jostling with upmarket residences for whom a large gap in the ground would appear both unsightly and undignified?

Number 23 Leinster Gardens, and also its neighbour number 24, were erected as frontispieces, not houses.

Behind them, what once were steam-driven trains on the Metropolitan Railway, and which are now Circle and District line services, rumble directly below what otherwise would be dining rooms, pantries and sculleries" 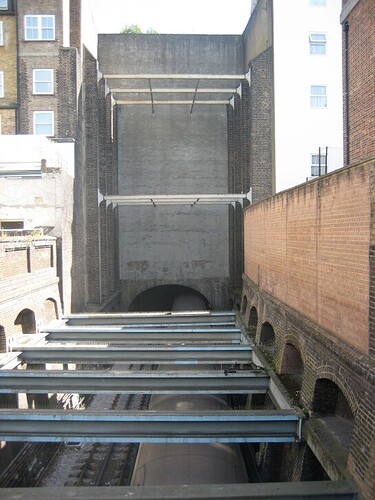 and heaps of others- 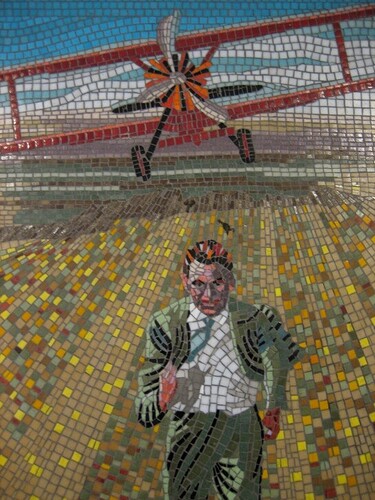 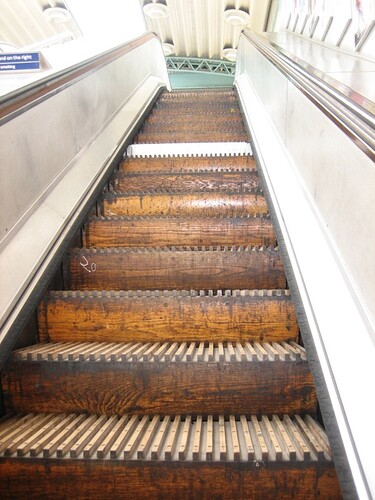 The clock at Picadilly Circus: 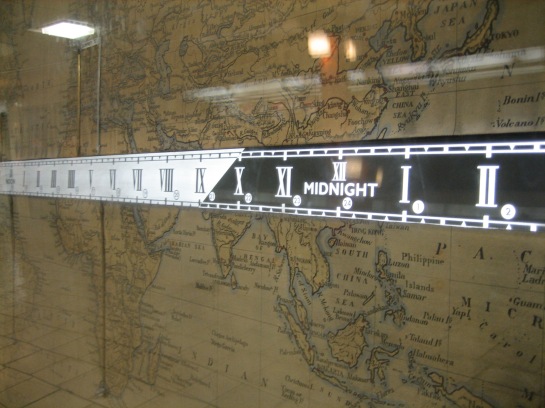