Thought I’d pass this on… enjoy.

Just this past weekend, shoppers at the the Macy’s in Philadelphia (the old Wanamaker building) were surprised when over 600 choristers who were there mingling with regular shoppers suddenly burst into Handel’s Hallelujah Chorus.

The Opera Company of Philadelphia was instrumental in bringing it together to perform one of the Knight Foundation’s “1000 Random Acts of Culture” which they’ll be doing over the next three years across the country. Accompanied by the Wanamaker Organ - the world’s largest pipe organ - the singers burst into song at exactly noon. 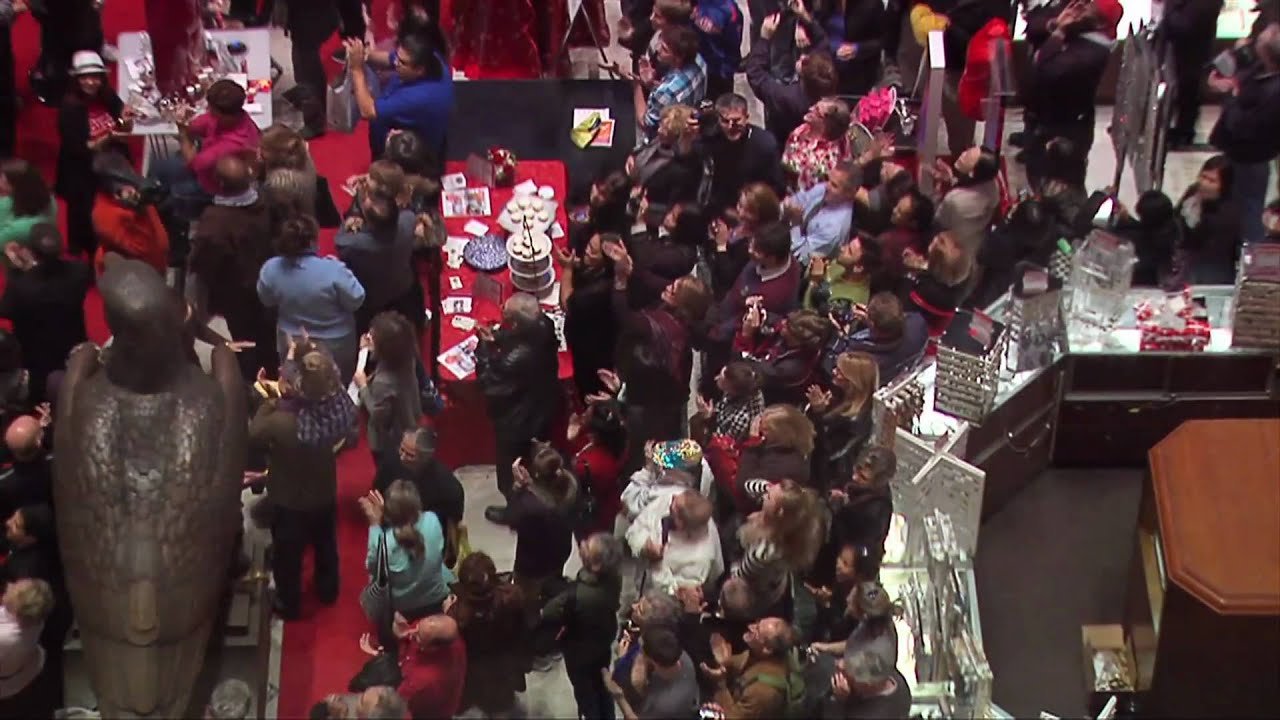 Where would the world be without Handel… …

Where would the world be without Handel… …

In a much crummier place… Thank you for sharing that.